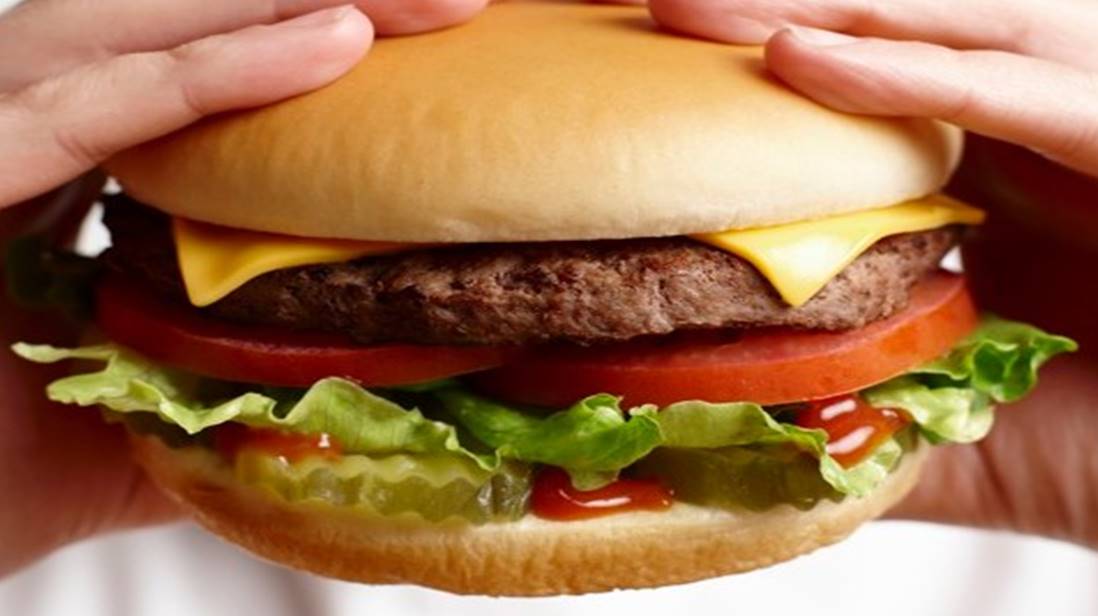 New research by scientists now shows that chronic consumption of a western diet leads to overeating and obesity due to elevations in "peripheral endocannabinoid signaling."

The endocannabinoid system is located throughout the mammalian body, including the brain and all peripheral organs, and participates in the control of many physiological functions in the body, including food intake, energy balance, and reward. It is comprised of lipid signaling molecules called endocannabinoids -- which can be thought of as the body's own "natural cannabis" -- that bind to cannabinoid receptors located on cells throughout the body.

"Our research shows that targeting cannabinoid receptors in the periphery with pharmacological inhibitors that do not reach the brain holds promise as a safe therapeutic approach for the treatment of overeating and diet-induced obesity," said the leader of the research project. "This therapeutic approach to targeting the periphery has substantial advantages over traditional drugs that interact with the brain and cause psychiatric side-effects."

To examine the role for endocannabinoids generated in peripheral organs in controlling the overeating of western diet, the lab used a mouse model of western diet-induced obesity (chronic exposure to high levels of sugars and fats).

"These hyperphagic responses to western diet were met with greatly elevated levels of endocannabinoids in the small intestine and circulation," author said. "Importantly, we found that blocking the actions of the endocannabinoids with pharmacological inhibitors of cannabinoid receptors in the periphery completely normalized food intake and meal patterns in western diet-induced obese mice to levels found in control lean mice fed standard chow."

Further research is necessary to identify whether similar mechanisms drive obesity in humans.
.
"Importantly, however, other research groups have reported elevations in circulating levels of endocannabinoids in obese human subjects, which suggests that this system may also be overactive in human obesity," author said.

Author explained that rimonabant, a drug which blocked endocannabinoid signaling at cannabinoid receptors, was on the market in Europe for the treatment of human obesity.

"This drug was not restricted to the periphery and thus, led to severe psychiatric side effects and was not given FDA approval in the United States," author said. "Peripherally restricted inhibitors of cannabinoid receptors, such as AM6545 used in our experiments, however, would be devoid of these side effects given that they do not reach the brain."

Next, the researchers plan to identify critical upstream and downstream mechanisms of endocannabinoid signaling in western diet-induced obesity, as well as the possible specific dietary constituents in western diet (e.g., sucrose) that drive overeating as a result of elevated peripheral endocannbinoid levels.