Hunger may be more motivating than thirst, anxiety, or fear 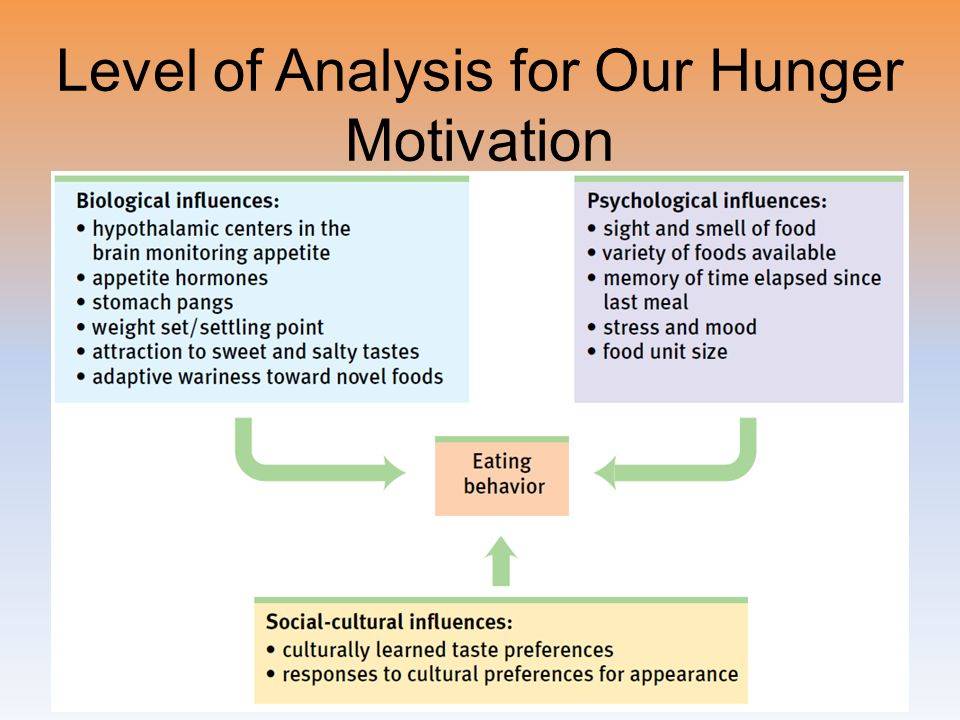 Hunger is a strong motivational force, with the capacity to curb rival drives states such as thirst, anxiety, fear of predators, and social needs, according to a study in mice published in Neuron.

The researchers also found that activation of neurons known to regulate appetite mimics the state of hunger in mice, suppressing competing motivational systems in the presence of food. The findings shed light on how the brain integrates rival drive states to guide motivated behavior in natural environments.

Animals including humans engage in numerous motivated behaviors in the natural world and often need to adjust how they behave to adapt to different situations. However, neuroscientists often study these behaviors one at a time and in tightly controlled experimental settings. Therefore, it has not been clear how different drive states compete with one another, and what underlying neural circuits are involved.

To address these questions, the research team combined an array of behavioral assays with optogenetics to assess the role of agouti-related peptide (AgRP) neurons in integrating rival motivational systems. These neurons, located in an evolutionarily conserved brain structure called the hypothalamus, are known to drive feeding behavior and are critical for survival.

Through a series of experiments, the researchers found that hunger may be at the peak of the motivation hierarchy, and that AgRP neurons play a key role in motivating hunger-driven behavior in the presence of competing drive states. In one set of experiments, mice that were both thirsty and hungry, either due to being deprived of access to food for 24 hours or AgRP activation, consumed more food at the expense of drinking water, compared with mice that were thirsty but not hungry. "We interpret this as a unique ability of hunger-tuned neurons to anticipate the benefits of searching for food, and then alter behavior accordingly," author says.

Hunger even overrides anxiety-like behavior and the fear of predators. Hunger, or hunger-mimicking AgRP activation, motivated mice to spend more time in fear-evoking locations—such as the open center of a large arena or a chamber scented with a chemical produced by foxes—when food was present at those locations. By contrast, sated mice preferred to stay in "safe" corner zones or in a non-scented chamber rather than venture out into the more risky locations.

Additional experiments revealed that hunger also trumps social needs when food is available. Hunger, or AgRP activation, increased the preference of socially isolated mice to spend time in a chamber containing food rather than a different chamber containing another mouse. Meanwhile, mice that were socially isolated but sated strongly preferred the company of another mouse to a chamber baited with food.

However, AgRP activity increased when another mouse was nearby, suggesting that these neurons may respond to the presence of potential competitors for food. "We think that the presence of another mouse could be viewed as competition for limited resources, increasing the motivation to seek food, which is a finding that no other studies have indicated thus far," author says.