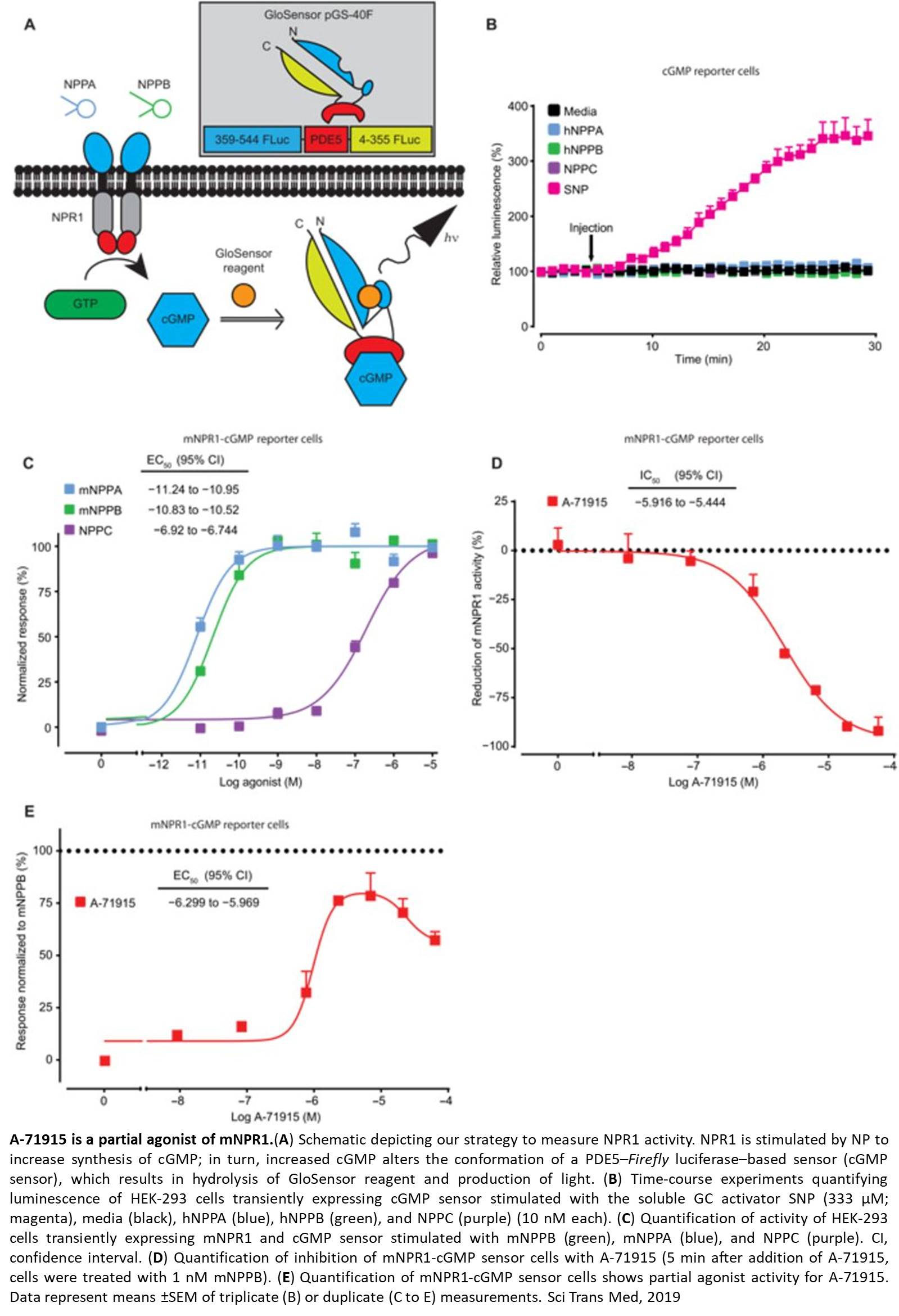 Chronic itch goes beyond being just a simple annoyance; it can greatly affect a person's quality of life. While scientists have some clues to its causes, effective therapies have been elusive.

Now, using a technique called quantitative high-throughput screening to sort through more than 86,000 compounds at the same time, researchers report a new strategy that may eventually help alleviate chronic itch. They've shown that blocking a receptor, or docking station, found on the surface of both mouse and human spinal cord neurons could be key.

Several years ago, researchers found a receptor, Npr1, on mouse spinal cord neurons for a protein associated with itch. The protein fit into Npr1 like a key into a lock, helping turn on the itch sensation. Npr1 appeared to be a potential target for drugs to halt itch.

The researchers developed a series of assays, or tests, and used robots to screen compounds in human cells, finding approximately 1,400 molecules worth examining more closely. They then developed additional assays to narrow the list to 15 compounds. They showed a subset of these compounds could halt both human and mouse versions of the receptor from working. A follow-up study in mice showed that blocking the receptor reduced scratching.

Next, the scientists will examine more candidate compounds and determine how they block Npr1. They hope the findings will help them choose which compounds to study further and chemically modify as potential anti-itch drugs. The researchers reported the results in Science Translational Medicine.

The author said. "We wanted to show that by pharmacologically blocking the target receptor, the approach could be successful in finding a drug to treat chronic itch. Because it can take a long time to develop an ideal compound, the rationale behind the approach needs to be well vetted."