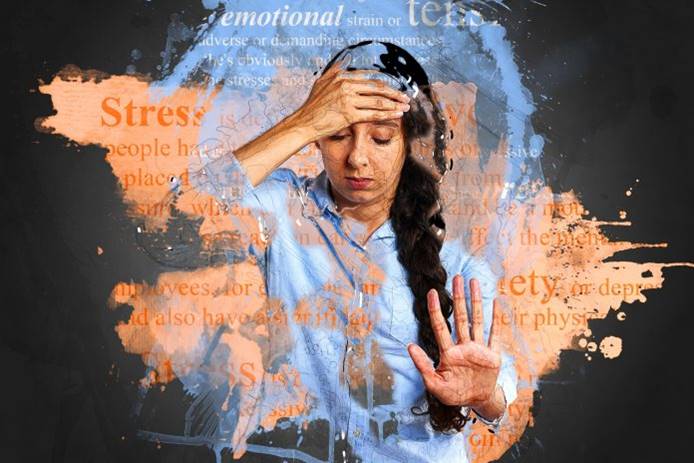 Alzheimer’s disease is a neurodegenerative condition that causes the decline of cognitive function and the inability to carry out daily life activities. Past studies have suggested depression and other neuropsychiatric symptoms may be predictors of AD’s progression during its “preclinical” phase, during which time brain deposits of fibrillar amyloid and pathological tau accumulate in a patient’s brain. This phase can occur more than a decade before a patient’s onset of mild cognitive impairment.

Investigators examined the association of brain amyloid beta and longitudinal measures of depression and depressive symptoms in cognitively normal, older adults. Their findings, published by The American Journal of Psychiatry, suggest that higher levels of amyloid beta may be associated with increasing symptoms of anxiety in these individuals. These results support the theory that neuropsychiatric symptoms could be an early indicator of AD.

“Rather than just looking at depression as a total score, we looked at specific symptoms such as anxiety. When compared to other symptoms of depression such as sadness or loss of interest, anxiety symptoms increased over time in those with higher amyloid beta levels in the brain,” said first author. “This suggests that anxiety symptoms could be a manifestation of Alzheimer’s disease prior to the onset of cognitive impairment.

If further research substantiates anxiety as an early indicator, it would be important for not only identifying people early on with the disease, but also, treating it and potentially slowing or preventing the disease process early on.” As anxiety is common in older people, rising anxiety symptoms may prove to be most useful as a risk marker in older adults with other genetic, biological or clinical indicators of high AD risk.

The team calculated total GDS scores as well as scores for three clusters symptoms of depression: apathy-anhedonia, dysphoria, and anxiety. These scores were looked at over a span of five years.
From their research, the team found that higher brain amyloid beta burden was associated with increasing anxiety symptoms over time in cognitively normal older adults. The results suggest that worsening anxious-depressive symptoms may be an early predictor of elevated amyloid beta levels – and, in turn AD -- and provide support for the hypothesis that emerging neuropsychiatric symptoms represent an early manifestation of preclinical Alzheimer’s disease.

The first author notes further longitudinal follow-up is needed to determine whether these escalating depressive symptoms give rise to clinical depression and dementia stages of Alzheimer’s disease over time.