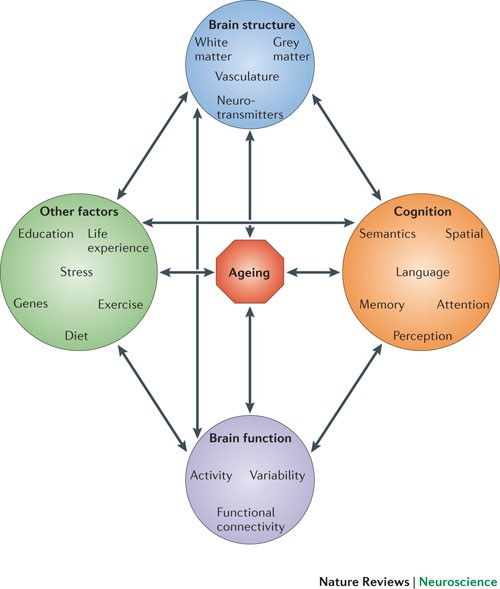 Previous studies have examined how and when cognitive decline begins during aging, but little is known about how early life factors, such as birth weight, affect the brain throughout the lifespan.

The authors collected brain scans from 974 Norwegians ranging in age from 4 to 88 years. A second scan was administered to 635 of these participants at an average interval of 2.3 years.

Using MRI, the authors established that in children, regardless of age, larger cortical area correlates with higher cognitive ability. Extending the analysis to the entire age range found that, even though general cognitive ability and cortical area decline, the relationship between the two remains parallel.

According to the authors, the uncovered factors may not be causal but rather a proxy for other influences.