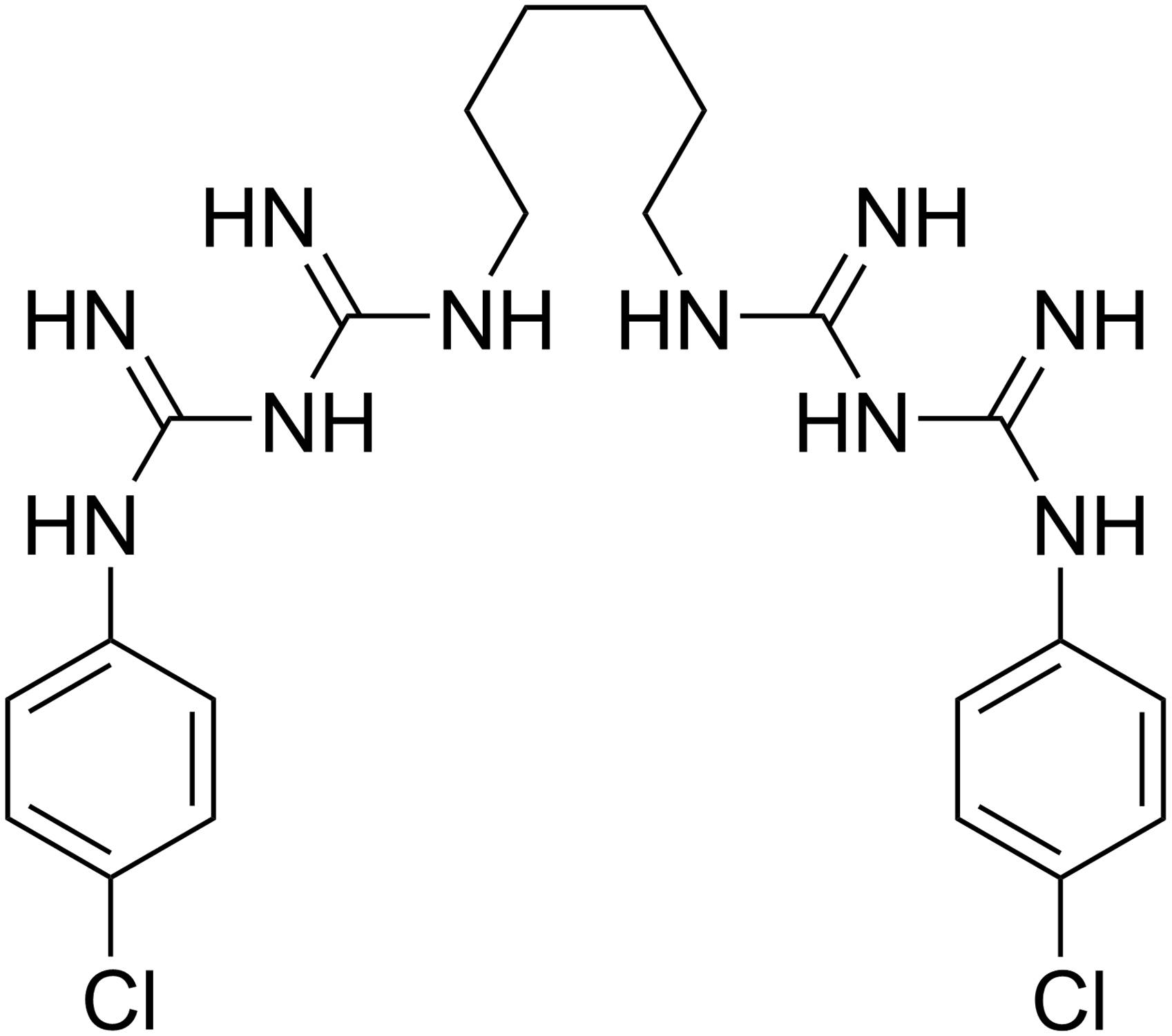 Klebsiella pneumoniae bacteria exposed to chlorhexidine-containing disinfectants can become resistant to colistin, a last resort antibiotic often used against multidrug resistant pathogens. This is the first study to link exposure to chlorhexidine with resistance to colistin in this clinically important pathogen. The research is published this week in Antimicrobial Agents and Chemotherapy, a journal of the American Society for Microbiology.

In the study, the investigators tested the hypothesis that K. pneumoniae could survive exposure to increased concentrations of chlohexidine, and that these exposures might cause resistance to commonly used antibiotics. They selected specific strains of K. pneumoniae that were representative of isolates routinely found in the clinic.

Chlorhexidine is a common ingredient in a number of disinfectants used widely in the home and in healthcare settings, where it is a critical part of many infection control practices.

While some strains died on exposure, others were able to survive at much higher concentrations of chlorhexidine than their parental strains. Some also gained resistance to colistin. The investigators also found gene mutations in the exposed K. pneumoniae that conferred resistance to both compounds.

"Chlorhexidine is a critical part of current infection control practices, and the development of increased resistance to this compound has potential implications for our ability to prevent infections during routine and emergency surgery, and during admission to hospitals," said coauthor.

The study data, and other ongoing work suggest that many bacterial pathogens may share the same, or similar metabolic pathways. Specific selective pressures from antiseptics, such as chlorhexidine, may result in similar mutations in these pathways conferring increased resistance in these different species of bacteria, author said. "If the same response is seen in hospitals, this might mean that we need to rethink how and where some types of critical disinfectants or antiseptics are used in the clinic."