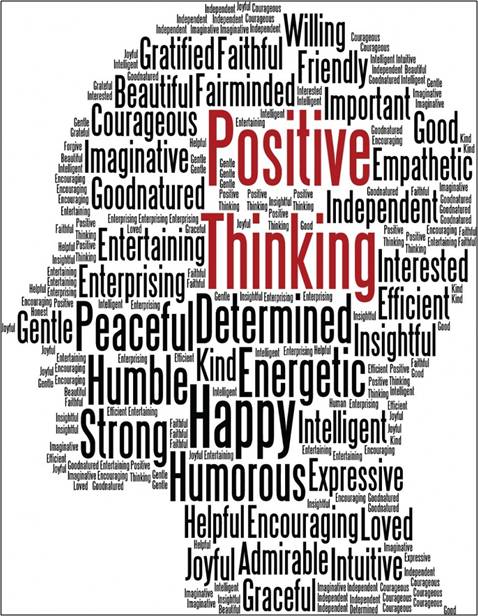 "Smoking causes wrinkles that age you prematurely. What are cigarettes costing you?"
"150 minutes of exercise a week reduces the risk of cancer."
"2,000 calories a day is all most adults should eat."

The aforesaid well- meaning and well- researched messages tell us about how to be healthier, and for many,  they prompt a real change. But for some these messages prompt only a defensive and resentful action.

A new study by a group of researchers at a leading university in the US found that people who are more mindful are more receptive to health messaging and more likely to be motivated to change.

According to the lead author of the study, "mindfulness is usually defined as having awareness of the present moment" and has been shown in previous studies to reduce negative reactions to emotionally charged situations.

"Health messaging often causes people to react emotionally in negative ways, so we investigated factors, including mindfulness, that could potentially influence people to be more receptive to health messages and more motivated to change their behavior," said a senior author of the study.

The study assembled a group of people who achieve only low levels of weekly exercise and exposed them to a variety of health messages. The researchers observed the reactions of the participants to the health messages, recorded their motivation (or lack thereof) to change their behavior, and later inquired as to whether the participants had actually changed their behavior.

To estimate how mindful each person was in day-to-day life, the researchers asked each participant to complete the Mindful Attention Awareness Scale (MAAS). The MAAS is composed of 15 scenarios, including "I forget a person's name almost as soon as I've been told it for the first time" and "I tend to walk quickly to get where I'm going without paying attention to what I experience along the way," that are answered on a scale of 1 to 6, ranging from "almost always" to "almost never." The higher a person's total score, the more mindful that person is considered to be.

The study showed that less mindful people were also less likely to make a positive change in behavior as a response to health messaging.

Some people when confronted with health messages, felt really bad about themselves and that didn’t help them change their behaviour. And in the long run, it doesn’t help to nourish a healthier, happier population.

People who are more mindful, however, reacted less negatively to health messages and were less likely to feel ashamed by them. These people, in turn, were also more likely to change their behavior to be healthier. Individuals may benefit from cultivating mindful attention when processing potentially threatening yet beneficial health information. It is possible that incorporating mindfulness cultivation into existing intervention strategies can promote more widespread positive health behavior.