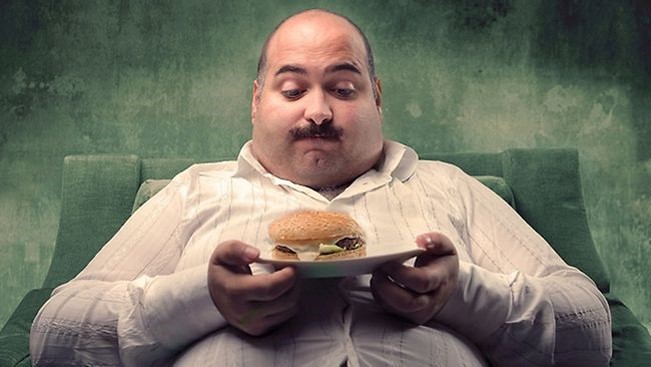 More than one in four middle-aged Indians on low and middling incomes now has an unhealthy midriff bulge, with women most likely to carry a spare tyre, reveal the results of a nationally representative survey, published in the online journal BMJ Open.

It means that obesity is no longer confined to the nation's prosperous elite, and has trickled down to all levels of society, fuelled,in part, by India's rapid economic growth in recent years, suggest the researchers.

They base their findings on a nationally representative survey of more than 7000 people in 2010 from 6 Indian states: Rajasthan; Uttar Pradesh; West Bengal; Assam; Maharashtra; and Karnataka.

The survey, which included measurements of height, weight, waist circumference, and blood pressure, was part of the international Study on global AGEing and adult health (SAGE), and involved only those aged 50 and above.

Most (80%) of the participants either had no paid job or lived on traditional subsistence or unskilled labour. And three quarters were either illiterate or had only a primary school education.

Over two thirds (68%) were on very low, low, or middling incomes, and three quarters lived in rural areas.

Analysis of the data showed that in all, 14% of the sample were overweight, defined as a BMI of more than 25 kg/m2, while more than one in three (35%) had a midriff bulge (central adiposity), defined as a waist circumference of more than 90 cm for men and more than 80 cm for women.

Women were particularly prone to central adiposity, with more than two thirds (69%) of those among the most affluent and almost half (46%) of those on low to middling incomes carrying an unhealthy spare tyre.

Indians aspire to big body size as a mark of prosperity, say the researchers, and this is likely to fuel the culture of excess calorie intake, especially as generations of Indians have historically experienced chronic food shortages, they suggest.

But, coupled with the country's growing purchasing power as a result of its rapid economic growth, this is likely to prompt a rapid rise in obesity across all levels of society, they say.