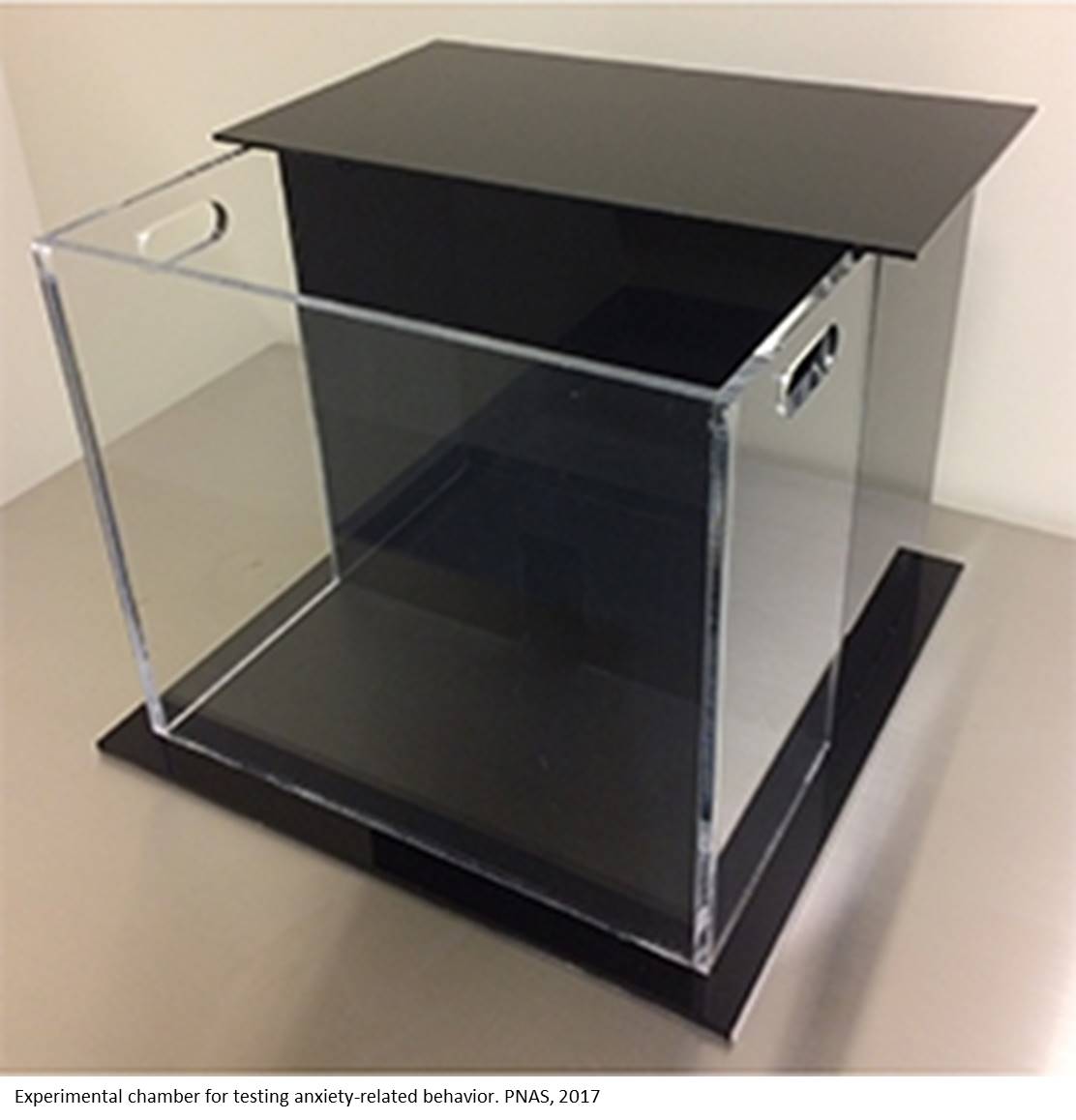 Further, reduced anxiety was associated largely with 1 Hz and 8 Hz stimulation, but not with 40 Hz stimulation. Rhythmic stimulation of the ACC appeared not to affect the animals’ spontaneous motor activity, cognitive ability, or memory in an experimental setup, suggesting that the observed effects of rhythmic stimulation might reflect its effect on anxiety.

Additional tests may help cement a link between rhythmic ACC stimulation and anxiety, but the study furnishes a potential animal model for the fine-grained analysis of the effects of some forms of meditation on the human brain, according to the authors.