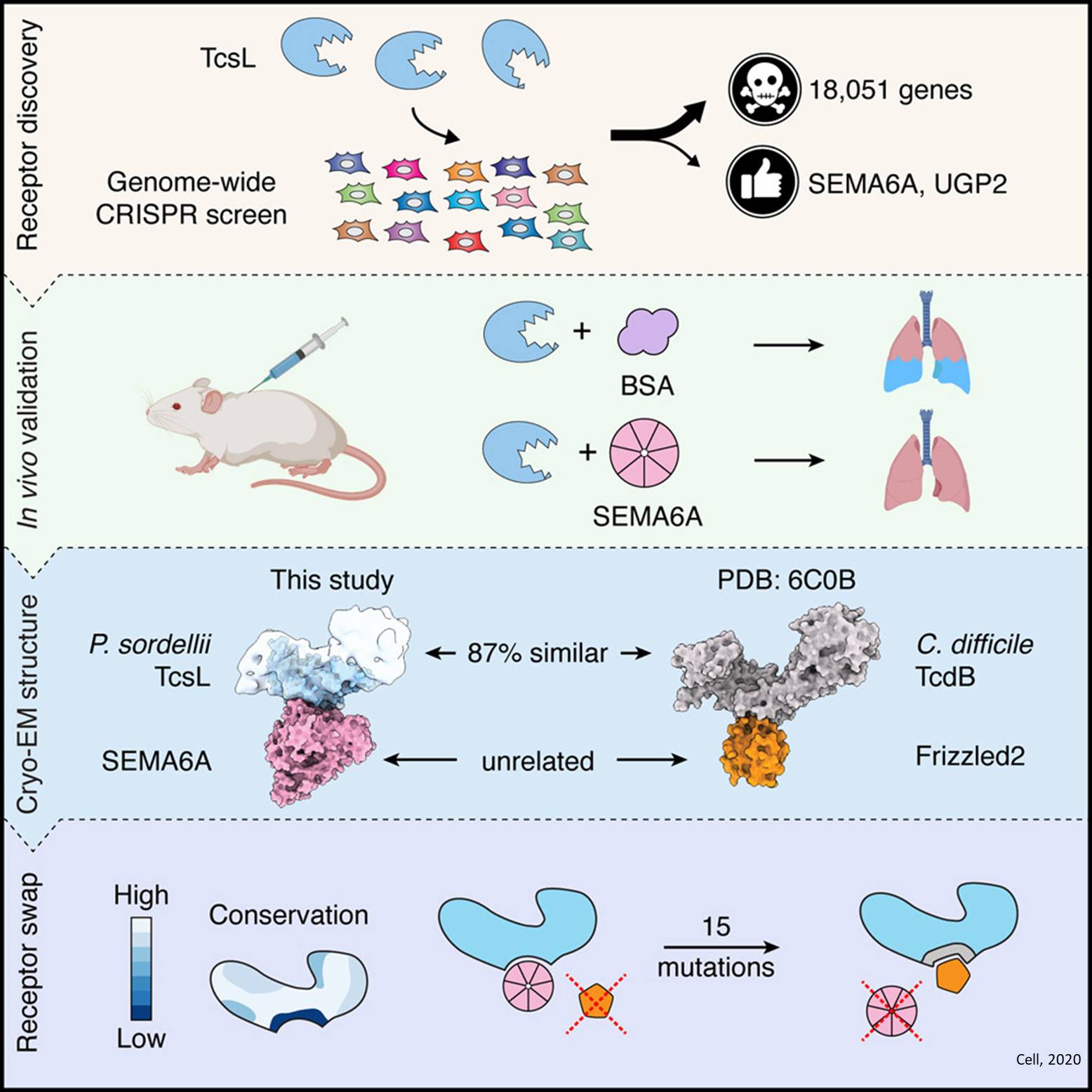 Chromatin in a solid state!