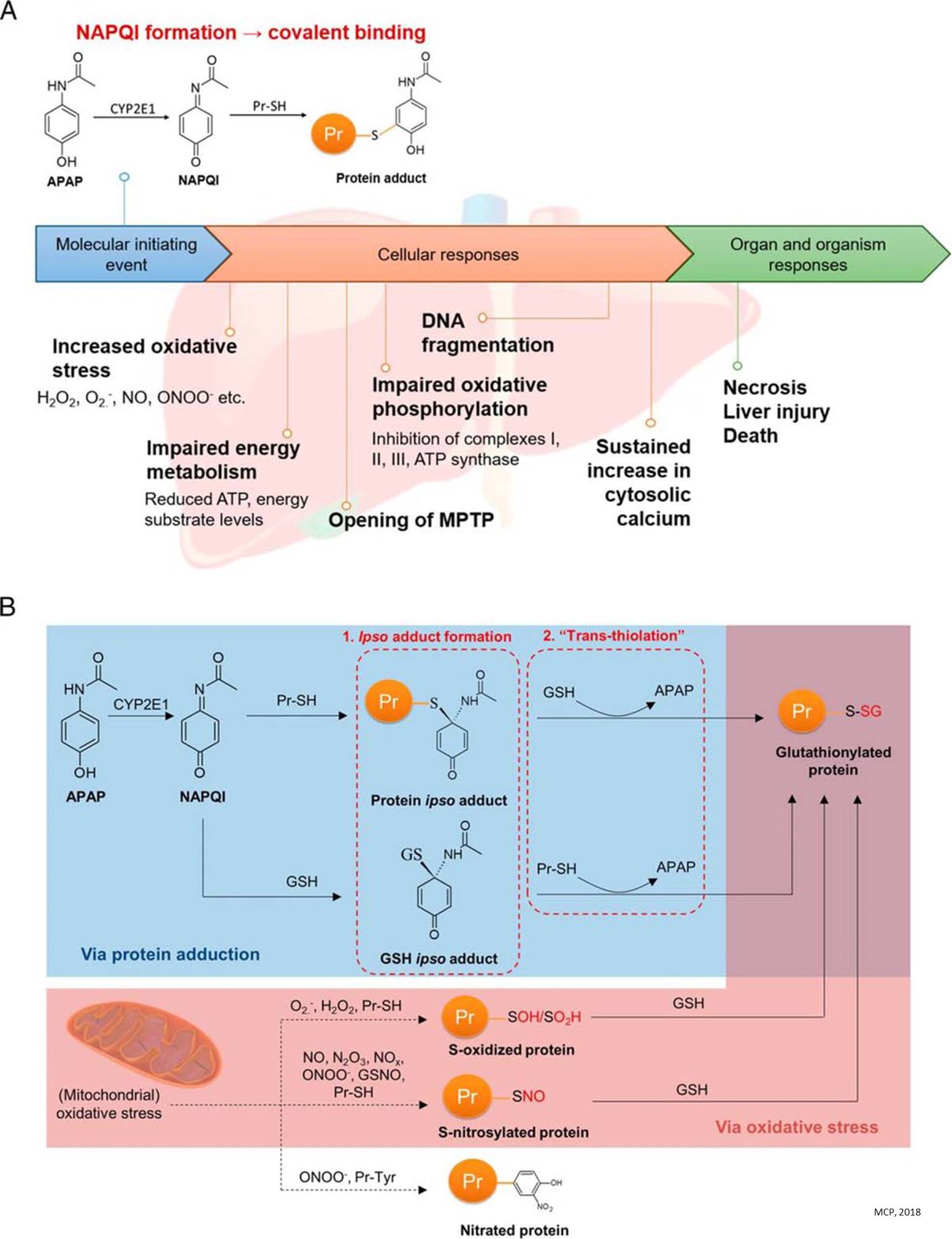 Acetaminophen is a common pain reliever found in every pharmacy. However, it is also the No. 1 cause of acute liver failure in the United States. In the liver, acetaminophen is converted into a new compound that covalently binds to proteins at an amino acid called cysteine. These covalent binding events are known to contribute to the toxicity of acetaminophen, but they cannot fully account for its role in liver failure.

The compound is known to impair the activity of mitochondria, the cell's energy supplier, but does not bind directly to some of the enzymes in mitochondria whose activity it affects. Now researchers have found a new way that the breakdown product affects proteins in the liver.

Researchers examined glutathionylation, a post-translational modification made to cysteine residues, in response to acetaminophen toxicity. In a study published in the journal Molecular & Cellular Proteomics, the researchers reported a new proteomic approach to isolate and identify glutathionylated proteins and applied it in cells treated with acetaminophen. They found that an acetaminophen breakdown product can cause glutathionylation, suggesting a new mechanism for the damage the drug causes.

Usually, glutathione is added to cysteine residues to protect them from damage by oxygen under stressful conditions. Researchers showed that acetaminophen and its breakdown product activate glutathionylation in a dose-dependent way.

The modification affects proteins involved in mitochondrial fuel uptake and energy production, leading to metabolic dysfunction and other effects linked to acetaminophen toxicity. Authors provide novel evidence that acetaminophen-induced glutathionylation of carnitine O-palmitoyltransferase 1 (CPT1) and voltage-dependent anion-selective channel protein 1 are respectively involved in inhibition of fatty acid β-oxidation and opening of the mitochondrial permeability transition pore. Importantly, they show that the inhibitory effect of CPT1 glutathionylation can be mitigated by PPARα induction, which provides a mechanistic explanation for the prophylactic effect of fibrates, which are PPARα ligands, against acetaminophen toxicity.

This research helps explain the drug's toxicity at high doses, especially among enzymes that are impaired by acetaminophen treatment without binding directly to the drug or its metabolites. The findings may also apply to other drugs with similar structures. 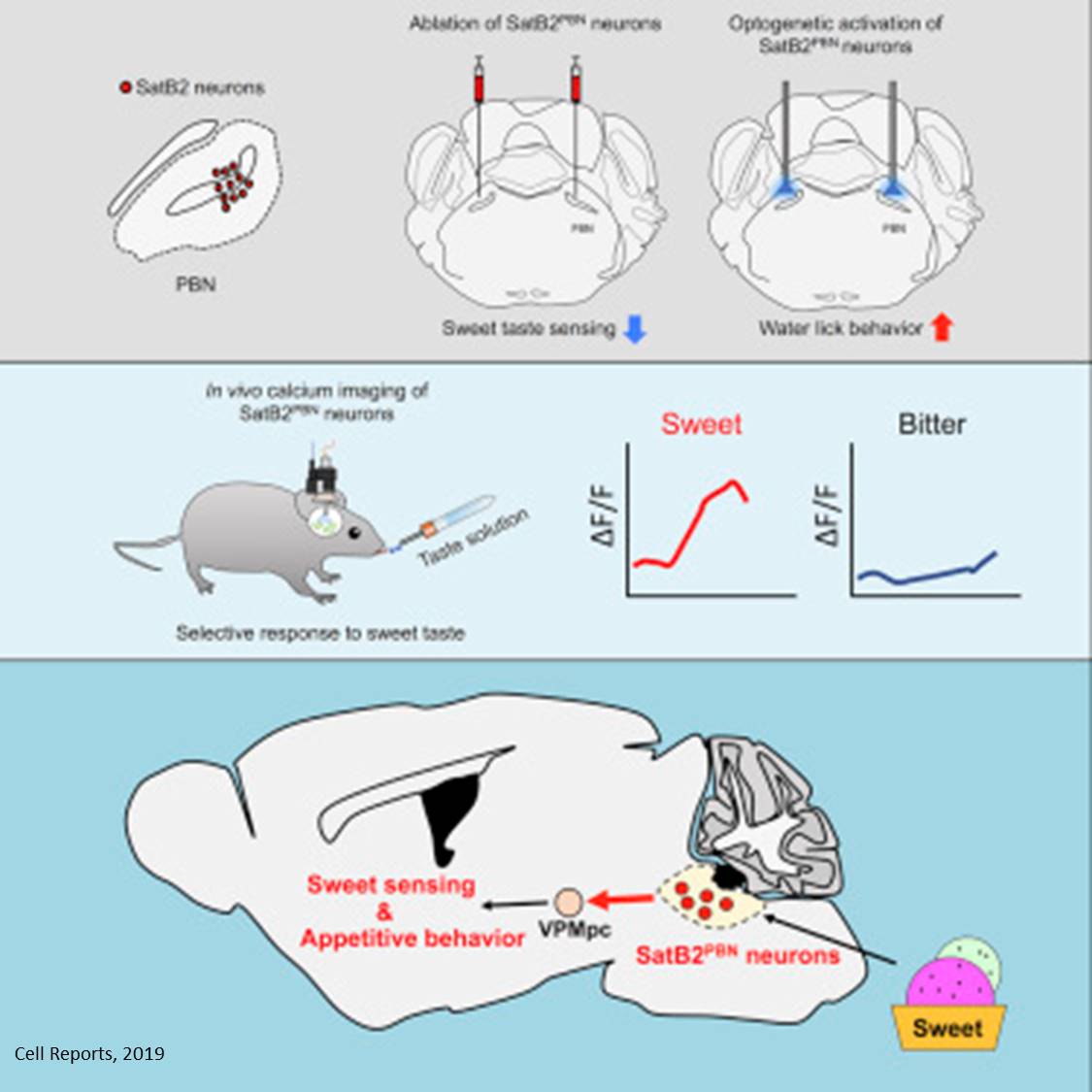