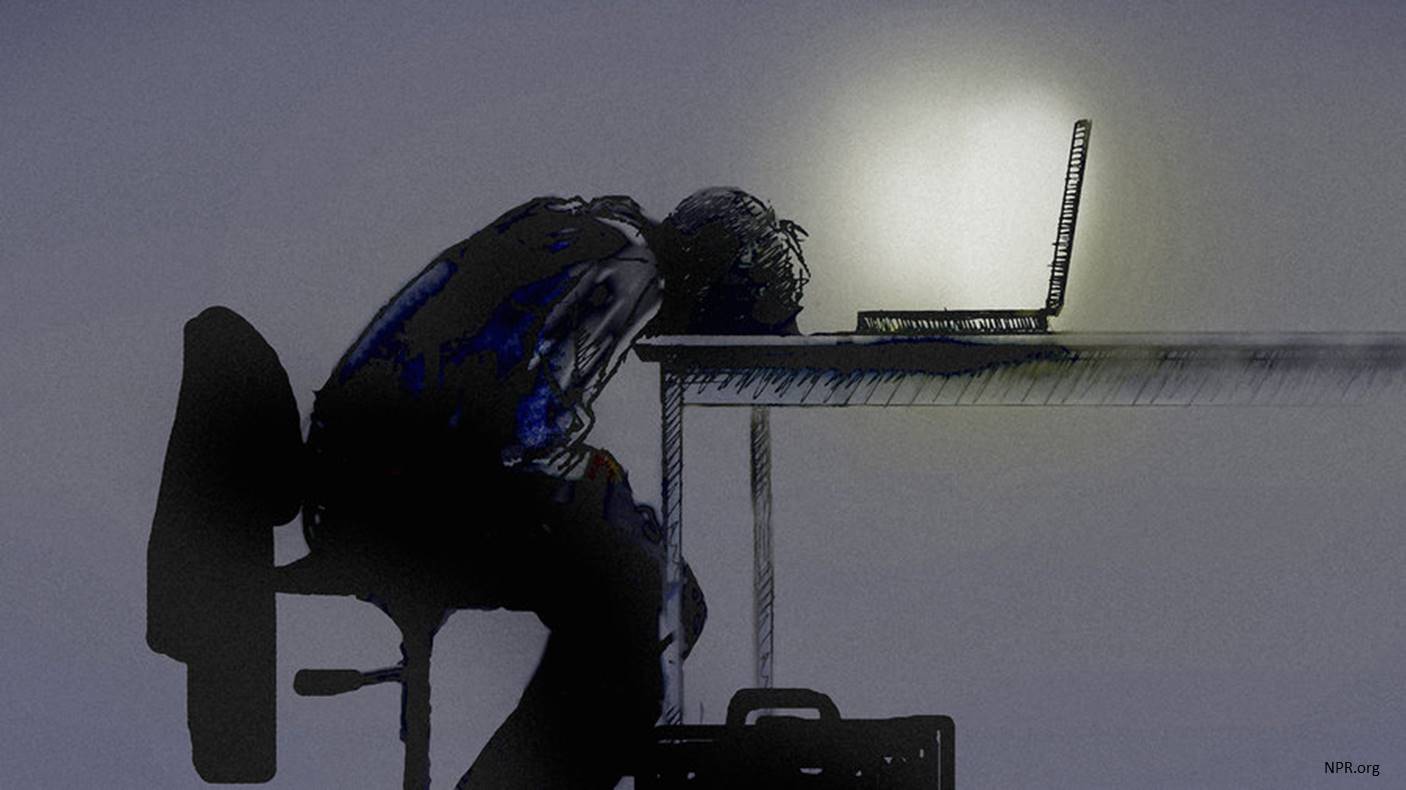 "Night owls" -- people who like to stay up late and have trouble dragging themselves out of bed in the morning -- have a higher risk of dying sooner than "larks," people who have a natural preference for going to bed early and rise with the sun, according to a new study.

The study, on nearly half a million participants in the UK Biobank Study, found owls have a 10 percent higher risk of dying than larks. In the study sample, 50,000 people were more likely to die in the 6½ -year period sampled.

"Night owls trying to live in a morning lark world may have health consequences for their bodies," said co-lead author.

Previous studies in this field have focused on the higher rates of metabolic dysfunction and cardiovascular disease, but this is the first to look at mortality risk.

The study will be published in the journal Chronobiology International.

The scientists adjusted for the expected health problems in owls and still found the 10 percent higher risk of death.

"It could be that people who are up late have an internal biological clock that doesn't match their external environment," co-lead said. "It could be psychological stress, eating at the wrong time for their body, not exercising enough, not sleeping enough, being awake at night by yourself, maybe drug or alcohol use. There are a whole variety of unhealthy behaviors related to being up late in the dark by yourself."

In the new study, scientists found owls had higher rates of diabetes, psychological disorders and neurological disorders? Genetics and environment play approximately equal roles in whether we are a morning or a night type, or somewhere in between, the authors have previously reported.

One way to shift your behavior is to make sure you are exposed to light early in the morning but not at night, co-lead said. Try to keep a regular bedtime and not let yourself drift to later bedtimes. Be regimented about adopting healthy lifestyle behaviors and recognize the timing of when you sleep matters. Do things earlier and be less of an evening person as much as you can.

"If we can recognize these chronotypes are, in part, genetically determined and not just a character flaw, jobs and work hours could have more flexibility for owls," co-lead said. "They shouldn't be forced to get up for an 8 a.m. shift. Make work shifts match peoples' chronotypes. Some people may be better suited to night shifts."

In future research, the researchers want to test an intervention with owls to get them to shift their body clocks to adapt to an earlier schedule. "Then we'll see if we get improvements in blood pressure and overall health," she said.

The switch to daylight savings or summer time is already known to be much more difficult for evening types than for morning types.

"There are already reports of higher incidence of heart attacks following the switch to summer time," says the author. "And we have to remember that even a small additional risk is multiplied by more than 1.3 billion people who experience this shift every year. I think we need to seriously consider whether the suggested benefits outweigh these risks."