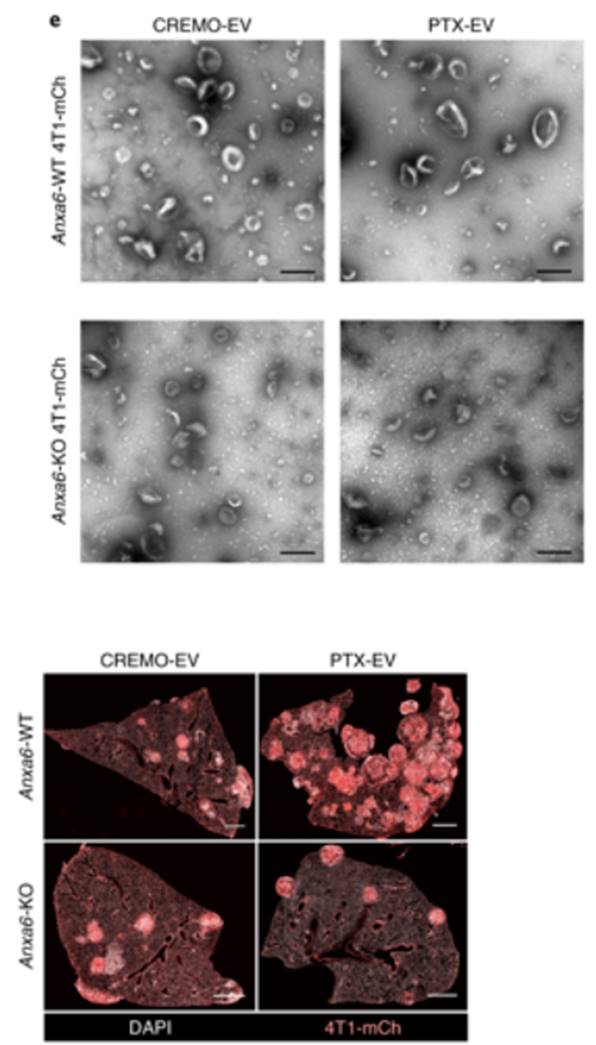 Some patients with breast cancer receive chemotherapy before the tumor is removed with surgery. This approach, called 'neoadjuvant' therapy, helps to reduce the size of the tumor to facilitate breast-conserving surgery, and can even eradicate the tumor, leaving few or no cancerous cells for the surgeon to remove. In those cases, the patients are very likely to remain cancer-free for life after surgery.

But not all tumors shrink under chemotherapy. If the tumor resists neoadjuvant therapy, there can be a higher risk of developing metastatic disease, meaning that the tumor will recur in other organs, such as bones or lungs. This could be due to cancerous cells that resist chemotherapy and spread to other organs while the primary tumor is being treated.

Now, an international team of scientists has shed new light into this process. Working with experimental tumor models, the researchers found that two chemotherapy drugs frequently used for patients, paclitaxel and doxorubicin, induce mammary tumors to release small vesicles called exosomes. Under chemotherapy, the exosomes contain the protein annexin-A6, which is not present in the exosomes released from untreated tumors. "It seems that loading of annexin-A6 into exosomes is significantly enhanced in response to chemotherapy," explains first author of the study.

After being released from a chemotherapy-treated tumor, the exosomes circulate in the blood. Upon reaching the lung, the exosomes release their content, including annexin-A6. This stimulates the lung cells to release another protein, CCL2, which attracts immune cells called monocytes.

This immune reaction can be dangerous, as previous studies have shown that monocytes can facilitate the survival and growth of cancerous cells in the lung, which is one of the initial steps in metastasis. "In short, our study has identified a new link between chemotherapy and breast cancer metastasis," says the senior author.

Corroborating their laboratory data, the researchers found increased levels of annexin-A6 also in the exosomes of breast cancer patients undergoing neoadjuvant chemotherapy. However, authors caution against jumping to conclusions: "While this observation supports the significance of our findings, at the moment we don't know if annexin-A6 has any pro-metastatic activity in human breast cancer".

Importantly, the researchers found that neutralizing annexin-A6 or blocking monocytes during chemotherapy prevents the experimental mammary tumors from metastasizing to the lung. These results may help to improve the efficacy and safety of neoadjuvant chemotherapy. "Various monocyte inhibitors have been developed for clinical use, so they may be tested in combination with neoadjuvant chemotherapy to potentially limit unwanted side effects mediated by exosomes," says the senior author.

"Our findings must not discourage patients from receiving neoadjuvant chemotherapy when it's indicated," adds the study's clinical team. "It remains an essential and potentially curative treatment for many invasive breast cancers, as shown by multiple clinical trials."

Link between BRCA1 and Ewing sarcoma

Antioxidant production pathway in golgi is defective in Huntington's disease