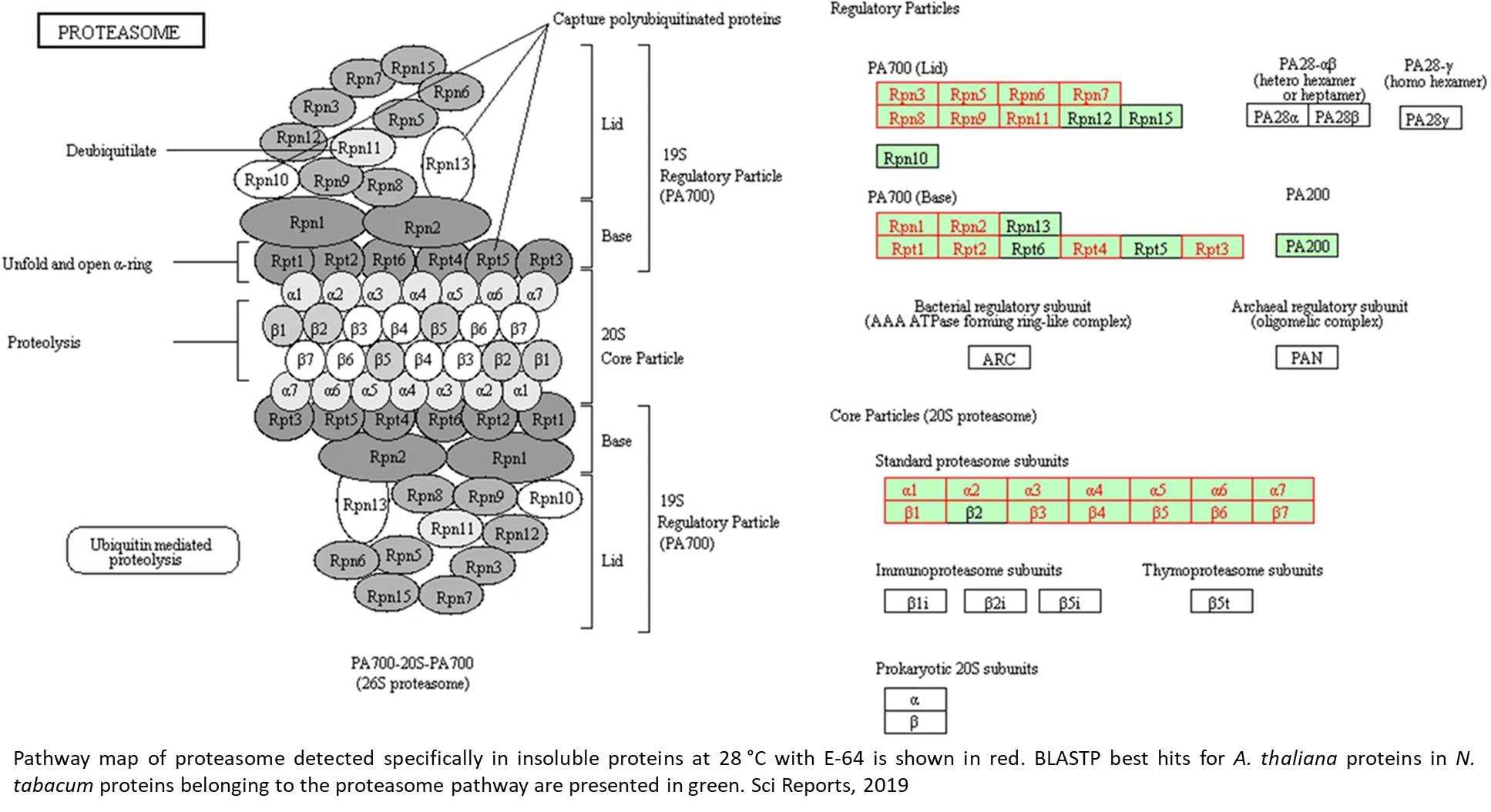 A team of researchers have begun to unravel the molecular mechanisms by which hybrid tobacco plant cells meet their demise. The researchers published their results in Scientific Reports, a Nature journal. Hybrid tobacco plants were chosen for the study because they offer a good genetic model to study other hybrid plants.

When moved to the lower temperature, hybrid tobacco cells induce a process called programmed cell death. It sounds dramatic, but it's normal and healthy - to a point. In humans, for instance, skin cells slough off when new ones are ready to take over. It's a constant renewal. However, in some circumstances, the cells become overzealous and die off before there are replacements available, causing the entire organism to die.

"What induces programmed cell death related to hybrid lethality in plants?" asked the paper’s author. "This is the problem we set out to better understand."

The researchers used powerful imaging tools to see inside the hybrid cells. They found protein aggregates - proteins that are misfolded or otherwise mutated - accumulated in hybrid cells.

"We found programmed cell death is induced in plant cells by the accumulation of protein aggregates resulting from loss of protein homeostasis," the author said.

Protein homeostasis refers to the intricate and fragile balance between the development of new proteins and the death of old proteins in the already delicate cellular ecosystem. The loss of homeostasis may result from an autoimmune response, which is induced after the temperature shift, according to the author.

In an effort to combat this cellular decay, the researchers treated hybrid tobacco cells with a type of salt (sodium-4-phenylbutyrate) known to help proteins fold properly. The author calls it a "chemical chaperone." It not only stopped the accumulation of protein aggregates, but it also stopped what had previously been the irreversible progression of cell death. Next, the researchers plan to further investigate how the accumulation of protein aggregates are involved in inducing programmed cell death, specifically in relation to disease resistance and environmental stress in plants.

"We will also clarify the molecular mechanisms involved in the regulation of protein homeostasis," the author said. "The ultimate goal is to establish a genetic improvement technique for developing crop varieties with improved disease resistance and environmental stress tolerance by enhancing the function of maintaining protein homeostasis." How circadian rhythm changes the way mammals can see