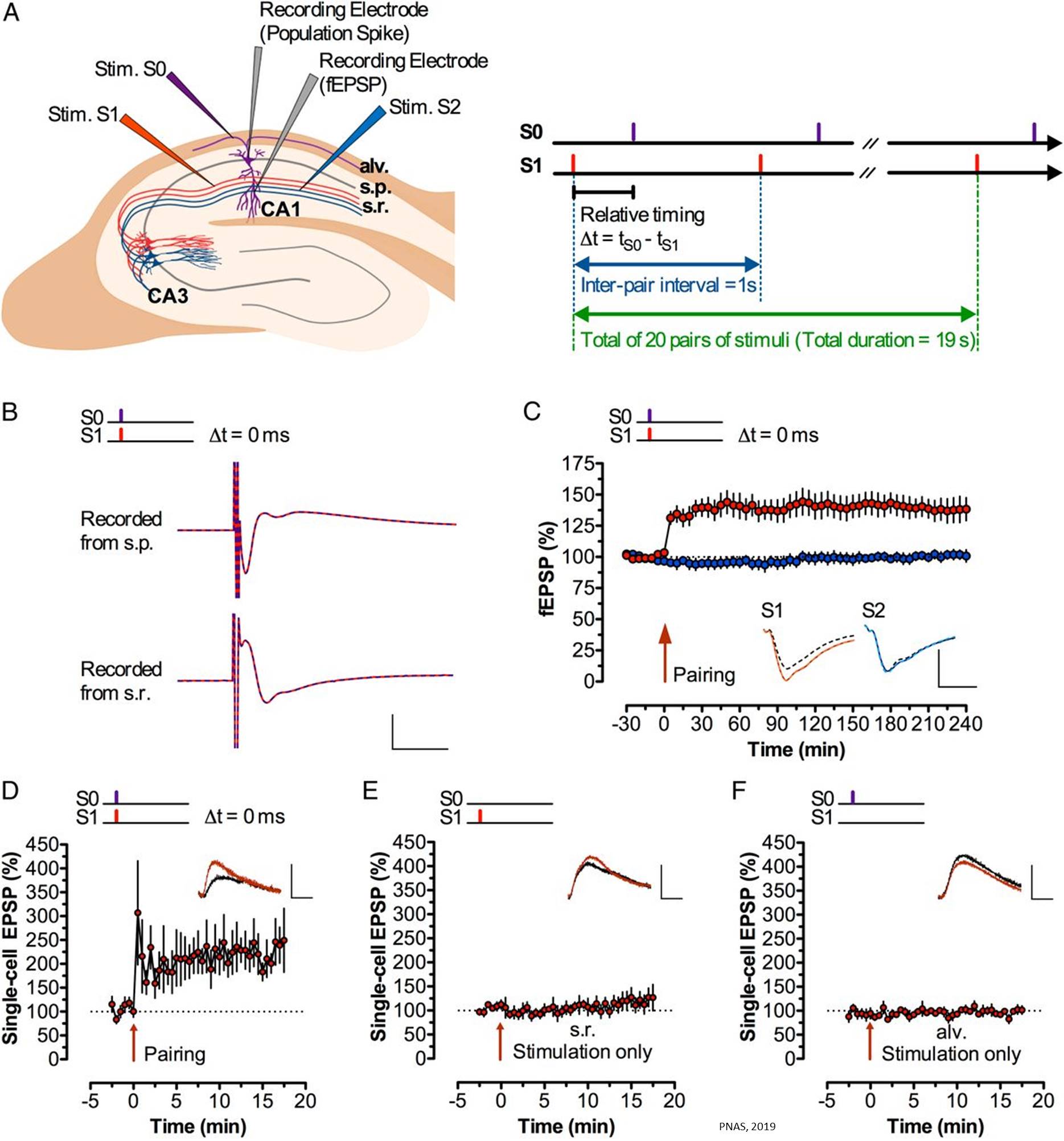 Remember hearing people being called slow learners by teachers and parents? That oft-used description of someone who takes a wee bit longer to process information, now has a scientific basis for its existence.

Scientists have found that the rapidity with which a person is able to grasp, process, understand, store and use information comes down to the speed and timing with which the neurons in the brain fire off. The closer the gap between the firing of one neuron and the next, the greater the speed with which the information is received, stored and acted upon. In other words, when it comes to quick thinking, timing makes all the difference.

In making this discovery, researchers provided fundamental information about the precise timing that can critically affect the formation of memory processes. The study was published in the journal Proceedings of the National Academy of Sciences of the United States of America (PNAS).

The capacity to adapt and learn with experience is one of the most intriguing features of the human brain. This fascinating organ is composed of billions of neurons, which are in turn connected to many other cells. The physical connections between neurons, called synapses, are where neurons communicate with each other. Synapses are remarkably plastic - these connections can strengthen or weaken dynamically in response to incoming information. Such changes in the efficacy of the synapses underlie learning and the formation of memory in the brain.

In addition, the researchers demonstrated that when the pre- and postsynaptic spikes occur at the same time, the increase in synaptic strength persists for several hours, and the synapse can even strengthen weak information so that it gets stored. The effect was specific, working only to strengthen this synapse, not to enhance changes in other synapses. This study reveals how important the split-second timing in neuronal activity is in shaping information processing in the brain.

The researchers could detect the longer-term effects of the inter-spike timing because they studied the synaptic changes for a longer duration (4 hours) than the durations employed in previous studies, which were typically less than 1.5 hours.

The STDP model has been proposed to explain spatial and temporal sequence learning. Moreover, the STDP model comes in handy in various situations where object identification and decision-making have to be done quickly, e.g. projectile avoidance or friend-foe identification. For instance, when a ball is flying towards us, we have to identify the object and its trajectory of travel within a very small window of time, in order to swiftly take action to avoid being hit. Similarly, when we come across another person, we have to quickly decide whether they are a friend or a foe. And this recognition requires the coordinated action of various areas of the brain within an activity timing window explained by STDP.

"Unfortunately, the ability for the brain to change in response to such precise timing of information flow may be lacking in brains affected by Alzheimer's Disease as the hippocampus is particularly damaged in this common cause of dementia. This study may provide the foundation for understanding how such timing differences alter brain function and also how these changes could be reversed or mitigated. This might enable clinicians to help patients who suffer from memory loss," said an author.

A comprehensive understanding of the factors that shape neural connections is critical for our understanding of information processing in the brain. It also helps us to understand how memories are formed. Furthermore, a firm grasp of these neural computational rules can help guide the building of artificial intelligence technology, e.g. deep neural networks, which are inspired by the brain's learning mechanisms.

"In the case of Autism Spectrum Disorder, some of the neural systems are more active than the others. This could be the reason why some autistic people are good at certain tasks like arts or mathematics, but have difficulty socialising. Using artificial intelligence, it might be possible to identify the neural networks that are more or less active and it might be possible to normalise their functioning using STDP rules," said the senior author.

Based on this improved understanding of how normal brains compute information and learn, researchers can identify mechanisms for further study that may be involved in conditions like schizophrenia, depression, sleep loss, stroke, chronic pain, learning disability, and Alzheimer's disease.