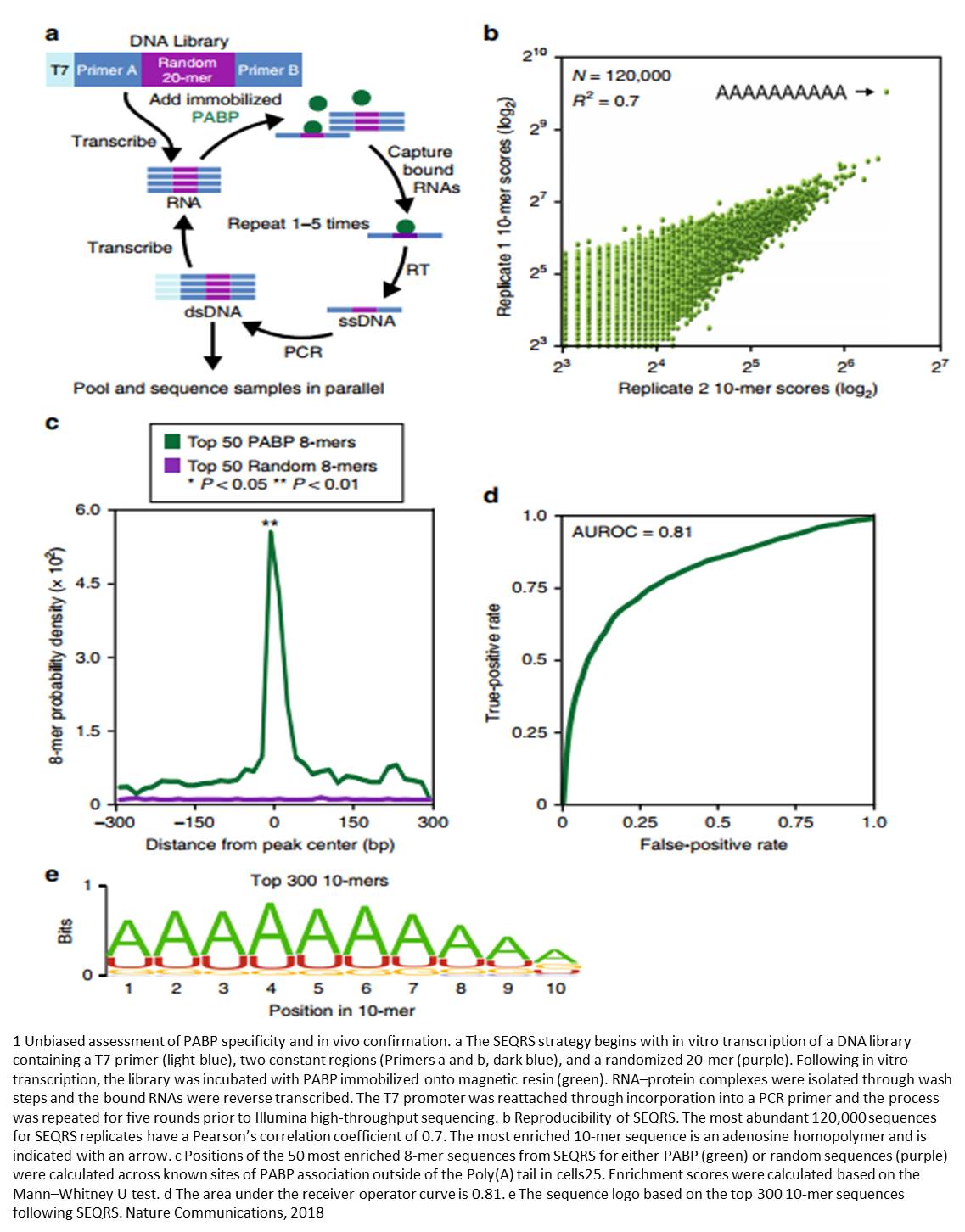 This work describes a new method of reducing pain-associated behaviors with RNA-based medicine, creating a new class of decoy molecules that prevent the onset of pain.

The team took the approach of blocking the creation of the proteins that set pain in motion. After an injury, instructions provided by the genome -- the full set of genetic instructions present in each cell -- are translated to create pain-signaling proteins. Those instructions are encoded in molecules called messenger RNA, or mRNA.

The resulting RNA mimic, designated as the Poly(A) SPOT-ON, is more stable than unmodified RNA and binds PABP with high affinity and selectivity in vitro. Authors show that injection of the Poly(A) SPOT-ON at the site of an injury interrupts the pain-protein synthesis process that mRNA facilitates, reducing signs of inflammation and impairing pain behaviors.

"When you have an injury, certain molecules are made rapidly," said the senior author. "With this Achilles' heel in mind, we set out to sabotage the normal series of events that produce pain at the site of an injury. In essence, we eliminate the potential for a pathological pain state to emerge."

"We're manipulating one step of protein synthesis," senior author said. "Our results indicate that local treatment with the decoy can prevent pain and inflammation brought about by a tissue injury."
One huge hurdle in creating such an RNA-based compound was overcoming the rapid metabolism of these molecules.

"Molecules that degrade quickly in cells are not great drug candidates. The stability of our compounds is an order of magnitude greater than unmodified RNA" senior author said. How the prostate gland regenerates itself