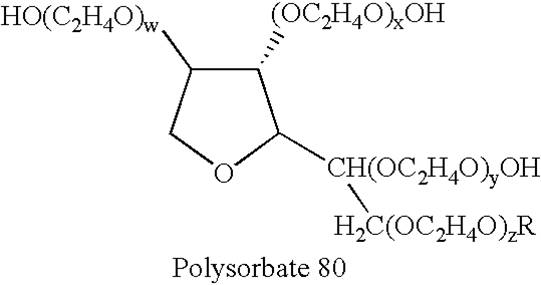 Polysorbate, a safe additive found in everything from ice cream to cosmetics, has been proven to slow the toxic effects of E. coli poisoning.

The findings, featured in the journal Biofouling, show that polysorbates attack the protective biofilm in which E. coli lives and renders the deadly bacteria harmless, said the research lead.

"Biofilms are multicellular communities of bacteria that are usually encased in a protective slime," author said. "We found that polysorbate 80 obliterates the biofilm and takes away the E. coli's ability to damage the host during infection. We think this is due to blocking the ability of E. coli to produce toxin."

The team found that, polysorbate 80 obliterated E. coli's ability to form biofilms in the lab. The next step was to determine if the compound was effective in an animal model of the disease by administering polysorbate 80 to infected mice in their drinking water.

"During our animal infection studies, polysorbate 80 had no effect on the numbers of infecting E. coli. This was a little shocking, especially based on how promising our earlier tests had been," author said. "Later, though, our pathology tests showed that polysorbate 80 essentially blocked all toxicity, even though it didn't reduce the number of bacteria."

The later confirmation of the successful in vivo experiment using mice models essentially showed that polysorbate 80 strips E. coli of its ability to cause disease allowing the bacteria to pass through the body's intestinal tract without causing damage.

So instead of killing the E. coli like traditional antibiotics, a strategy that works until the E. coli develops resistance to the treatment, this finding suggests an anti-virulence strategy can be quite effective.

"Antibiotic use can often cause more harm than good with these types of E. coli infections because it causes the bacteria to release more toxin and it drives antimicrobial resistance," author said. "Our results indicate that polysorbate 80 makes this strain of E. coli harmless, without these negative side effects. This approach also doesn't disrupt patients' natural microbiome leading to a healthier gut."

Since polysorbate 80 is categorized as a GRAS (generally regarded as safe) compound, it doesn't require FDA approval to be used as a treatment. The next steps for this research will be to identify how polysorbate 80 inhibits biofilm formation and test its activity in other infection models.