Sleep, a biomarker for Alzheimer's? 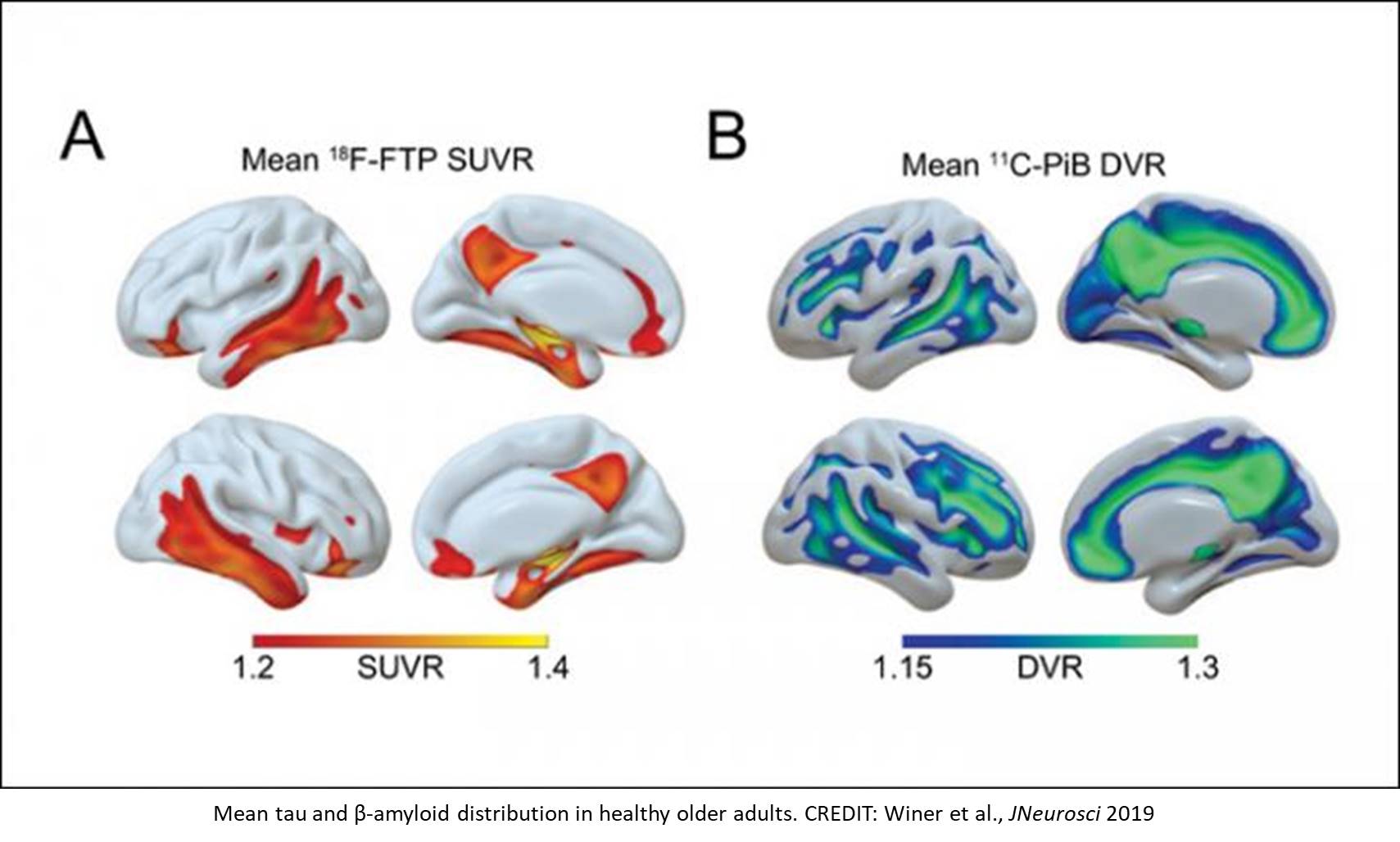 Sleep patterns can predict the accumulation of Alzheimer's pathology proteins later in life, according to a new study of older men and women published in JNeurosci. These findings could lead to new sleep-based early diagnosis and prevention measures in the treatment of Alzheimer's disease.

Alzheimer's disease is associated with disrupted sleep and the accumulation of tau and proteins in the brain, which can emerge long before characteristic memory impairments appear. Two types of hippocampal sleep waves, slow oscillations and sleep spindles, are synced in young individuals, but have been shown to become uncoordinated in old age.

Researchers found a decrease in slow oscillations/sleep spindle synchronization was associated with higher tau, while reduced slow-wave-activity amplitude was associated with higher β-amyloid levels. Authors show that severity of impaired slow oscillation-sleep spindle coupling predicted greater medial temporal lobe tau burden. Aβ burden was not associated with coupling impairment, but instead predicted the diminished amplitude of <1Hz slow-wave-activity—results that were statistically dissociable from each other.

The researchers also found that a decrease in sleep quantity throughout aging, from the 50s through 70s, was associated with higher levels of β-amyloid and tau later in life. This means that changes in brain activity during sleep and sleep quantity during these time frames could serve as a warning sign for Alzheimer's disease, allowing for early preventive care.