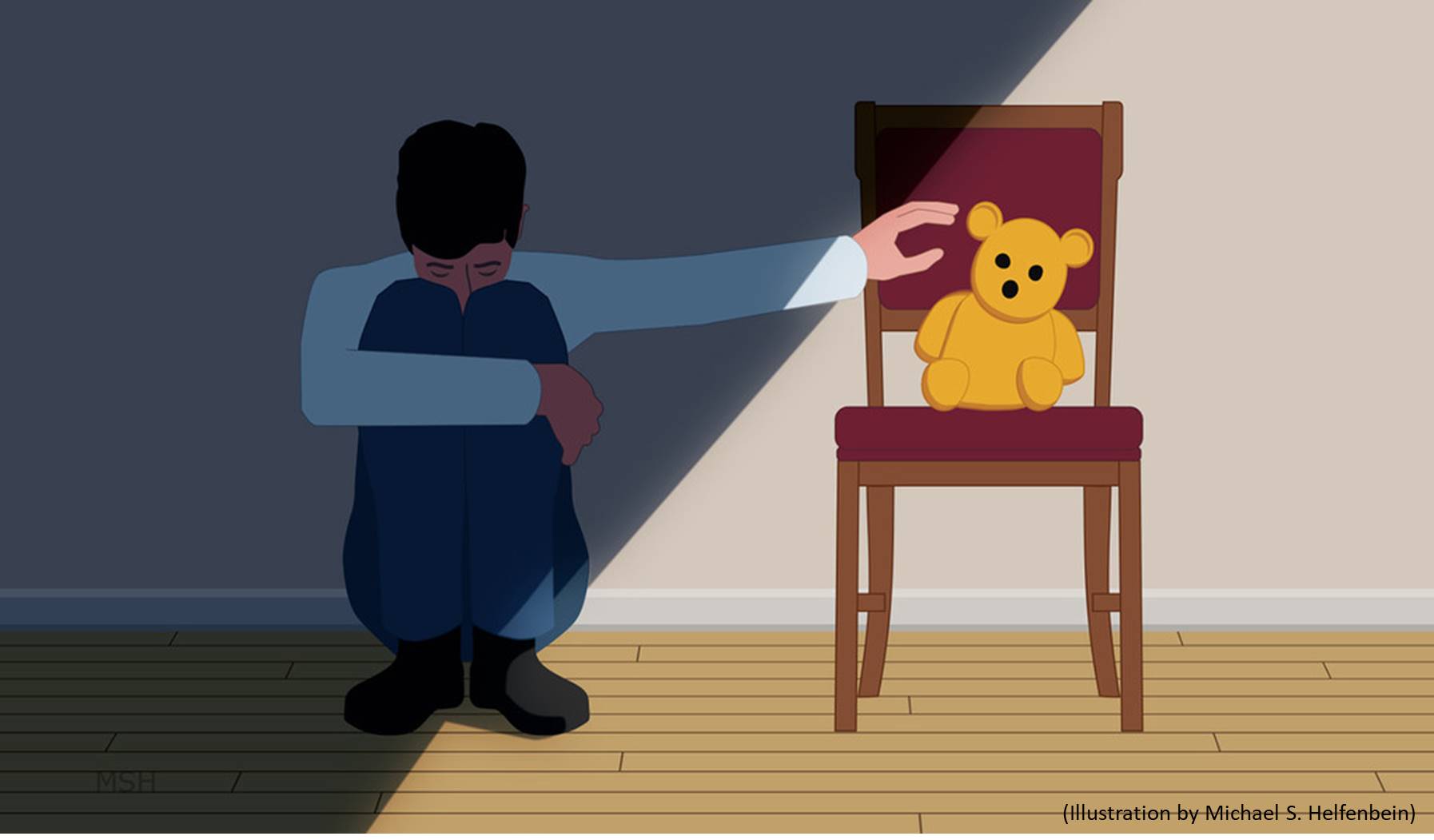 For as many as one in three people, life events or situations that pose no real danger can spark a disabling fear, a hallmark of anxiety and stress-related disorders. Cognitive behavioral therapy and antidepressants help about half the people suffering from anxiety, but millions of others do not find sufficient relief from existing therapies.

Researchers report a novel way that could help combat such anxiety: When life triggers excessive fear, use a safety signal.

In humans and in mice, a symbol or a sound that is never associated with adverse events can relieve anxiety through an entirely different brain network than that activated by existing behavioral therapy, the researchers write in the journal Proceedings of the National Academy of Sciences.

"A safety signal could be a musical piece, a person, or even an item like a stuffed animal that represents the absence of threat," said a co-first author.

The approach differs from behavioral therapy, which slowly exposes patients to the source of their fear, such as spiders, until a patient learns that spiders do not represent a significant threat and anxiety is decreased. And for many people, exposure-based therapy does not truly help.

The new study may explain why.

Adding the second, non-threatening shape -- the safety signal -- suppressed the subjects' fear compared to the response to the threat-related shape alone. Brain imaging studies of both human and mice subjects presented with the signals showed this approach activated a different neural network than exposure therapy, suggesting safety signaling might be an effective way to augment current therapies.

"Exposure-based therapy relies on fear extinction, and although a safety memory is formed during therapy, it is always competing with the previous threat memory," explained the co-senior author. "This competition makes current therapies subject to the relapse of fear -- but there is never a threat memory associated with safety signals."

The author stressed that the need for alternatives for those suffering from anxiety-related disorders is great.

"Both cognitive behavioral therapy and antidepressants can be highly effective, but a substantial part of the population does not benefit sufficiently, or the benefits they experience don't hold up in the longer term," the co-senior author said.