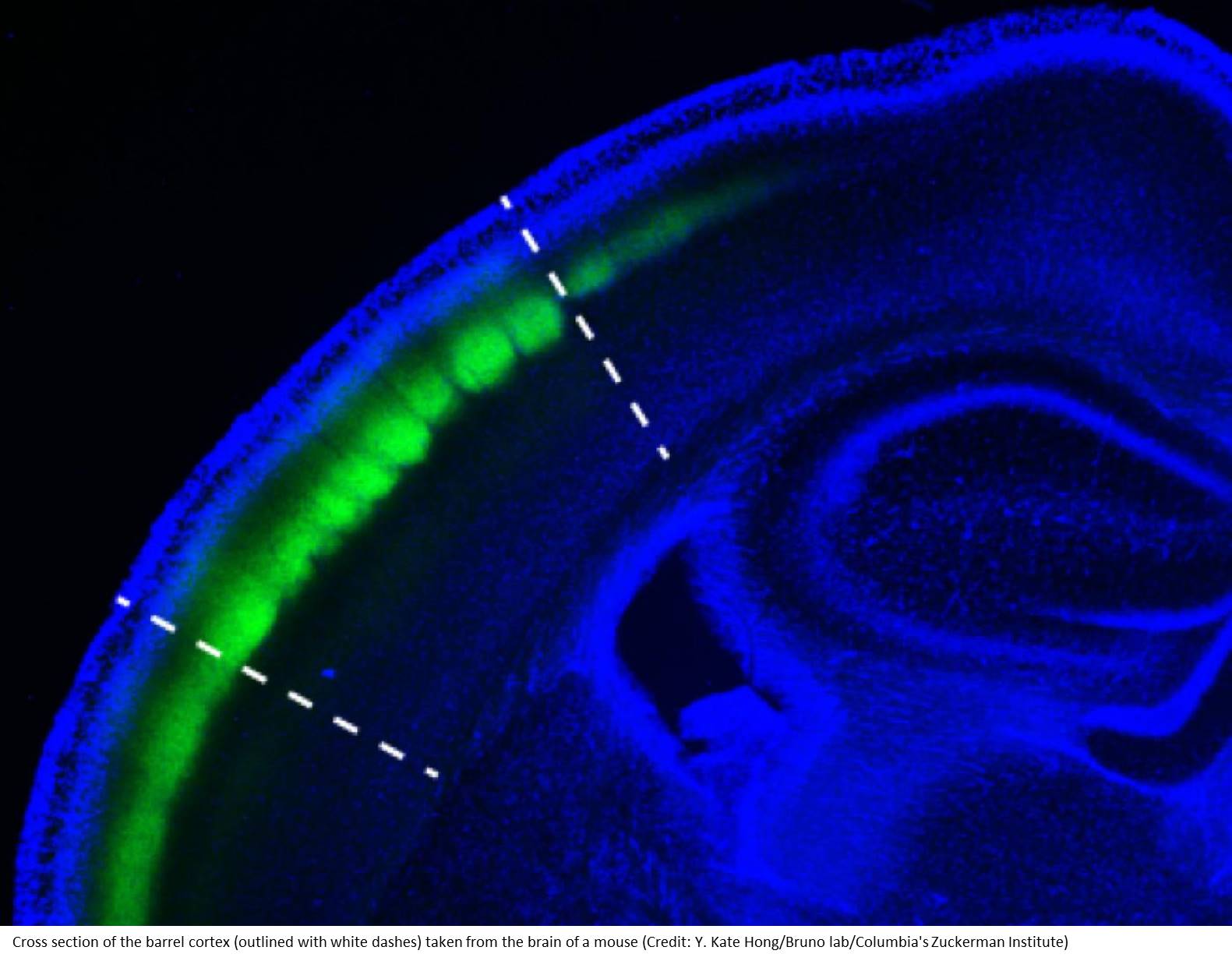 When recovering from a brain injury, getting back in the swing of things may be more effective than a prolonged period of rest, according to a new study in mice. These findings offer a compelling example of the brain's remarkable capacity to adapt in response to trauma. They also point to new, activity-centered treatment strategies that could one day result in faster and more complete recovery times for patients looking to regain mobility after a brain damage or a stroke. This research was reported in the journal Nature.

"Lengthy rest periods are supposed to be key to the brain's healthy recovery, but our study in mice demonstrates that re-engaging the brain immediately after injury can actually be more helpful than resting it -- an observation that was completely unexpected," said the study's senior author and a principal investigator. "While these findings underscore the brain's complexity, the nature of which we are only beginning to tease apart, they also provide a new avenue of research into more effective rehabilitation efforts for serious brain injuries."

The study marks an important step in the research team's multi-year effort to unravel the workings of the brain's cerebral cortex. The cerebral cortex is the largest region of the mammalian brain and plays a key role in many functions, from sight and smell to movement and memory. For this study in mice, researchers focused on a part of the animals' cerebral cortex called the barrel cortex, which is thought to be critical for sensing and analyzing signals during whisking, when a mouse moves its whiskers to strike objects.

"Mice use whiskers to sense their surroundings the way we use our fingers," said the paper's first author.

The researchers placed mice in a dark box and trained them to search for a nearby object with their whiskers. When the mice detected the object, they pulled a lever with their paw to dispense water as a reward. Conventional wisdom argued that this kind of detection task depends almost entirely on a functioning sensory cortex -- in this case, the barrel cortex.

To confirm this was true, the researchers used laser light to temporarily turn off barrel-cortex cells, a popular technique known as optogenetics. As expected, animals had difficulty whisking while the cells were turned off. And when the team then permanently removed their barrel cortex, the animals could not perform the task the next day.

But on day two, the animals' performance suddenly recovered to original levels. "This came as a huge surprise, since it suggested that tactile sensation, such as whisker-based touch, may not completely rely on the cortex," said the author. "These findings challenge the commonly held, cortex-centric view of how the brain drives touch perception."

The researchers suspect that other, more primitive brain regions may be involved to a greater degree than previously known -- a hypothesis the team is currently investigating.

"Rather than being confined to one particular brain region, sensory information is distributed across many areas," said the senior author. "This redundancy allows the brain to solve problems in more than one way -- and can serve to protect the brain in case of injury."

But to recover, did the animals simply need a day of rest, or did they need to be re-exposed to the task? To find out, the team performed another round of experiments, with one key difference: They let the mice rest for three days before re-exposing them to the task.

This time, the mice showed incomplete rehabilitation. While they did eventually regain some sensation, they recovered more slowly than the first set of mice. The key to a speedy recovery appeared to lie in re-engaging with the task early -- not the passage of time.

As to why all mice perform so poorly during the first 24 hours, regardless of what they do? The reason may lie in the disturbance that the brain has just experienced.

"The cortex connects to almost every other structure in the brain, so manipulating it may temporarily disrupt connected structures -- in essence shocking those areas that would normally enable a behavior," said the senior author. "Perhaps this sudden and brief loss in sensation is due to that initial disruption to the animals' abilities -- rather than being due to the loss of any information stored in the barrel cortex itself."

The manipulations undertaken by the team are not unlike what happens in the brain of a person having a stroke. The team caution that their research on rodents cannot be directly applied to human beings. But they hope their findings will be further explored by neurologists looking to improve recovery times for their patients.

"We tend to immobilize people when they've suffered a stroke; the recovery of seemingly simple tasks -- walking, grasping -- can be a long road," said the senior author. "Our findings suggest that maybe, in some cases, patients could be reintroduced to these activities much earlier in order to speed recovery."