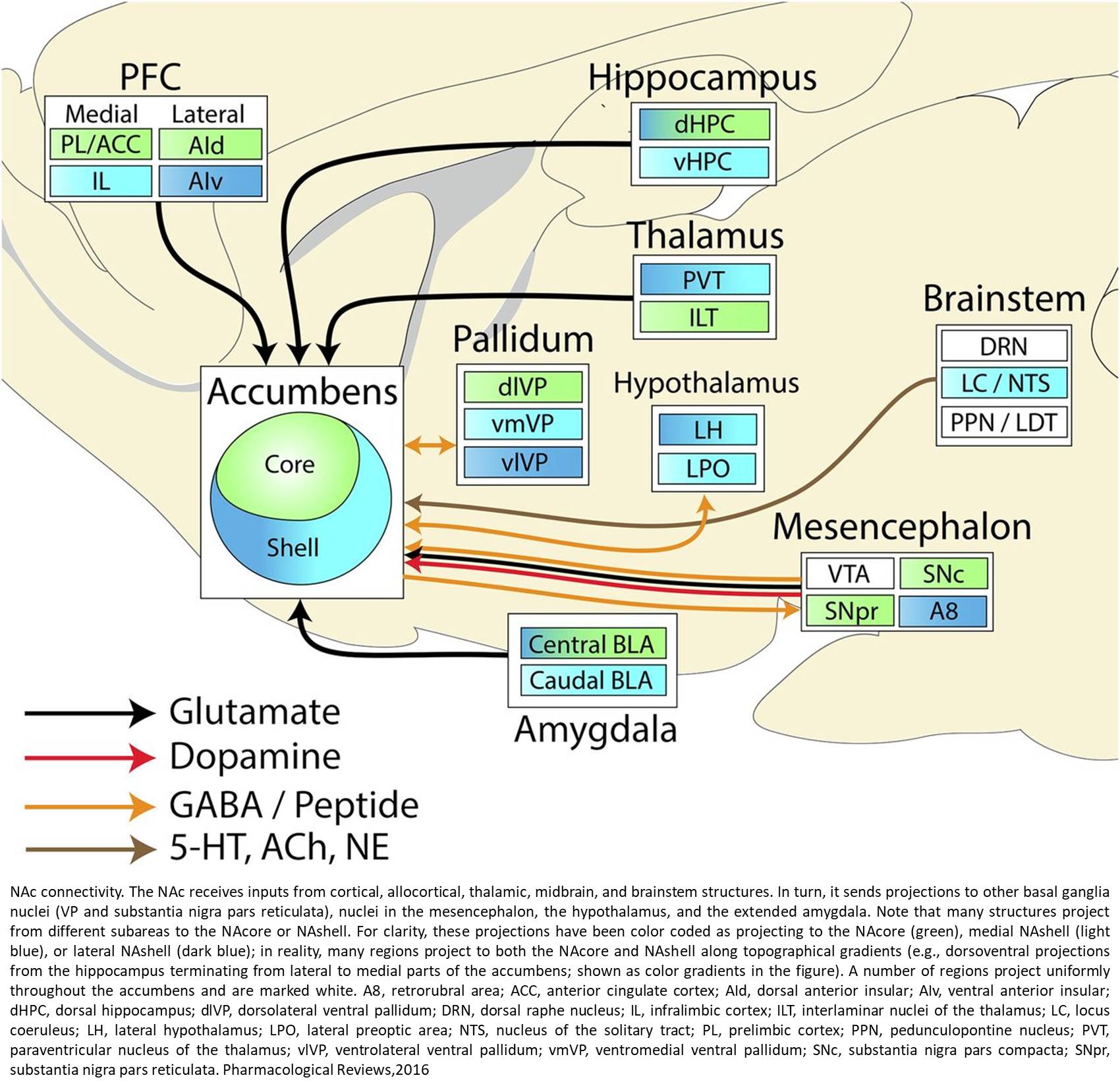 In new pre-clinical research, scientists have identified changes in brain activity linked to the pleasure and reward system.

The research, published in the journal, Nature, provides news insights into how the brain processes rewards, and advances our understanding of addiction and depression. The research discovered that the strength of signals between two brain regions, the hippocampus and the nucleus accumbens, is critical for processing information related to a rewarding stimulus, such as its location.

"These two parts of the brain are known to be important in processing rewarding experiences," said the senior author." The communication between these regions is stronger in addiction, although the mechanisms underlying this were unknown. We also suspected that opposite changes in the strength of this communication would occur in depression. A weakening of their connections could explain the defect in reward processing that causes the symptom of anhedonia in depressed patients." Anhedonia is the inability to enjoy normally pleasurable experiences, such as food, being with friends or family, and sex.

This research uncovered a key circuit in the brain of mice that is important for goal-directed behaviors and shows that the strength of the signals in this circuit are changeable, a process referred to as plasticity. Reward circuits and the molecular components that underlie their plasticity represent new targets for development of treatments for disorders like addiction and depression.

To activate or inhibit this connection, researchers used special light-sensitive proteins introduced into specific neurons in the brains of the mice. In mice with the light-sensitive protein that stimulated the neurons, just four seconds of light exposure not only activated this hippocampus-to-nucleus accumbens pathway while the light was on but persistently reinforced the strength of the signals along this pathway, creating an artificial reward memory.

A day later, the mice returned to the place where the artificial memory was created, even though they never experienced an actual reward there. Researchers then used light to silence the same pathway in mice with the light-sensitive protein that inhibited the neurons and found that this pathway is required for associating a reward with its location. The mice no longer showed a preference for the place where they had interacted with another mouse.