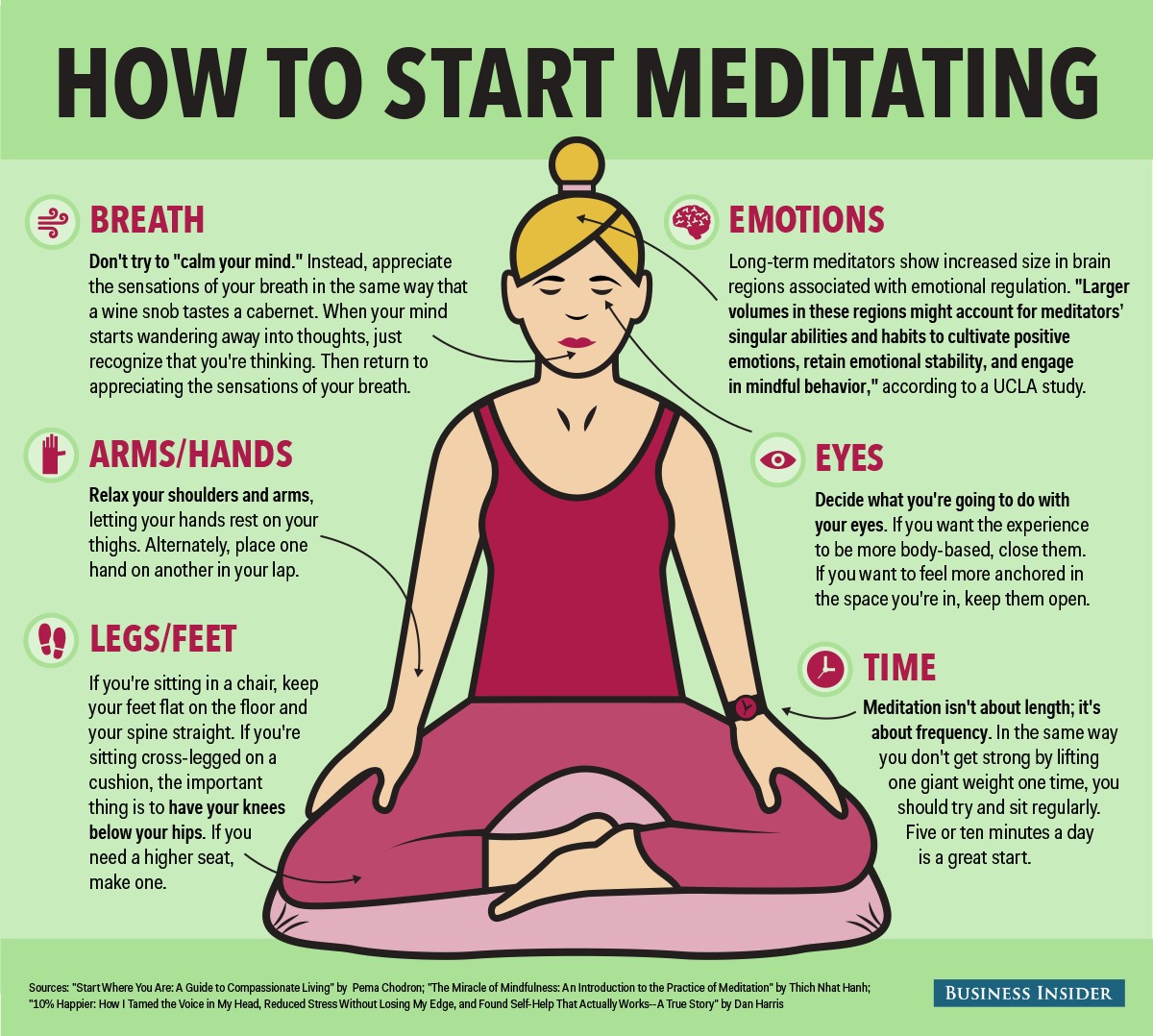 Scientists used a rigorous study design to assess the biological impact of meditation compared to vacation. They examined the effect of meditation on gene expression patterns in both novice and regular meditators. The researchers found that a resort vacation provides a strong and immediate impact on molecular networks associated with stress and immune pathways, in addition to short- term improvements in well-being, as measured by feelings of vitality and distress.

A meditation retreat, for those who already used meditation regularly, was associated with molecular networks characterized by antiviral activity. The molecular signature of long-term meditators was distinct from the non-meditating vacationers. The study was published in the journal Translational Psychiatry.

The study involved 94 healthy women, aged 30-60. Sixty-four women were recruited who were not regular meditators. Participants stayed at the same resort in California for six days, and randomized so that half were simply on vacation while the other half joined a meditation training program run by the Chopra Center for Well Being. The meditation program included training in mantra meditation, yoga, and self reflection exercises. It was designed by Deepak Chopra, MD, who did not participate in data collection or analysis.

For greater insight into the long-term effects of what scientists dubbed the "meditation effect" compared to the "vacation effect," the team also studied a group of 30 experienced meditators who were already enrolled in the retreat that week. Researchers collected blood samples, and surveys, from all participants immediately before and after their stay, as well as surveys one month and ten months later.

"In the spirit of other research efforts we have pioneered with other groups, this work underscores the importance of studies focused on healthy people," said senior author on the paper. "By combining an interrogation of gene networks with advanced data analysis and statistics, we have generated clinically meaningful information about stress and aging that is relevant to the broader population."

The research team examined the changes in 20,000 genes to determine which types of genes were changing before and after the resort experience. Scientists performed an integrative transcriptomic analysis, comparing gene expression networks across all three groups of participants and finding unique molecular profiles and pathway enrichment patterns. Study results show that all groups — novice meditators, experienced meditators, and vacationers — had significant changes in molecular network patterns after the week at the resort, with a clear signature distinguishing baseline from post-vacation biology. The most notable changes in gene activity were related to stress response and immune function.

Researchers assessed self-reported measures of well being. While all groups showed improvements up to one month later, the novice meditators had fewer symptoms of depression and less stress much longer than the non-meditating vacationers. The psychological effects appear to be enduring and it is unknown how much of this longer lasting benefit may be due to continued practice or lasting changes in how people view events in their lives.

"It's intuitive that taking a vacation reduces biological processes related to stress, but it was still impressive to see the large changes in gene expression from being away from the busy pace of life, in a relaxing environment, in such a short period of time. These findings will have to be replicated to see if the changes are reliably invoked under the same circumstances, in future studies, and compared to an at-home control group," said first author of the study.