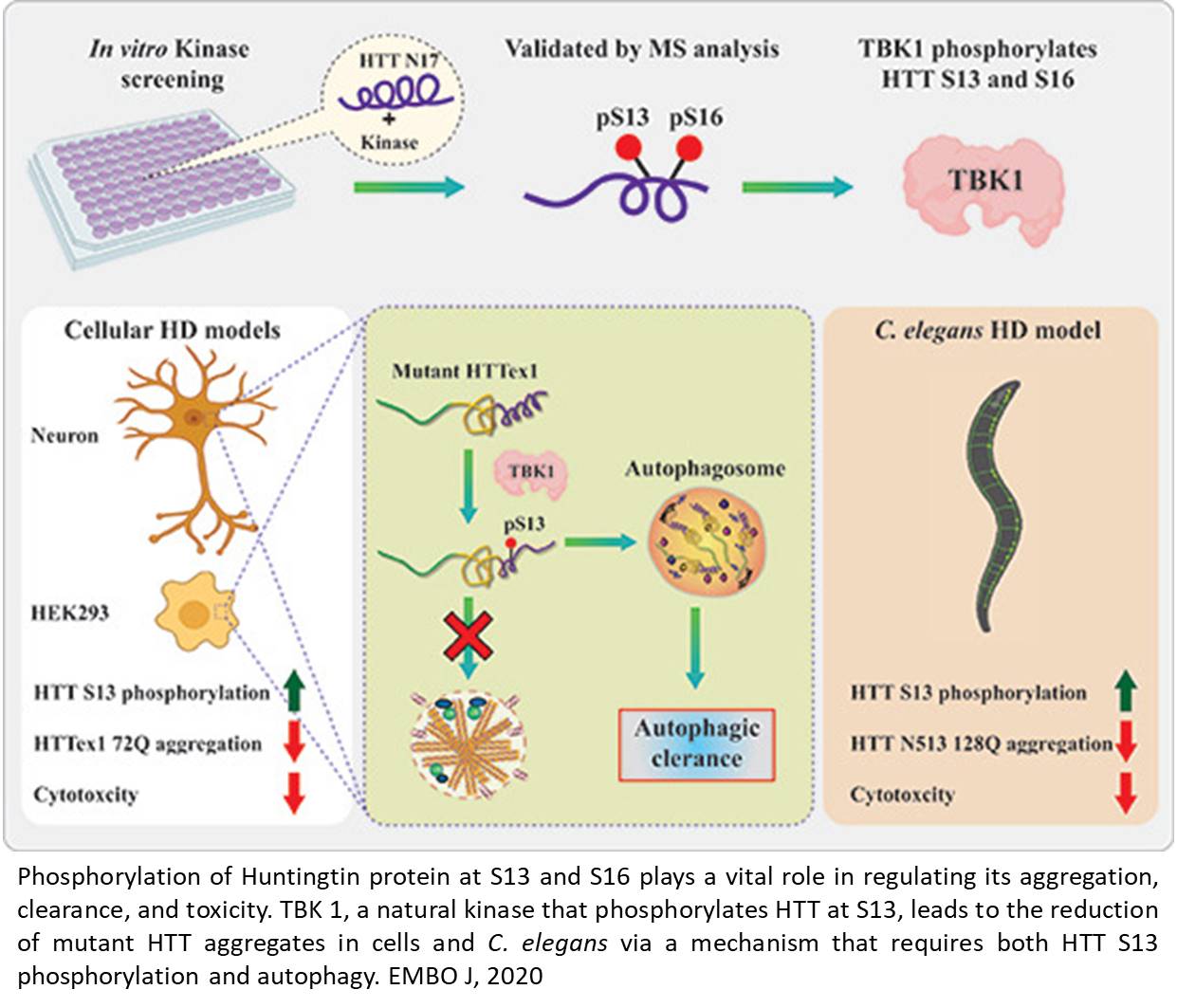 Teenage acne may be a natural, transient inflammatory state

How LRRK2 gene contributes to Parkinson's, Crohn's and leprosy