The perception of touch in the brain 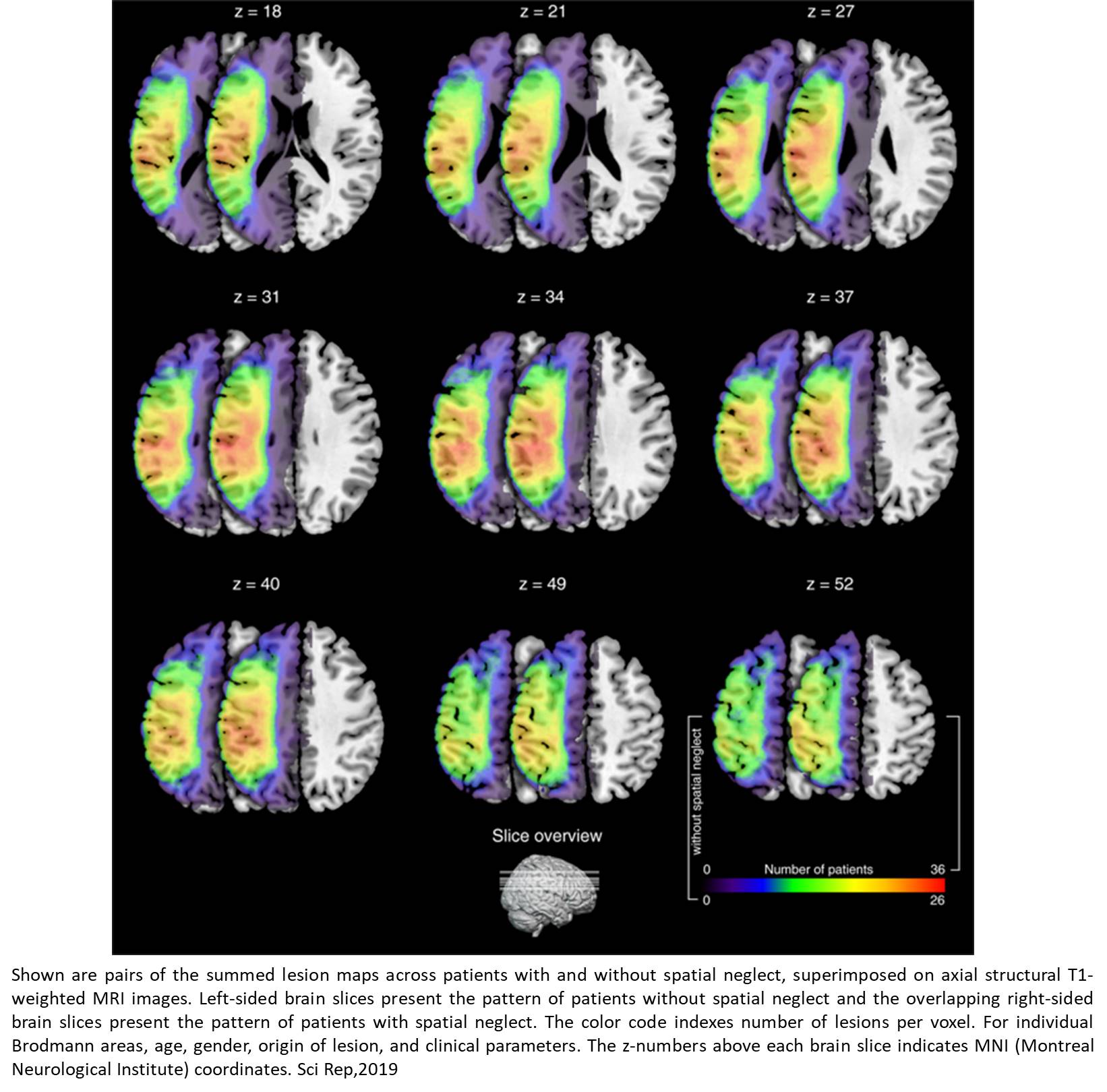 An encouraging pat on the back or a soft sweater on the skin - even things that we do not actively explore with the hands, we perceive with our body perception. "Which brain areas are responsible for this perception of touch, however, is still largely unknown," says the co-author of the study published in the journal Scientific Reports. To investigate this question, the reearchers examined the brains of 70 patients using structural magnetic resonance imaging (MRI).

As the result of an injury or a stroke, the participants suffered from a disturbed body perception, such as hypoesthesia - a condition in which the pressure and touch perception of the skin is impaired. People who have suffered such damages - called lesions - in the brain are a particularly important group of patients for neuroscientists. By comparing the location of the damage in the brain and the symptoms of the patients with each other, the researchers can draw conclusions about the function of individual brain areas.

In the current study, the scientists identified different areas that were linked to a limited sense of touch. In doing so, they were able to support some findings from a previous lesion study on body awareness and also to find new areas of the brain that had not been associated with the perception of touch before.

The researchers were able to show that not only the somatosensory cortex is involved in the perception of touch, but also parts of the prefrontal cortex and posterior parietal lobe - brain regions that are known to be essential for attention-focusing and body awareness.

"The study shows that the brain network responsible for the perception of skin contact is much more complex than previously thought," says the co-author.