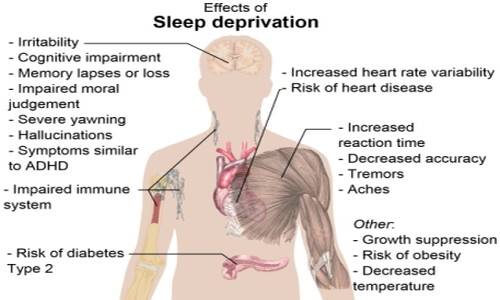 Women are around 1.6 to 2 times as likely as men to experience insomnia. Although the reasons for this predisposition remain unclear, sex-based differences in circadian cycles and hormone expression might play a role.

Researchers. compared sleep–wake cycles in men and women, while controlling for the women’s menstrual cycle phase and use of hormonal contraceptives. The authors tracked core body temperature, melatonin levels, subjective alertness, and polysomnographic measures of sleep in 15 men and 11 women, on average around 25 years of age, and who underwent a 36-cycle protocol consisting of alternating 1-hour waking episodes followed by a 1-hour opportunities to nap.

Authors found that regardless of menstrual cycle phase, the women fell asleep later in the circadian phase compared with men, and this pattern might potentially influence susceptibility to sleep disturbances.

Furthermore, the women in the study scored lower on metrics of nighttime alertness, compared with men, a finding that may help explain why more women than men have difficulty coping with night shift work, according to the authors.