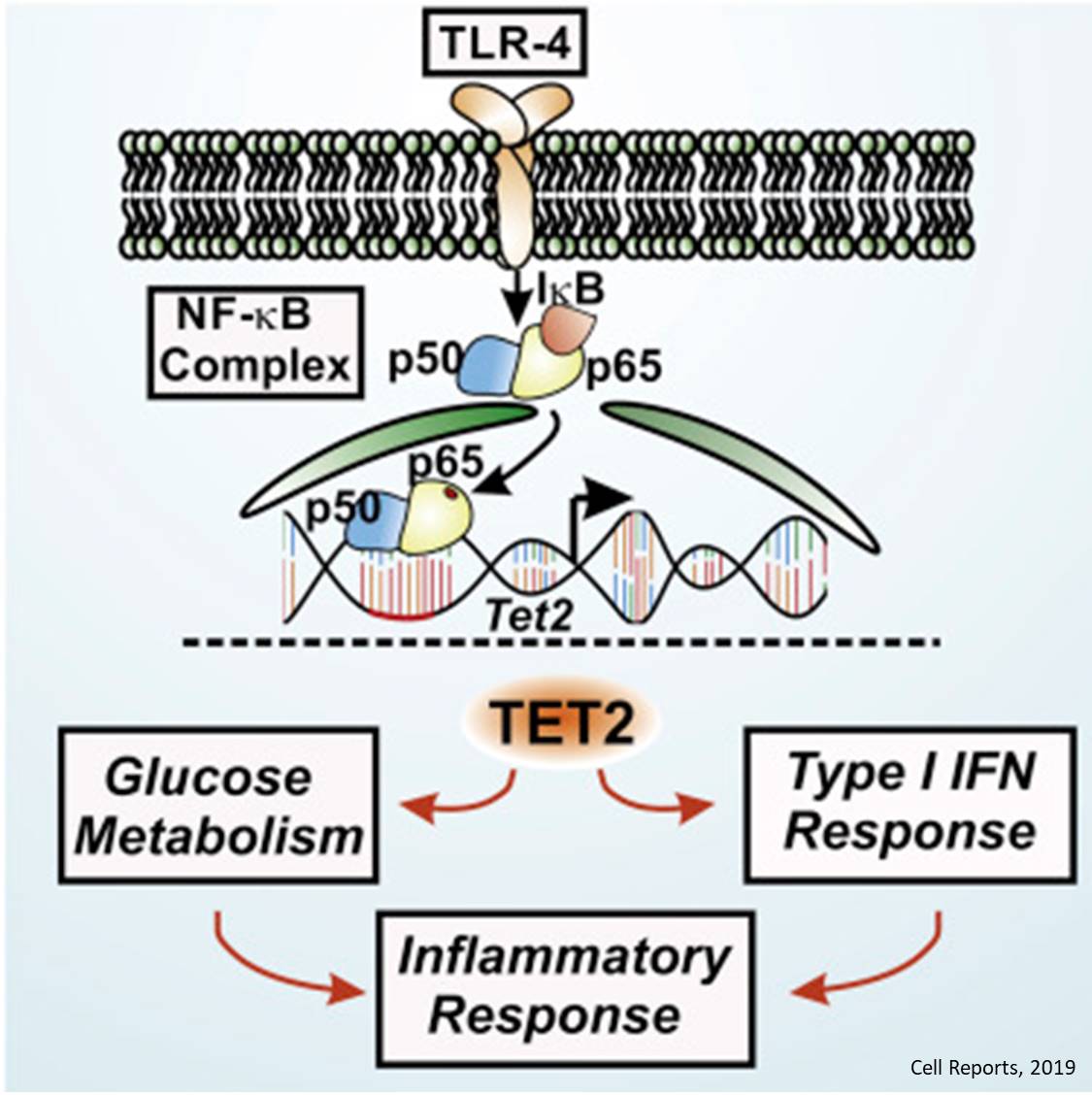 Research around one protein's role in regulating brain inflammation could improve our understanding of neurodegenerative diseases. The findings of a study involving mice are published in the scientific journal Cell Reports.

The lead authors found that when the brain is under inflammatory conditions a protein called TET2 regulates the immune response generated in the brain's immune cells (or microglia).

Although neuroinflammation has an important beneficial role in fighting infection and responding to brain injury, excess or chronic inflammation can kill surrounding neurons. The death of such neurons can lead to neurodegenerative conditions such as Alzheimer's disease and Parkinson's disease.

The authors found that removing TET2 in mice hampered the neuroinflammatory response.

The author said: "We already knew that TET2 removes particular 'chemical flags' from DNA that help determine whether a gene is active or not. However, we found that TET2 is actually needed to fully activate key immune cells of the brain. It appears to act differently in inflamed brain cells compared to those in other parts of the body."

Authors show that TET2 methylcytosine dioxygenase expression is increased in microglia upon stimulation with various inflammogens through a NF-κB-dependent pathway.

The authors observed that microglia associated with amyloid β plaques expressed TET2 in brain tissue from individuals with Alzheimer’s disease (AD) and in 5xFAD mice.

Another author said: "Although this is an exploratory study, the findings open up a new path for those researching neurodegenerative diseases where neuroinflammation driven by microglia contributes to their pathology. In the longer term it could shape the search for new treatments for those conditions."