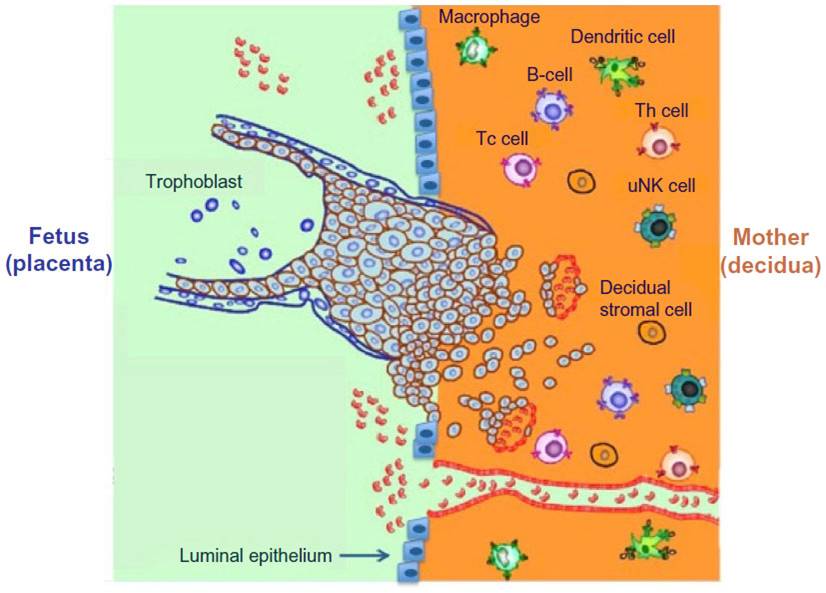 Scientists have long understood that mother's milk provides immune protection against some infectious agents through the transfer of antibodies, a process referred to as "passive immunity." A research team now shows that mother's milk also contributes to the development of the baby's own immune system by a process the team calls "maternal educational immunity."

Specific maternal immune cells in the milk cross the wall of the baby's intestine to enter an immune organ called the thymus. Once there, they "educate" developing cells to attack the same infectious organisms to which the mother has been exposed.

The research, which used mouse foster nursing models, has important implications for vaccinating newborn babies. The researchers show that you can vaccinate the mother and this results in vaccination of the baby through this process.

Research results appear in the the Journal of Immunology.

One of the infectious agents the research team studied was the organism that causes tuberculosis (TB) – a disease that is a huge problem in many countries of the world and getting worse because of the development of antibiotic-resistant strains. Generally, babies directly vaccinated against TB do not have a very good response: while the vaccination prevents some of the worst complications, it does not prevent the respiratory part of the disease – what was once called consumption.

How many cells get passed from mother to child depends a lot on how exposed the mother was to an infection. If she gets repeatedly exposed to an infection, her immune response would be boosted, and more cells would be passed on to the baby.

According to author, the passing of both antibodies and cells through the milk of wet nurses likely contributed to the survival of royal babies in times past.