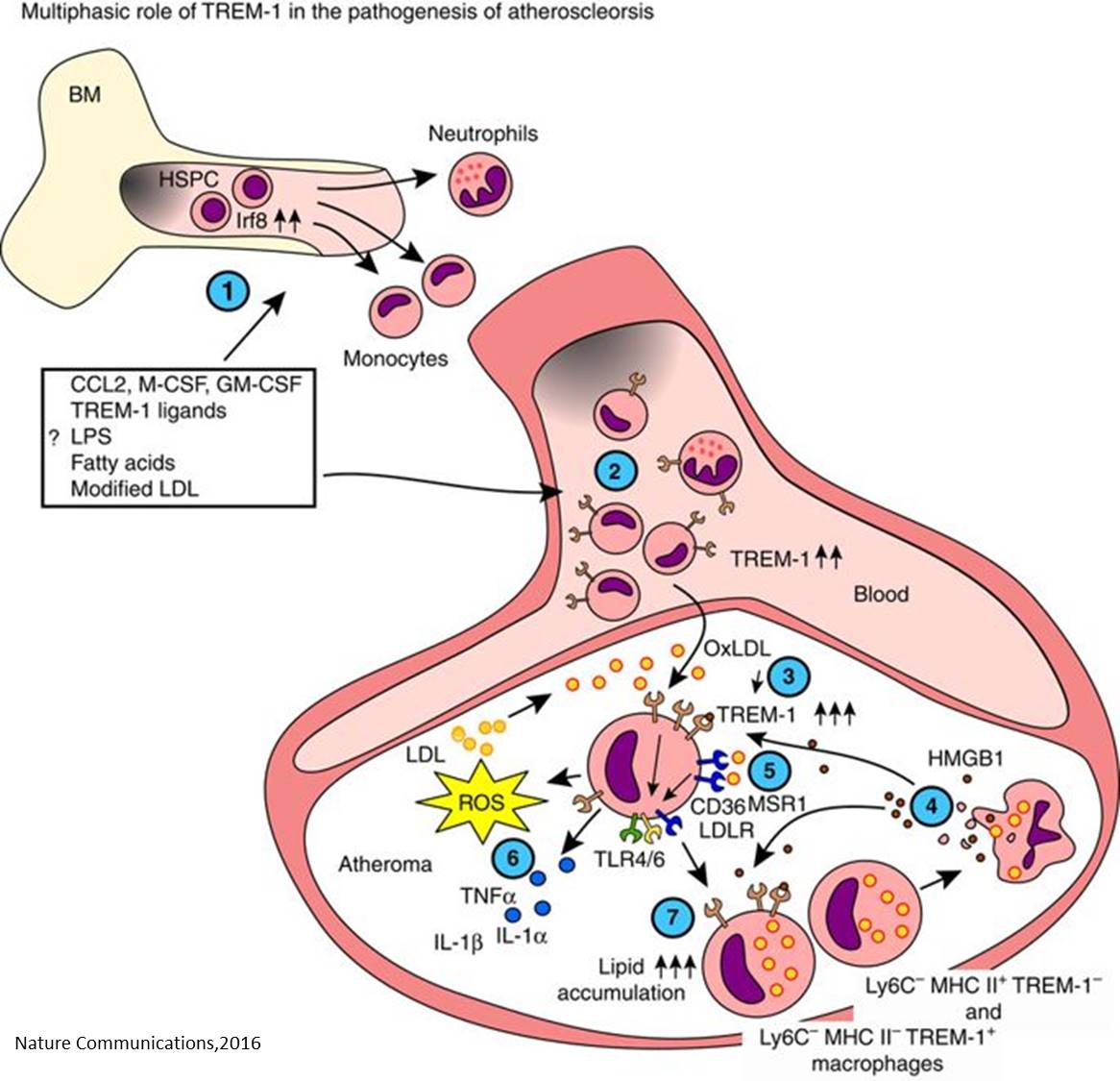 Investigators have shown that suppressing the activity of a small set of immune cells in mice after they've had a stroke substantially reduces their brain damage, boosts their survival rate and improves their motor performance days later.

The findings suggest that selectively subduing these immune cells, which migrate to the brain after a stroke, could meaningfully treat the stroke even days after it takes place, said the senior author.

Such an approach may be preferable because the immune cells in question uniquely express, on their surfaces, a molecule that acts as an inflammatory loudspeaker. Turning down its volume softens the inflammatory disposition of the immune cells. A paper describing the study was published in Nature Immunology.

“This new approach worked,” the senior author said. “It might mean we can prevent a lot of the brain damage and functional losses that occur after a stroke just by targeting the immune response instead of damaged nerve cells or blood vessels.”

In the aftermath of a stroke, the brain is invaded by activated immune cells, whose activity peaks about two days after the stroke and continues to rage for a few more days after that. The new study examined mice whose blood flow in a cerebral artery had been disrupted for 45 minutes with a procedure that causes a stroke.

“It’s a huge problem,” the senior author said. “The best treatments available now, clot-busting drug infusions and clot-removing surgery, are useful only for a fraction of those who experience strokes — and in many cases only if these interventions are done within the first several hours afterward. But the deleterious immune activity we’ve focused on in this study is typical and goes on for days.”

The great majority of strokes occur because a clot lodges in a blood vessel supplying the brain with oxygen and other nutrients. The sudden oxygen cutoff damages the brain tissue dependent on that blood vessel. Once circulation resumes, inflammation-generating breakdown products of dead or dying cells are carried off from the injured brain to distant sites in the body, drawing the attention of immune “first responders” called myeloid cells that reside mainly in the spleen — effectively a barracks for immune cells — and bloodstream. The brain junk jams many of those myeloid cells into inflammatory gear, inducing them to migrate to the brain in search of trouble.

The blood vessels pervading the brain have tightly sealed walls that normally bar myeloid cells’ entry into the organ. But those cells can penetrate this so-called blood-brain barrier if it’s been compromised by the breakdown of blood vessel walls where a stroke has occurred. Inflammation in the brain persists for several days after a stroke, further damaging tissue and compounding patients’ loss of function.

Many myeloid cells, but not other immune cells, express detectable amounts of a protein known as TREM1 on their surfaces. TREM1 is an “inflammatory loudspeaker” that, when activated, drives myeloid cells into a frenzy. While TREM1 presumably serves the legitimate function of spurring myeloid cells to attack pathogens, TREM1 overdrive has been implicated in sepsis, atherosclerosis, cancer and other diseases.
There are no available therapies for halting myeloid cells’ friendly fire on brain tissue after a stroke. But the researchers were able to do so in mice by blocking TREM1.

The authors first showed that TREM1 levels in myeloid cells in the spleen and bloodstream spiked soon after mice experienced strokes. Within 48 hours of the stroke, substantial numbers of TREM1-rich myeloid cells had reached the stroke-affected part of the brain. Their numbers began to decline only two days later, and they were still present at day six — suggesting that defusing these cells even as late as several days after a stroke could be beneficial.

It might mean we can prevent a lot of the brain damage and functional losses that occur after a stroke just by targeting the immune response instead of damaged nerve cells or blood vessels.

When the scientists compared the effects of a stroke on regular mice with other mice in which the gene for TREM1 had been deleted, they found that mice missing the gene had smaller affected brain areas and higher survival rates, moved faster, walked better, reared up on their hind legs better and were steadier on their feet.

The researchers reproduced the effects of deleting TREM1 by systemically injecting regular mice with a decoy peptide called LP17. This protein segment, effectively a small slice of TREM1, soaks up substances that ordinarily bind to and fire up TREM1. Mice given LP17 just as blood flow to the brain resumed after the stroke-inducing procedure were protected from consequences of the disease. Markedly fewer myeloid cells made their way to the brain, yielding stroke-affected brain areas less than half the size of those in animals given placebo injections. Beneficial effects were also seen if LP17 was given at 4.5 hours after the stroke. Serial LP17 injections at 4.5, 18, 26 and 48 hours after a stroke significantly raised mice’s motor coordination and other measures of neurological soundness one week after the stroke.

“Giving the animals LP17 was almost as good as deleting TREM1,” the senior author said.

The researchers learned, to their surprise, that during the post-stroke inflammatory melee, gut-dwelling myeloid cells pile on. Trillions of often helpful and usually harmless bacteria occupy the intestinal lumen, the hollow core of the intestine. When a stroke hits, the sympathetic nervous system, which innervates the intestine, delivers a jolt rendering the ordinarily tightly sealed gut wall leaky. Bacteria can exit the lumen and, for the first time, encounter the standing army of macrophages — a major myeloid cell type — parked in the intestinal lining.

TREM1 expression on gut macrophages jumped after a stroke, unleashing inflammation that further loosened the gut wall, the scientists found. But administering LP17 at the start of a stroke reduced gut permeability and consequent bacterial leakage into the bloodstream.

LP17 is being tested in clinical trials in France for countering sepsis, a life-threatening storm of systemic inflammation caused when the immune system overreacts to a microbial infection.

“If this decoy peptide winds up working in sepsis, it’s a no-brainer to try it in stroke,” the senior author said.

What makes a mother risk her life to protect her children A neurogenetic analysis of female autism