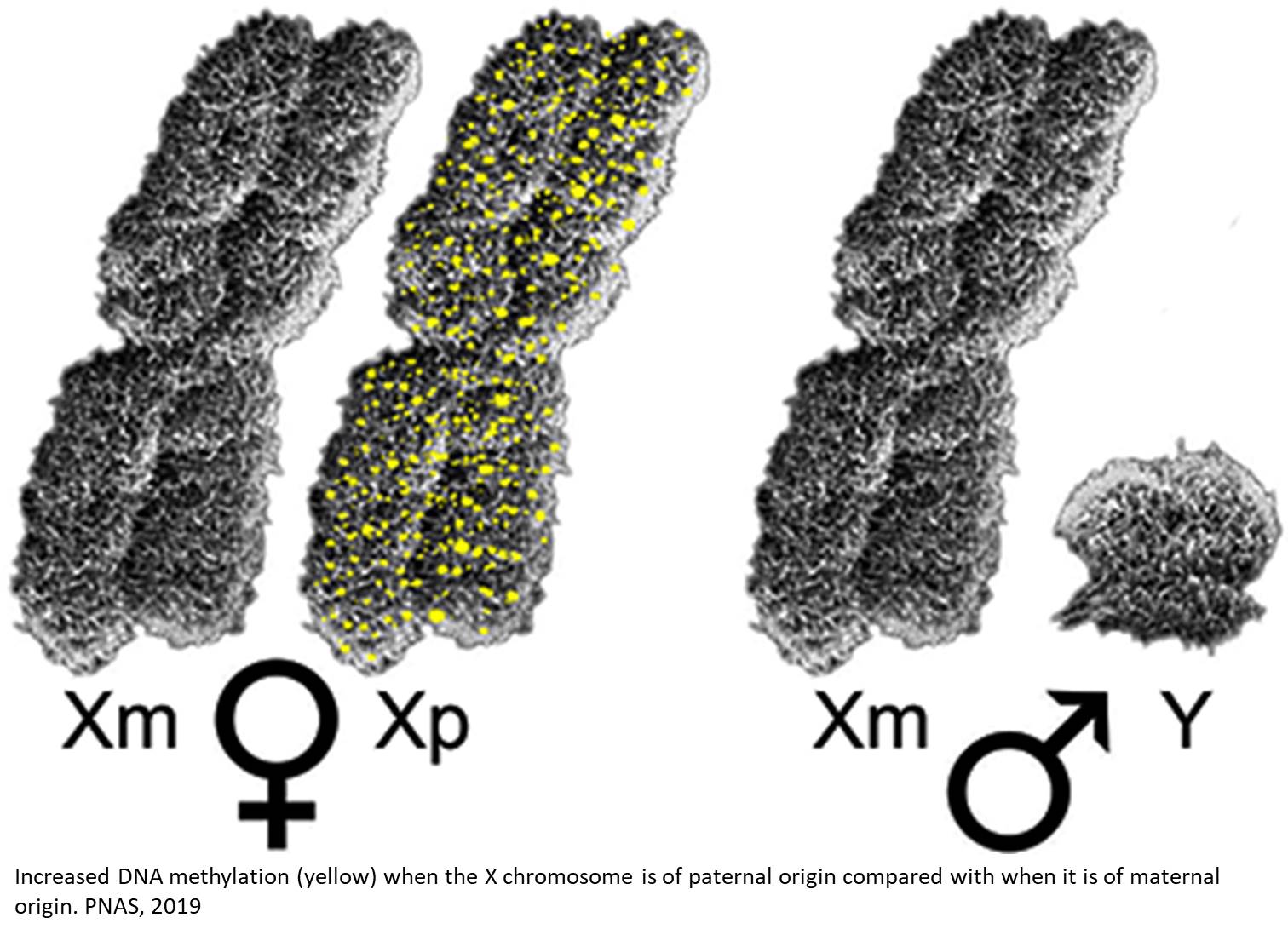 Females in both mice and humans have a higher prevalence of autoimmune diseases and stronger immune responses compared with males.

To elucidate the mechanisms underlying the sex differences, researchers analyzed gene expression in a model of C57BL/6 mice that allowed them to study sex chromosome genes without the confounding effects of differences in sex hormones.

Genome-wide transcriptome analyses revealed that transcriptomes of auto-antigen-stimulated CD4+ lymphocytes showed a cluster of 5 X genes with higher expression in XY compared with XX mice, a result that was confirmed by qRT-PCR.

The authors also found a global increase in DNA methylation when the X chromosome was of paternal origin compared with when it was of maternal origin, a finding consistent with higher expression of X genes in XY cells.

Examining the CD4+ T lymphocyte methylome in X-monosomic mice revealed a chromosome-wide increase in methylation at CpG islands in the paternal X chromosome compared with the maternal X, indicating specific silencing of several genes on the paternal X.

Parent-of-origin differences in DNA methylation and corresponding gene expression were also found to vary according to the mouse strain used.