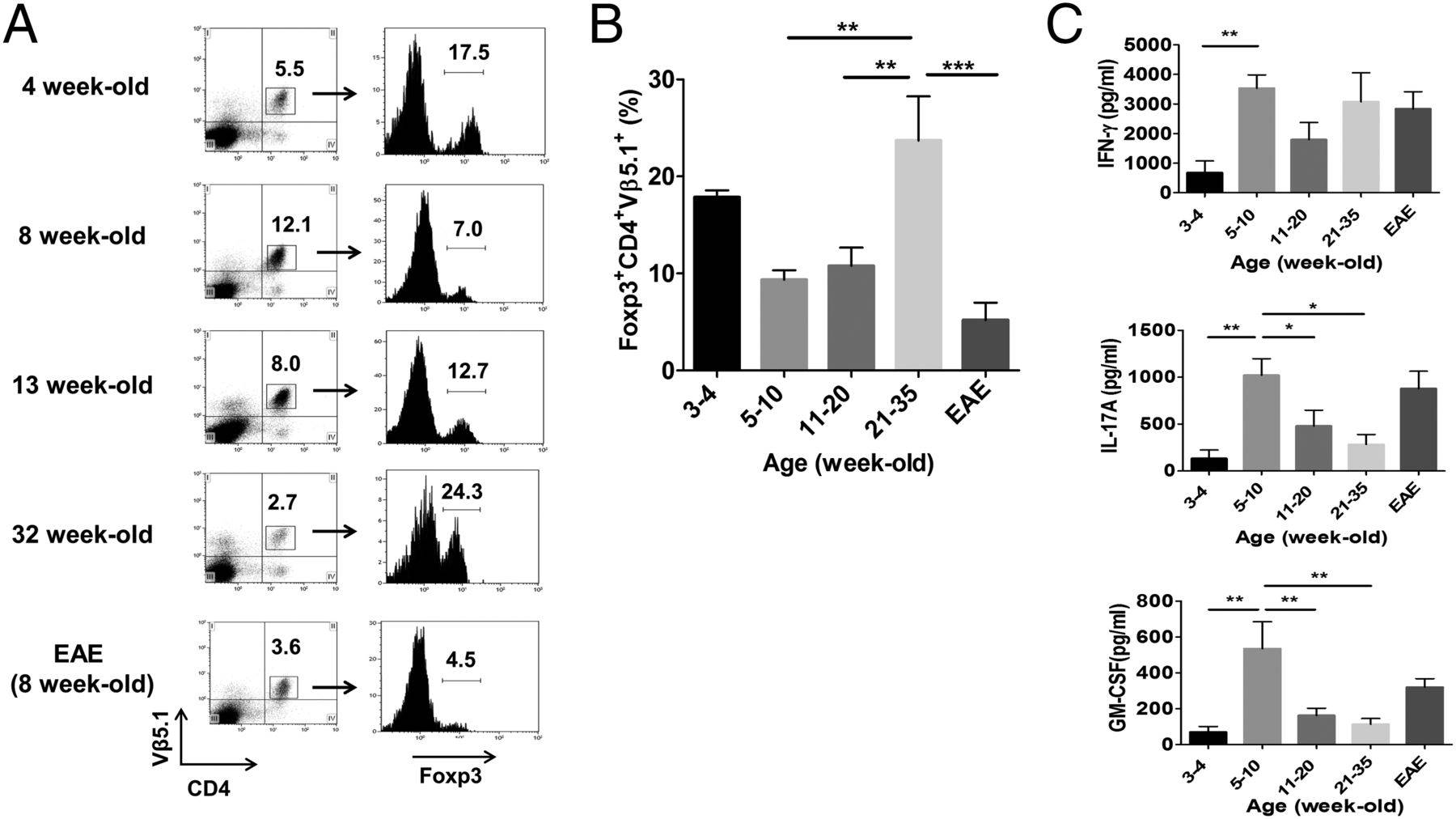 Multiple sclerosis (MS) is an autoimmune disease in which immune cells destroy the myelin sheath, a material that surrounds and protects nerve cells in the brain and spinal cord. An altered gut microbiota is often observed in patients with MS, but it has not been clear how this condition, known as dysbiosis, contributes to the onset or progression of the disease.

Moreover, the expression of genes for Foxp3 and E3 ubiquitin ligase was reduced in mice with higher fecal levels of IgM, triggering the development of pathogenic T cells thought to initiate autoimmunity.

Dysbiosis might induce the release of microbial toxins, which stimulate the host’s immune system to attack the myelin sheath, thereby contributing to the initiation or progression of MS, according to the authors.