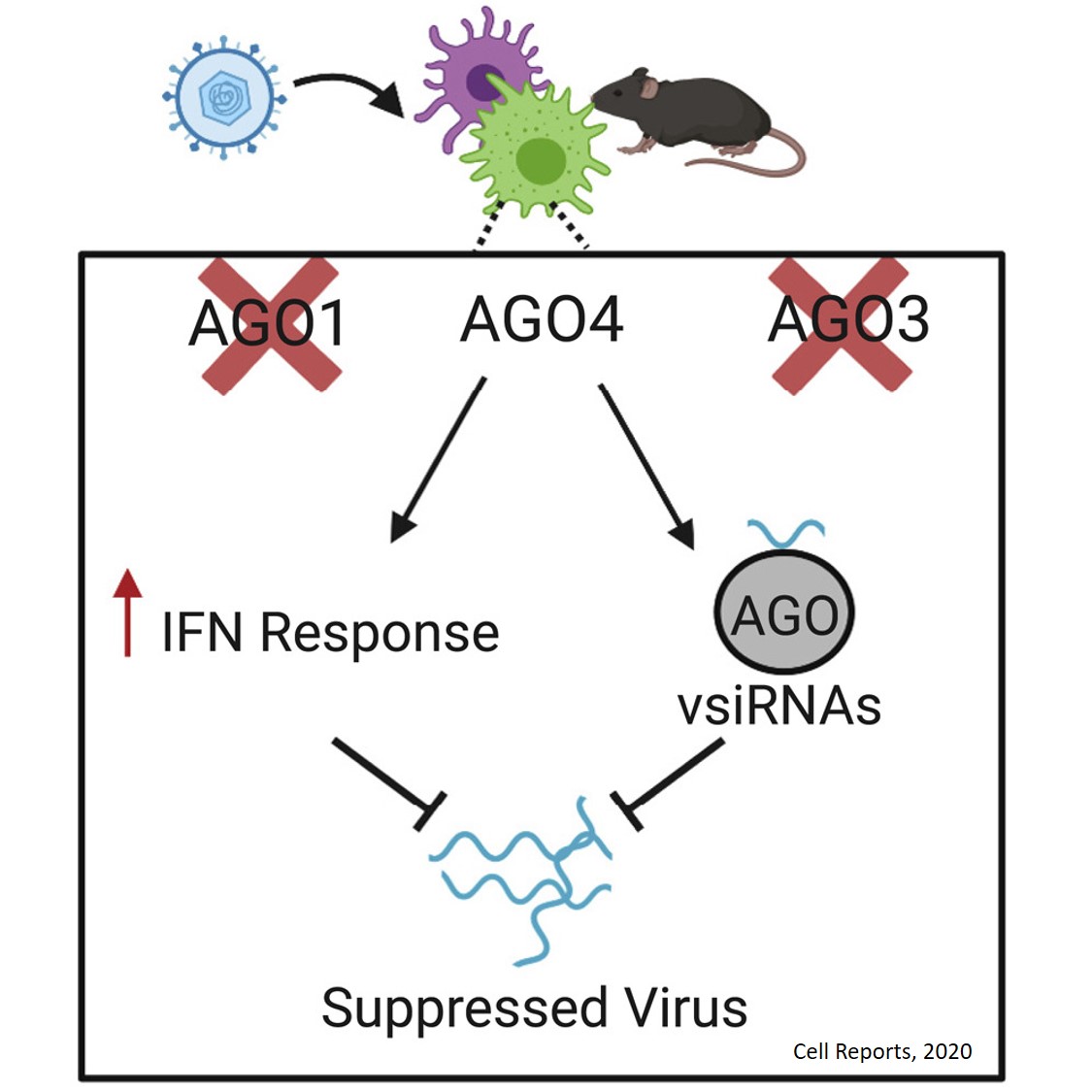 Scientists have made a major breakthrough in understanding how the parasite that causes malaria is able to multiply at such an alarming rate, which could be a vital clue in discovering how it has evolved, and how it can be stopped.

For the first time, scientists have shown how certain molecules play an essential role in the rapid reproduction of parasite cells, which cause this deadly disease.

This could be the next step towards being able to prevent the malaria parasite from reproducing.

In the study, which is published in Cell Reports, the team wanted to better understand how the parasite's cell divides and multiplies especially within a mosquito.

Proteins are large, complex molecules that play many critical roles in the body. They do most of the work in cells and are required for the structure, function, and regulation of the body's tissues and organs. Each organism has DNA organised into a certain number of chromosomes and needs condensins in order to 'split' this DNA when they multiply. Condensins are large protein complexes that play a central role in chromosome assembly and segregation during mitosis and meiosis.

In the malaria parasite (Plasmodium), the role of condensins in multiplication and proliferation was unclear. The team looked at two of the crucial condensin subunits, called SMC2 and SMC4, which are required to maintain the structure of chromosomes in a cell of other organisms.

During early schizogony, SMC2/SMC4 localize to a distinct focus, identified as the centromeres, but do not form condensin I or II complexes. In mature schizonts and during male gametogenesis, there is a diffuse SMC2/SMC4 distribution on chromosomes and in the nucleus, and both condensin I and condensin II complexes form at these stages.

Knockdown of smc2 and smc4 gene expression reveals essential roles in parasite proliferation and transmission. The condensin core subunits (SMC2/SMC4) form different complexes and may have distinct functions at various stages of the parasite life cycle.

After analysing the parasite, the team found a very unusual type of cell division, showing that the malaria parasite has evolved ways to ensure its survival by way of its cell division.

The senior author says: "This particular parasite is very adaptable. Even if you kill it in the human blood stream, it can move into the mosquito stage. Over time, it has adapted to survive and has a lot of genetic plasticity, which is why it is difficult to control the disease