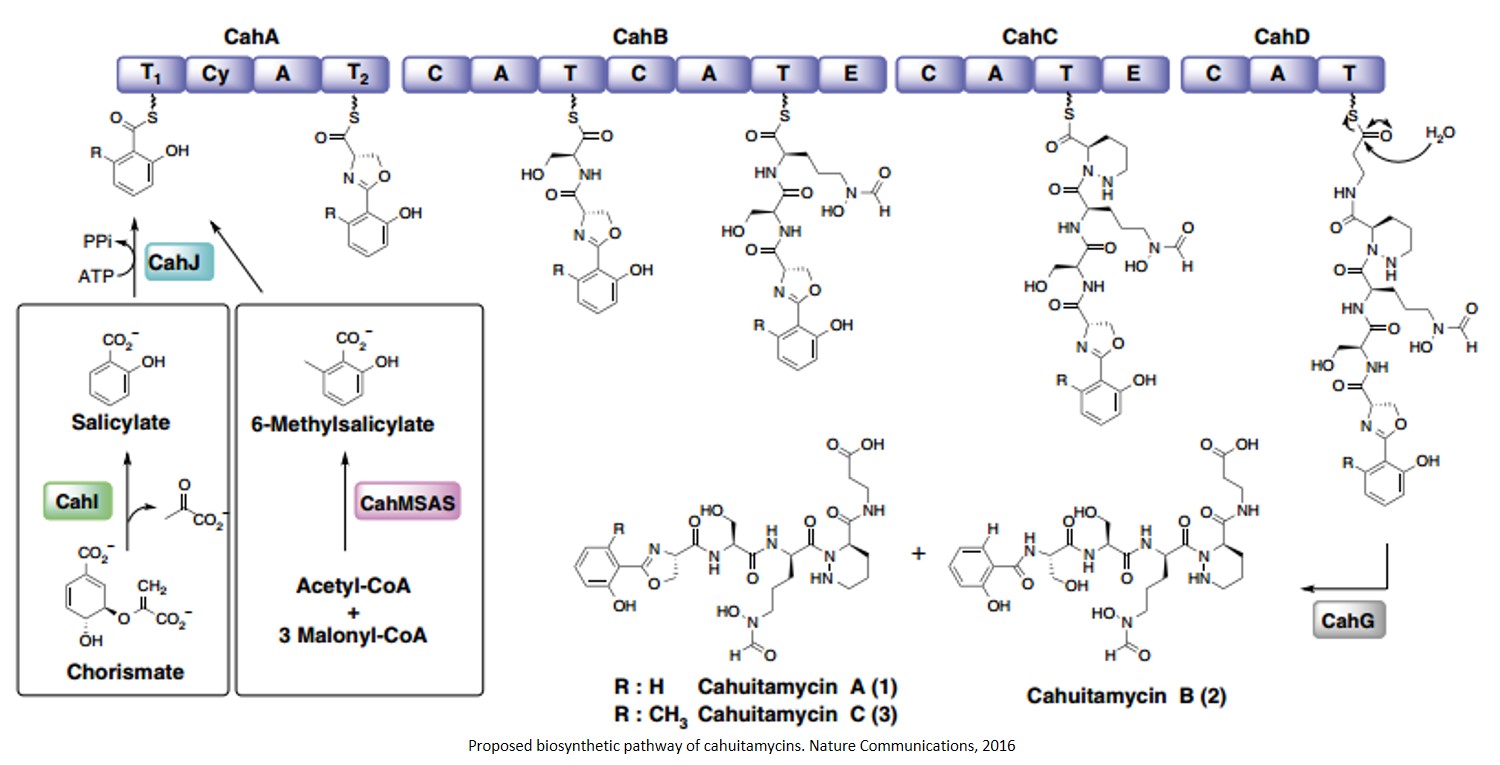 Widespread antibiotic resistance is currently posing a grave health burden through a multitude of serious infections. The rise in bacterial adaptation can be directly correlated to the paucity of novel classes of antimicrobial agents.

In the past few decades, synthetic tailoring has been the primary strategy for enhancing established core scaffolds through analogue generation. Although this approach has been fruitful, no major classes of new antibiotics were introduced between 1962 and 2000.

Acinetobacter baumannii belongs to the ESKAPE group of major nosocomial opportunistic resistance pathogens, which can spread epidemically among patients causing ventilator-associated pneumonia and bacteremia, with mortality rates as high as 60%, representing a paradigm of pathogenesis, transmission and resistance.

Numerous reports have also shown startling emergence of multidrug resistant A. baumannii in hospitals, and also identification of pan-drug-resistant strains at some location. A. baumannii strains possess both intrinsic resistance to antibiotics and a facile ability to acquire genes encoding resistance determinants.

In addition, antibiotic resistance of this pathogenic microbe appears to be mediated by their propensity to form biofilms with a highly structured extracellular polymeric matrix, and includes the ability to colonize medical devices. When attached, bacterial cells that comprise the biofilm possess 10–1,000-fold lower susceptibility towards antimicrobial agents compared with planktonic forms.

Moreover, despite the central role that bacterial biofilms play during infection, there are currently no drugs specifically targeting biofilms in clinical trials to date. Therefore, a precision medicine is urgently required for vulnerable patients to avoid potential life-threatening infections.

In addition, they show that the cahuitamycins are derived from two independent starter unit pathways, one of which is apparently being catalysed by an unlinked gene encoding a 6-methylsalicylate synthase.