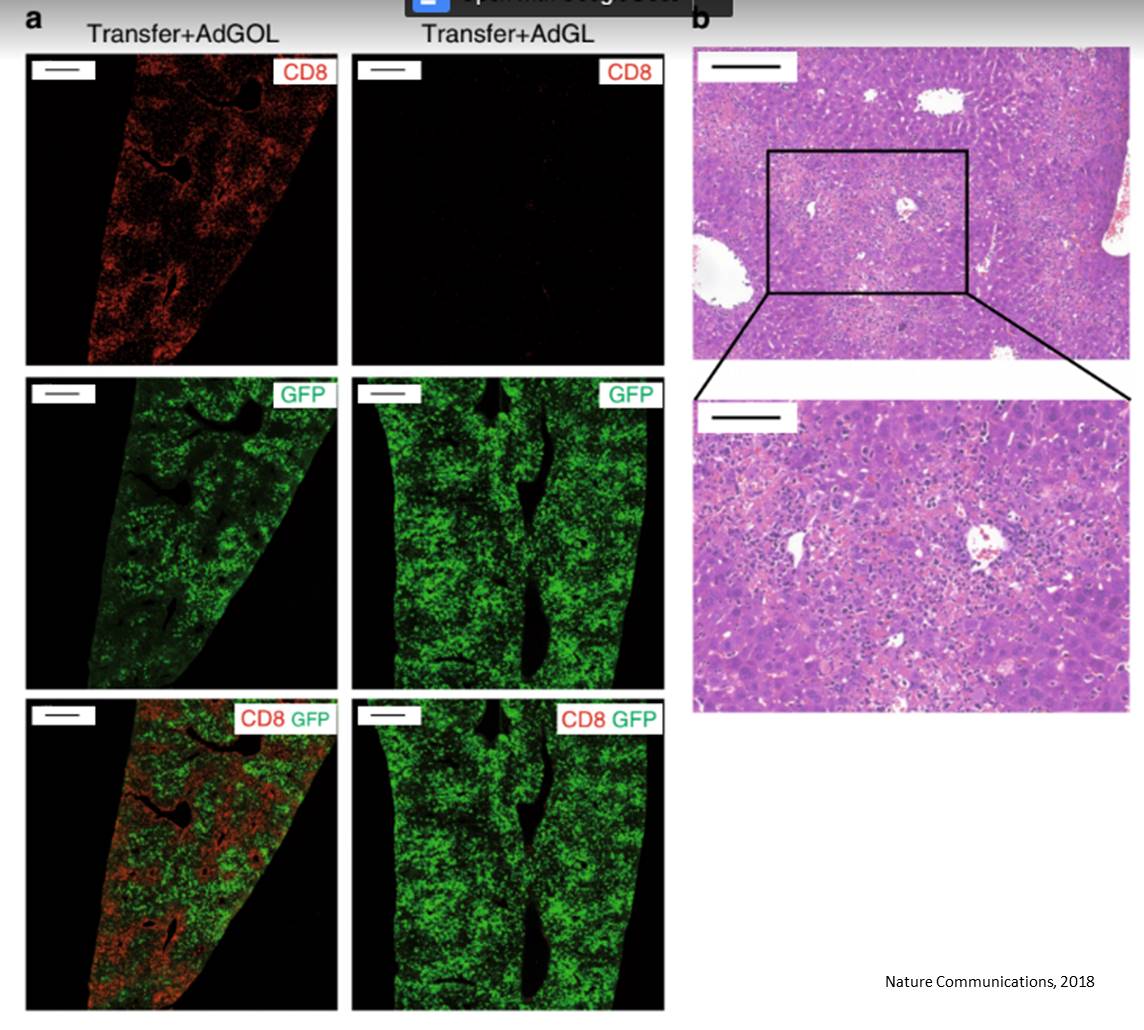 In severe cases, a viral hepatitis infection can result in liver failure. A research n.team has now discovered how this occurs: by immune cells attacking cells in the vascular system, which disrupts the organ's blood and nutrient supply. This is responsible for the overwhelming damage that causes the liver to fail. Using an animal model, the researchers were then able to identify an agent to prevent this lethal process.

An infection of the liver with viral hepatitis, such as the hepatitis B virus, can progress in very different ways: the liver inflammation (hepatitis) can heal again without any problems; become chronic and require lifelong medication; or take a fulminant - i.e. potentially fatal - course. In the latter case, the immune-mediated damage to the liver is so severe that the organ fails, leaving a liver transplant as the last remaining treatment option.

Hepatitis viruses target the liver cells, or hepatocytes. The immune system tries to bring the infection under control by attacking and destroying the infected liver cells with the help of certain immune cells, known as killer T-cells. It was previously assumed that this process was also responsible for the severe organ damage that accompanies acute hepatitis. Now, researchers have arrived at a completely different explanation. They discovered that this organ failure is not in fact caused by the death of liver cells, but by defects in the vascular (blood vessel) system.

The liver is home to important cells called liver sinusoidal endothelial cells, or LSECs for short. These connect the cells of the liver to the vascular system and regulate the exchange of nutrients and oxygen with the blood. They also have the ability to present small fragments of viruses on their outer membrane, in a similar way to immune system cells. The researchers observed that the killer T-cells specifically detected these viral particles, mistaking the LSECs for infected liver cells and destroying them. To this end, they used proteins that integrate into the cell membrane of the target cell and form a pore. Known as perforins, these proteins perforate the membrane and destroy the cell.

"We observed that the elimination of LSECs by the immune cells has an enormous impact on the liver tissue. Blood flow within the liver is hugely disrupted, with large numbers of liver cells - even those not infected - dying as a result. This immune response has a much more dramatic effect than the attack on liver cells that are actually infected," the researcher explains. This discovery was made possible by a new mouse model specially developed by the researchers to replicate the fulminant course of viral hepatitis.

"Only now that we have pinpointed the actual destructive mechanism in acute hepatitis can we consider new treatment strategies and specifically target this process," underscores another author. Using their mouse model, the researchers were able to show that a new active substance can prevent fulminant hepatitis. This is a perforin inhibitor, which stops the killer T-cells from forming pores and thus safeguards the LSECs from attack. This agent successfully protected the mice from developing fulminant hepatitis, since the LSECs remained intact, preserving the blood supply to the liver cells.

The innate immune system may be able to be trained to react to viral infections more efficiently by repeated exposure to anti-viral signaling molecules.

Mammalian cells seem to be able to memorize anti-viral stimulation at the level of DNA-packaging molecules, enabling faster and greater activation of anti-viral genes in subsequent stimulations, according to a study published in PNAS. The senior…