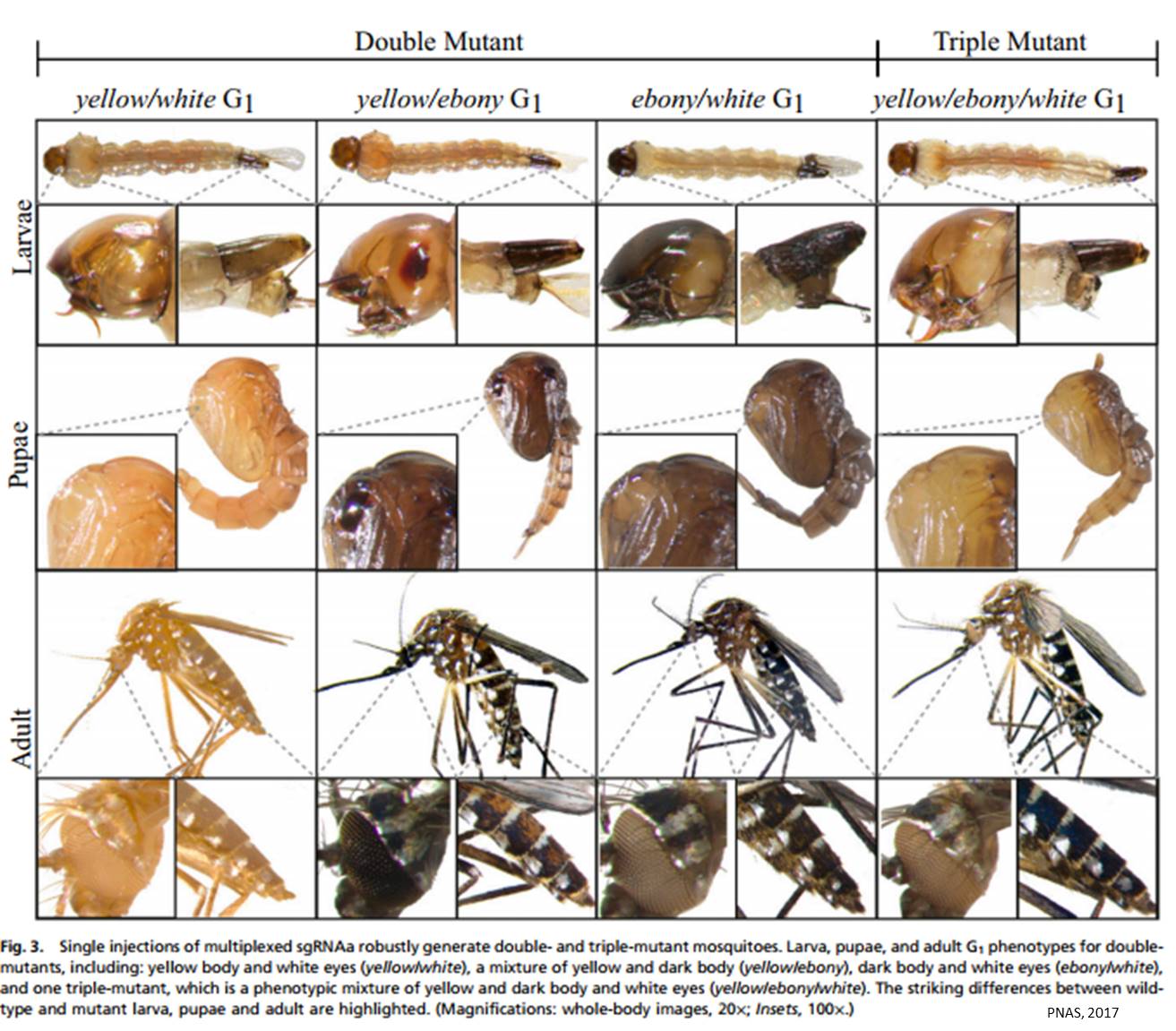 Researchers report in the journal PNAS that they have developed transgenic mosquitoes that stably express the Cas9 enzyme in their germline. The addition of Cas9 will enable the use of the CRISPR gene editing tool to make efficient, targeted changes to the mosquitoes' DNA.

As proof of concept, the researchers used the system to disrupt cuticle, wing, and eye development, producing completely yellow, three-eyed and wingless mosquitoes. Their long-term goal is to use Cas9-expressing mosquitoes together with another technology -- called gene drives -- to insert and spread genes that suppress the insects while avoiding the resistance that evolution would typically favor. Aedes aegypti are major carriers of dengue, chikungunya, yellow fever, and zika viruses, and are rapidly becoming resistant to commonly used pesticides.

Previous efforts to use genome editing to prevent mosquitoes from spreading pathogens have been hampered by low mutation rates, poor survival of edited mosquitoes, and inefficient transmission of disrupted genes to offspring.

Researchers developed transgenic mosquitoes that stably express a bacterial Cas9 enzyme in the germline, enabling highly efficient genome editing using the CRISPR system. CRISPR works like a pair of molecular scissors, cutting out and replacing specific DNA sequences based on a ribonucleic acid (RNA) guide. In the paper, the team used the system to disrupt genes that control vision, flight and feeding, resulting in mosquitoes with an extra eye, malformed wings, and defects in eye and cuticle color, among other changes.

The lead author said these strains represent the first step toward using gene drive systems to control mosquito populations and reduce the diseases they spread.

"These Cas9 strains can be used to develop split-gene drives which are a form of gene-drive by which the Cas9 and the guide RNA's are inserted at separate genomic loci and depend on each other for spread. This is the safest way to develop and test gene drives in the laboratory to ensure no spread into the wild," author said.

Gene drives greatly increase the odds that a gene or set of genes will be passed on to offspring -- from 50 percent to 99 percent. This number can potentially increase to 100 percent when a target gene is disrupted in multiple sites, a technique called multiplexing that has recently been mathematically modeled by the researchers.

Gene drives can be used to bias genetic inheritance in favor of rapidly spreading, self-destructive genes -- such as those that disrupt fertility -- and could be an environmentally friendly and cost-effective way to suppress populations of disease-spreading insects.

"Next steps should be undertaken to identify the regulatory sequences that can be used to express the guide RNAs from the genome, and once these sequences are identified developing gene drives in the species should be turnkey," author said. 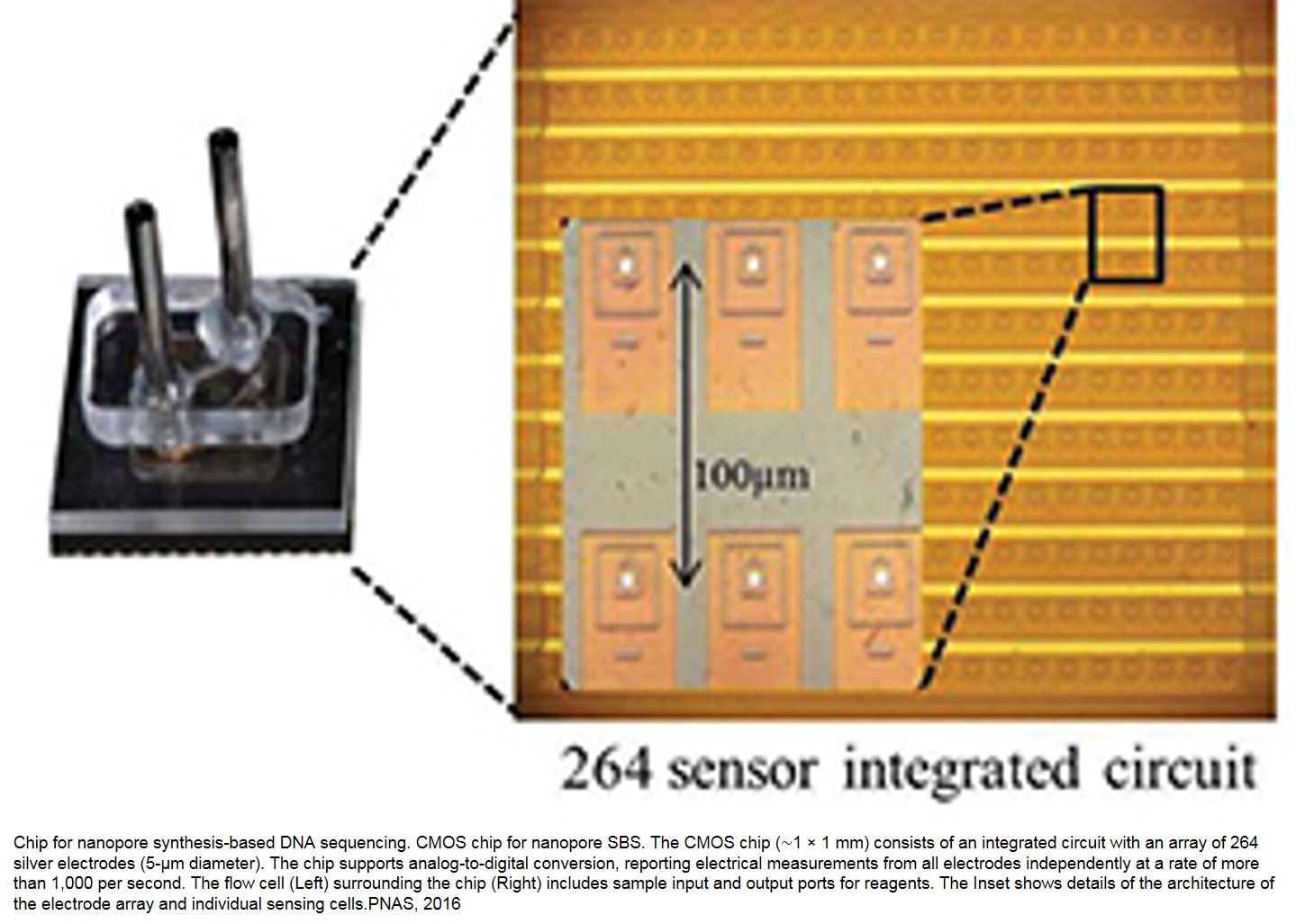 A novel, inexpensive paper method for detecting the Zika virus