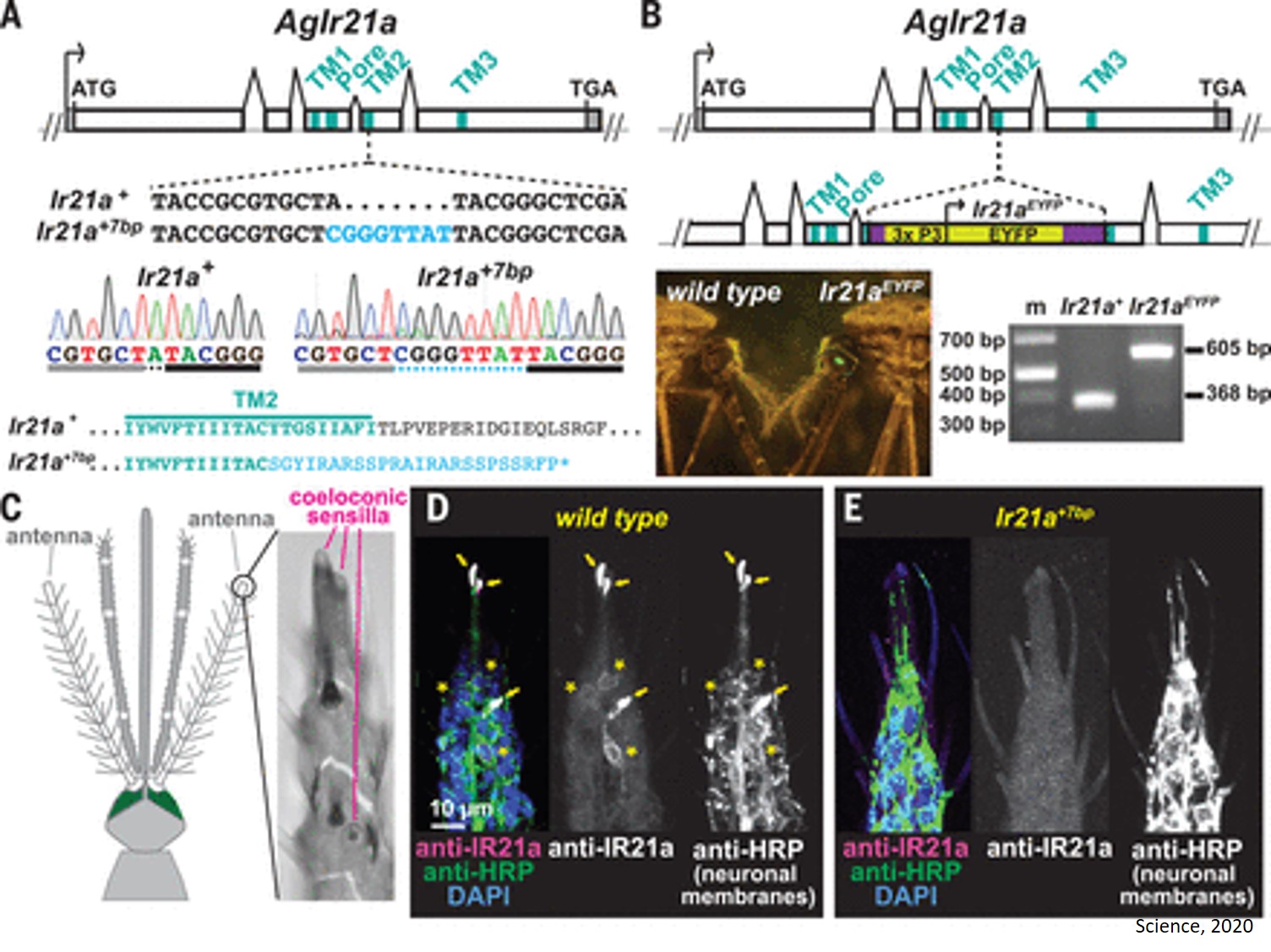 In a mosquito responsible for transmission of malaria, heat-seeking behavior - critical to this insect's ability to locate and feed on warm-blooded hosts - relies on a thermoreceptor that was once focused on heat avoidance (to help the mosquito keep cool). Today, the receptor is wired for heat targeting (to help the insect find its next meal). A new study reporting this finding, by suggesting a means to block mosquito heat-seeking, may help guide the development of novel methods for controlling mosquito-borne illnesses like malaria.

Of all insect vectors, mosquitoes are perhaps the most famous, responsible for transmitting a host of different pathogens. Efforts to control malaria through vaccines or its mosquito-vectors using pesticides have proven difficult, leading researchers to pursue alternative strategies.

Like other disease-spreading insects, mosquitoes use specialized receptors that sense body heat to target the source of their next blood meal. However, the molecular basis of their heat-seeking behavior remains unknown.

Researchers evaluated whether ancestral cooling-activated receptors play a role in heat sensing in Anopheles gambiae - the primary mosquito vector responsible for the transmission of malaria in most of sub-Saharan Africa.

According to the authors, the evolution of blood-feeding in An. gambiae mosquito involved a repurposing of this ancestral thermoreceptor to facilitate warmth sensing instead. While blocking Ir21a did not wholly end heat-seeking behavior outright, it significantly reduced the ability of female mosquitos to find a source of blood.

"Thermoreception has been a relatively neglected aspect of vector biology, with research efforts focused largely on chemoreception," writes the author in a related Perspective. Identifying the root of thermosensation opens research avenues and possibilities for controlling vector-borne disease, the author says.