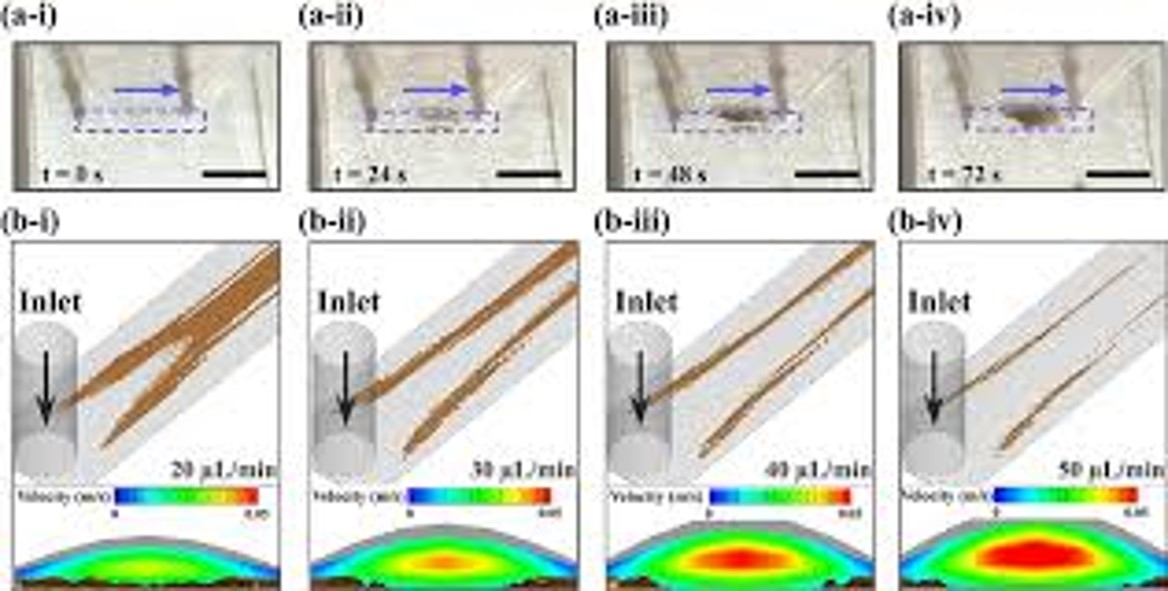 Engineers have created a tiny device that can rapidly detect harmful bacteria in blood, allowing health care professionals to pinpoint the cause of potentially deadly infections and fight them with drugs. The study is published in the journal ACS Applied Materials & Interfaces.

"The rapid identification of drug-resistant bacteria allows health care providers to prescribe the right drugs, boosting the chances of survival," said the coauthor.

Drug-resistant bacteria, or super-bugs, are a major public health concern. Globally, at least 700,000 people die each year as a result of drug-resistant infections, including 230,000 deaths from multidrug-resistant tuberculosis. That number could soar to 10 million deaths a year by 2050 if no action is taken, according to a 2019 report.

The nano-device has magnetic beads of different sizes that are designed to trap, concentrate and retrieve Escherichia coli (E. coli) bacteria. The small spaces between the beads are used to isolate bacteria in the device. The authors used computational fluid dynamics, three-dimensional (3D) tomography technology, and machine learning to probe and explain the bead stacking in a small 3D space with various flow rates.

Based on a new approach, the tiny new device rapidly isolates, retrieves and concentrates target bacteria from bodily fluids. It efficiently filters particles and bacteria, capturing about 86 percent of them. An on-chip concentration factor of ∼11× is achieved by inputting 1300 μL of the E. coli sample and then concentrating it in 100 μL of buffer.

The inexpensive, transparent device is easy to fabricate and operate, making it ideal for detecting disease-causing organisms in laboratory and health care settings, according to the study. The research team is working to perfect the device and plans to add multiple devices onto a small chip and explore scaling up testing in the field.

A molecule in heart failure discovered!