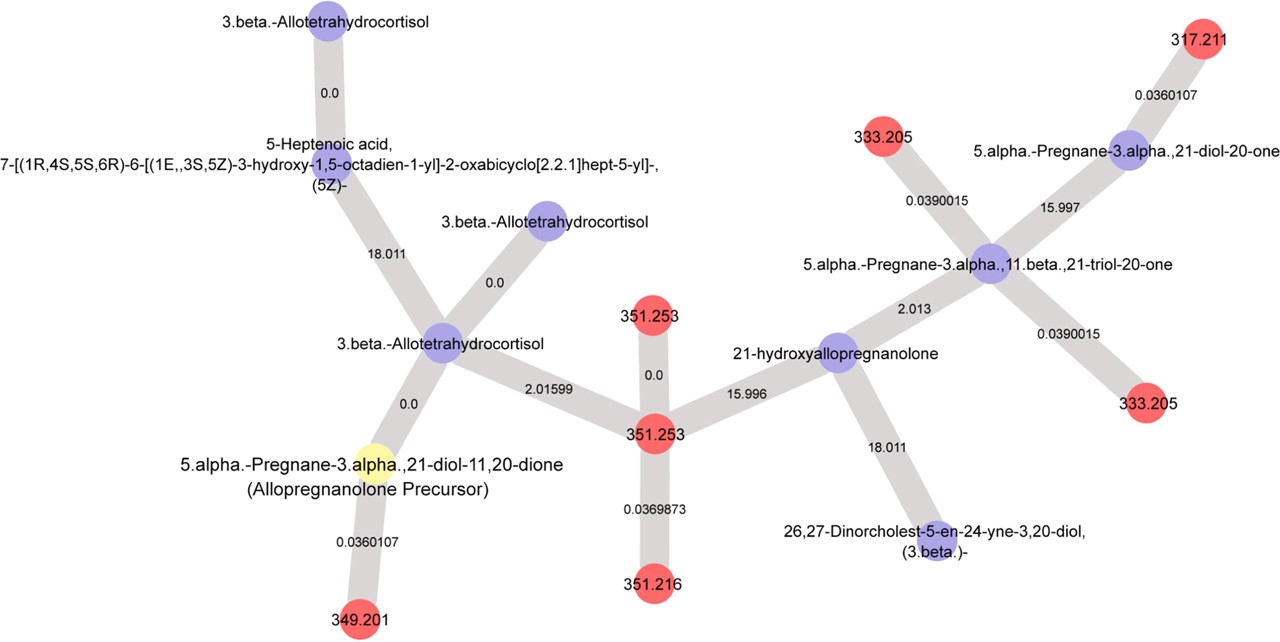 The research could ultimately lead to new approaches to treating sleep problems, which affect 70 million Americans.

"The biggest takeaway here is that this type of fiber is not just there to bulk up the stool and pass through the digestive system," said the lead author of the study, published in the journal Scientific Reports. "It is feeding the bugs that live in our gut and creating a symbiotic relationship with us that has powerful effects on our brain and behavior."

Most people are familiar with probiotics, friendly bacteria present in fermented foods like yogurt and sauerkraut. More recently, scientists have taken an interest in prebiotics - dietary compounds that humans cannot digest but serve as nourishment for our microbiome, or the trillions of bacteria residing within us. While not all fibers are prebiotics, many fibrous foods like leeks, artichokes, onions and certain whole grains are rich in them.

For the study, the researchers started adolescent male rats on either standard chow or chow infused with prebiotics and tracked an array of physiological measures before and after the rats were stressed.

While rats eating standard chow saw an unhealthy flattening of the body's natural temperature fluctuations and a drop in healthy diversity of their gut microbiome after stress, those fed prebiotics were buffered from these effects.

The new study sheds light on how prebiotics can help bust stress.

"We know that this combination of dietary fibers helps promote stress robustness and good sleep and protects the gut microbiome from disruption. With this new study, we wanted to try to identify the signal," said senior author.

Using a technology called mass spectrometry to analyze the rats' fecal samples, the researchers measured metabolites, or bioactive small molecules produced by bacteria as food is broken down.

They found rats on the prebiotic diet had a substantially different "metabolome", or make-up of metabolites. Theirs was higher in dozens of them, including fatty acids, sugars and steroids which may, via gut-brain signaling pathways, influence behavior. The rats' metabolome also looked different after stress.

For instance, the rats on the standard chow diet saw dramatic spikes in allopregnanolone precursor and Ketone Steroid, potentially sleep-disrupting metabolites, while those on the prebiotic diet saw no such spike.

"Our results reveal novel signals that come from gut microbes that may modulate stress physiology and sleep," said the senior author.

While prebiotic dietary fiber is certainly healthy, it's uncertain whether just loading up on foods rich in it can promote sleep. The rats were fed very high doses of four specific prebiotics, including: galactooligosaccharides, which are present in lentils and cabbage; polydextrose (PDX) an FDA-approved food additive often used as a sweetener; lactoferrin, found in breast milk; and milk fat globular protein, abundant in dairy products.

"You'd probably have to eat a whole lot of lentils and cabbage to see any effect," said the author.

Prebiotic supplements already abound on natural food store shelves. But the author said it's too soon to say whether a supplement or drug containing such compounds would be safe and effective for everyone. Depending on what their microbial make-up is, different people might respond differently.

"These are powerful molecules with real neuroactive effects and people need to exercise some caution," the author said.

Human studies are already in the works at CU Boulder. Ultimately, the author believes what they are learning in her lab could lead to a new class of options for people who can't sleep but don't like taking narcotics.

"Armed with this information, we might be able to develop a targeted therapeutic that boosts the molecules that buffer against stress and tamps down the ones that seem to disrupt sleep," the author said. "It's exciting to think about."