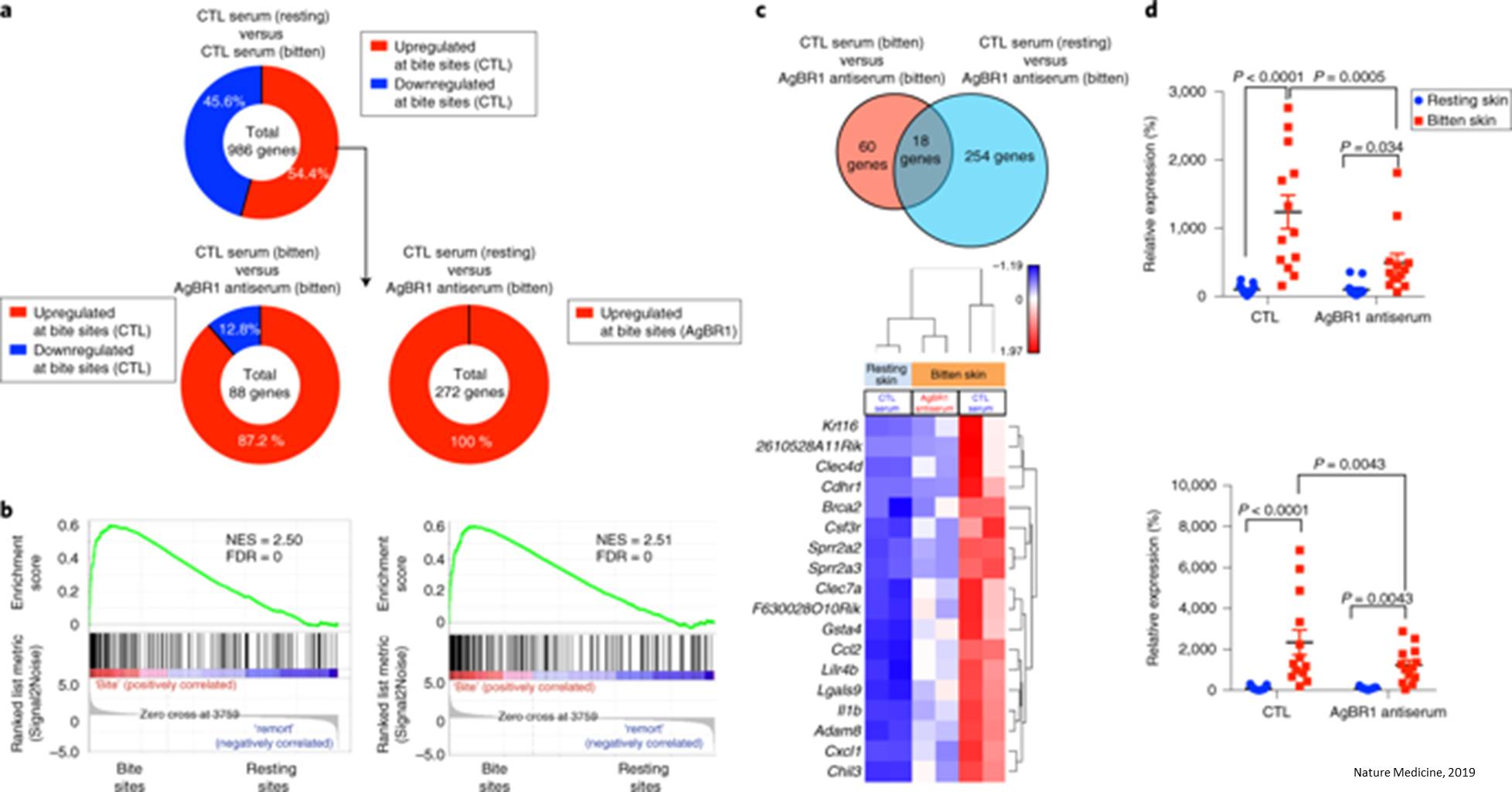 By targeting a protein found in the saliva of mosquitoes that transmit Zika virus, investigators reduced Zika infection in mice. The finding demonstrates how researchers might develop a vaccine against Zika and similar mosquito-borne viruses, the study authors said. The research was published in Nature Microbiology.

There is no current vaccine or therapy for Zika virus infection, which caused substantial illness, including birth defects, during the 2015 outbreak that impacted over a million people in the Americas. One source of a potential vaccine strategy is the Aedes aegypti mosquito that carries and transmits the virus. A research team recently focused on proteins found in the saliva of these mosquitoes and how they might affect Zika transmission.

The team isolated antibodies from the blood of mice bitten by mosquitoes. They performed a genomic screen to identify mosquito proteins and tested the proteins for their effect in cell culture, as well as in infected mice models, against Zika virus. They pinpointed one protein, AgBR1, that exacerbated Zika infection in mice.

In further experiments, the researchers examined how blocking AgBR1 might influence Zika infection. They developed an AgBR1 antiserum and gave it to mice, which were then bitten by Zika-virus infected mosquitoes. The team observed that the antiserum reduced the level of Zika virus in the animals over time and that it also provided partial protection from full-blown disease and death.

The study shows that antibodies to the mosquito protein can protect animals from Zika virus infection. While more research is needed, these results could lead to a vaccine. "The ultimate goal would be to develop a vaccine that's effective against the virus by targeting a salivary protein," the author said.

The team plans to study additional mosquito proteins to see whether they have a similar effect on infection. If the approach of targeting proteins is confirmed, it could inform the development of vaccines against other mosquito-borne viruses of the same family of flaviviruses, such as those that cause dengue and West Nile disease.

How skin cancer metastasize to the brain?

Liver progenitor cells are involved in the development of hepatic tumors Excessive DNA replication and its potential use against cancer

Two key molecules that drive the growth of an aggressive type of adult brain cancer identified!

Vaccination-based immunotherapy to target profibrotic cells in liver and lung

Rhesus macaque versus rat divergence in the corticospinal projectome