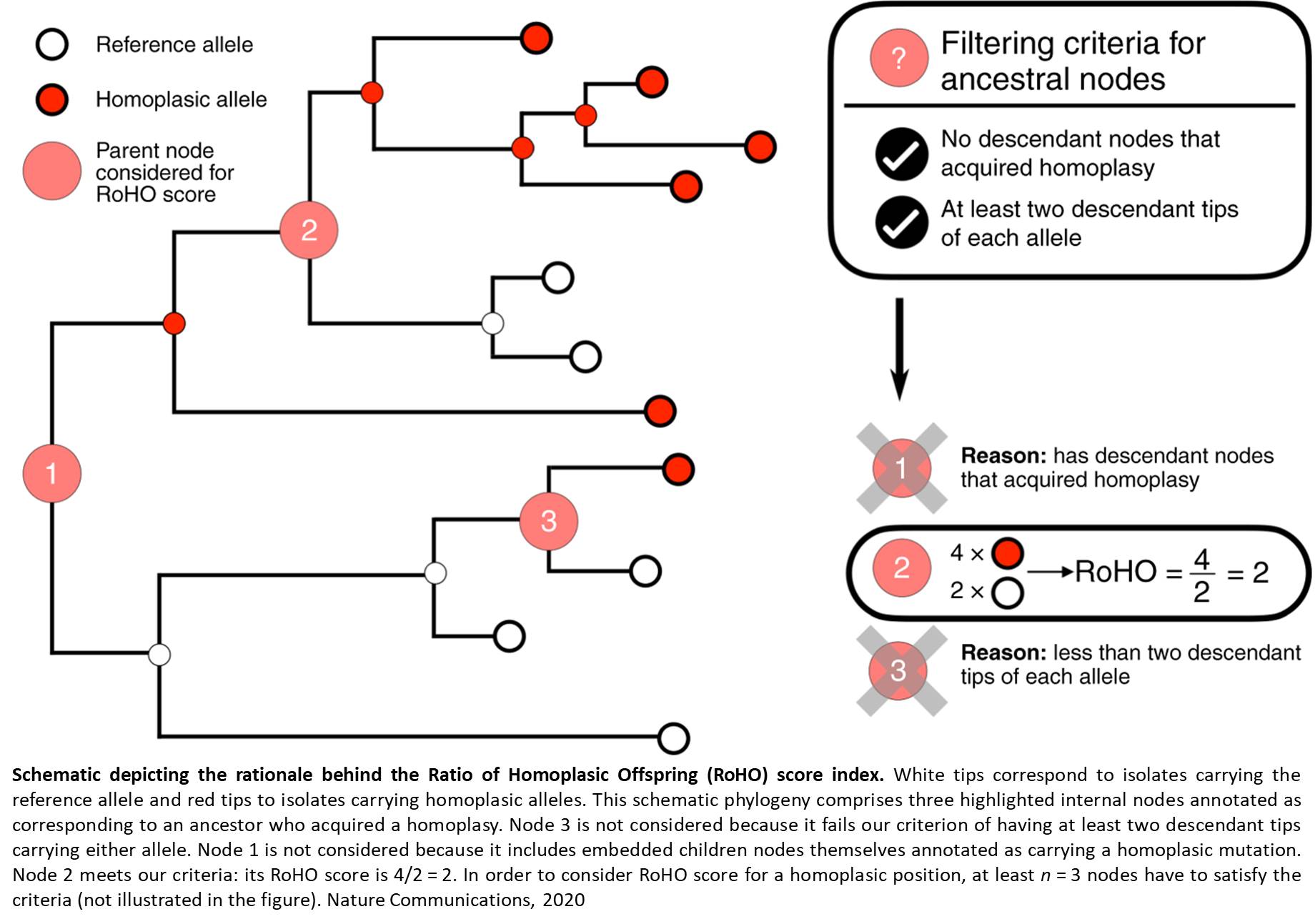 None of the mutations currently documented in the SARS-CoV-2 virus appear to increase its transmissibility in humans, according to a study led by the researchers.

The analysis of virus genomes from over 46,000 people with COVID-19 from 99 countries is published in Nature Communications.

First and corresponding author said: "The number of SARS-CoV-2 genomes being generated for scientific research is staggering. We realised early on in the pandemic that we needed new approaches to analyse enormous amounts of data in close to real time to flag new mutations in the virus that could affect its transmission or symptom severity.

"Fortunately, we found that none of these mutations are making COVID-19 spread more rapidly, but we need to remain vigilant and continue monitoring new mutations, particularly as vaccines get rolled out."

Coronaviruses like SARS-CoV-2 are a type of RNA virus, which can all develop mutations in three different ways: by mistake from copying errors during viral replication, through interactions with other viruses infecting the same cell (recombination or reassortment), or they can be induced by host RNA modification systems which are part of host immunity (e.g. a person's own immune system).

Most mutations are neutral, while others can be advantageous or detrimental to the virus. Both neutral and advantageous mutations can become more common as they get passed down to descendant viruses.

The research team from analysed a global dataset of virus genomes from 46,723 people with COVID-19, collected up until the end of July 2020.

To test if the mutations increase transmission of the virus, the researchers modelled the virus's evolutionary tree, and analysed whether a particular mutation was becoming increasingly common within a given branch of the evolutionary tree - that is, testing whether, after a mutation first develops in a virus, descendants of that virus outperform closely-related SARS-CoV-2 viruses without that particular mutation.

The researchers found that most of the common mutations appear to have been induced by the human immune system, rather than being the result of the virus adapting to its novel human host. This situation is in contrast with another analysis by the same team of what happened when SARS-CoV-2 later jumped from humans into farmed minks.

The author said: "When we analysed virus genomes sourced from mink, we were amazed to see the same mutation appearing over and again in different mink farms, despite those same mutations having rarely been observed in humans before."

Lead author added: "We may well have missed this period of early adaptation of the virus in humans. We previously estimated SARS-CoV-2 jumped into humans in October or November 2019, but the first genomes we have date to the very end of December. By that time, viral mutations crucial for the transmissibility in humans may have emerged and become fixed, precluding us from studying them."

It is only to be expected that a virus will mutate and eventually diverge into different lineages as it becomes more common in human populations, but this does not necessarily imply that any lineages will emerge that are more transmissible or harmful.

The author said: "The virus seems well adapted to transmission among humans, and it may have already reached its fitness optimum in the human host by the time it was identified as a novel virus."

The researchers caution that the imminent introduction of vaccines is likely to exert new selective pressures on the virus to escape recognition by the human immune system. This may lead to the emergence of vaccine-escape mutants. The team stressed that the computational framework they developed should prove useful for the timely identification of possible vaccine-escape mutations.

Another author concluded: "The news on the vaccine front looks great. The virus may well acquire vaccine-escape mutations in the future, but we're confident we'll be able to flag them up promptly, which would allow updating the vaccines in time if required."