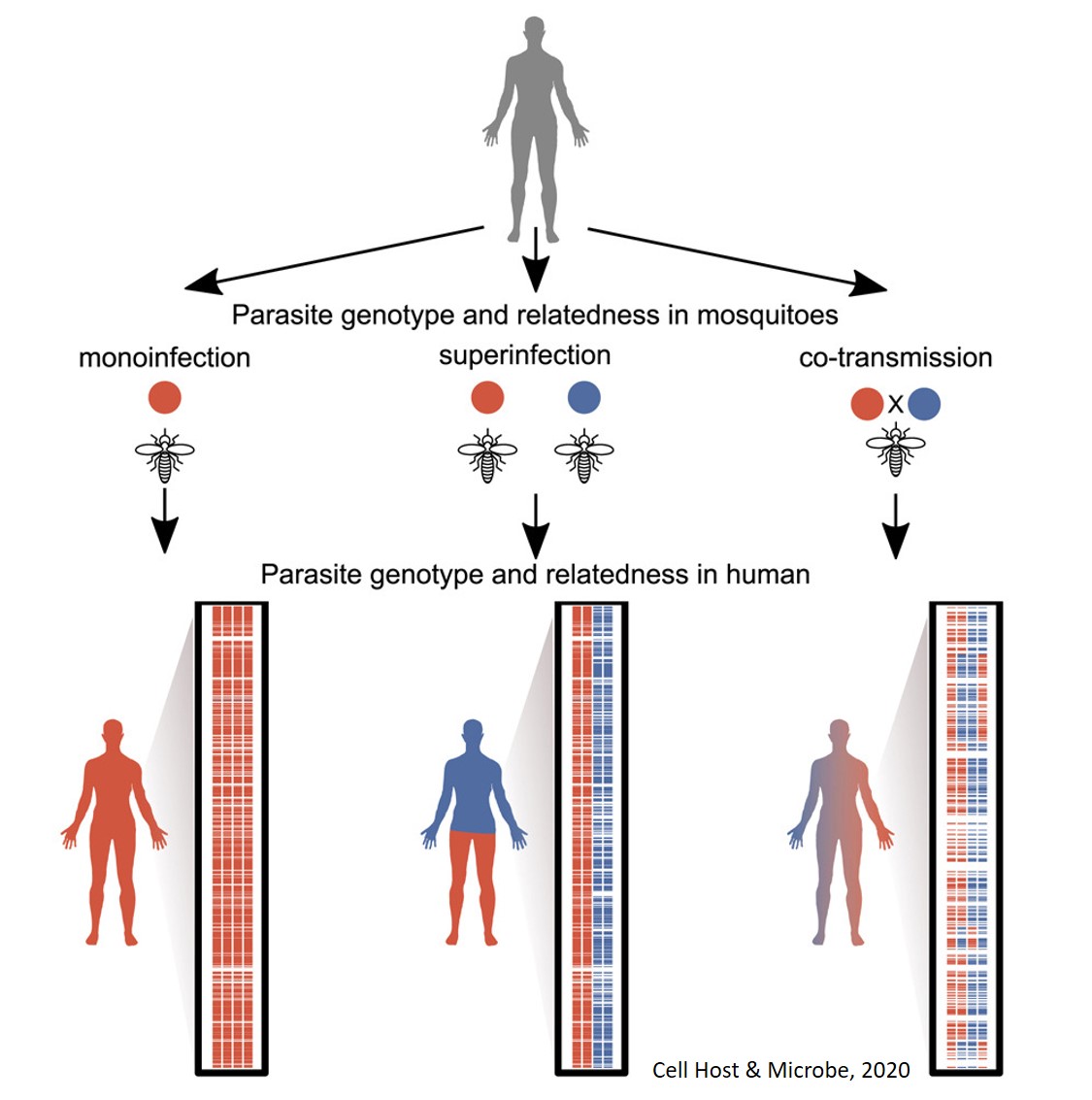 New technology employing single cell genome sequencing of the parasite that causes malaria has yielded some surprising results and helps pave the way for possible new intervention strategies for this deadly infectious disease, according to the Principal Investigator of a three-year study published in Cell Host & Microbe.

Malaria is caused by Plasmodium parasites spread to people by the bite of infected Anopheles mosquitoes.

To help answer these questions, the authors turned to single cell genome sequencing. Using this technology, individual malaria parasite cells are isolated and their genome amplified before being analyzed by a genome sequencer. Single cell sequencing allows researchers to capture the genetic mutations present in a single cell, and has been adopted by cancer researchers to understand how tumors evolve. This is the first time the technology was used to study malaria transmission.

The single cell sequencing approach applied in this study provides a fresh picture of how often bites from an infected mosquito lead to a malaria infection. What researchers discovered went against conventional wisdom. Nearly all the infections they studied likely came from one mosquito bite.

"We found that complex malaria infections are predominantly caused by a single mosquito bite transmitting many genetically diverse but related parasites into the blood stream of a patient," the lead author on the study stated.

Authors also identified tetrads and reconstructed parental haplotypes, which revealed the inbred ancestry of infections and non-Mendelian inheritance. Our analysis suggests strong barriers to secondary infection and outbreeding amongst malaria parasites from a high transmission setting, providing unexpected insights into the biology and transmission of malaria.