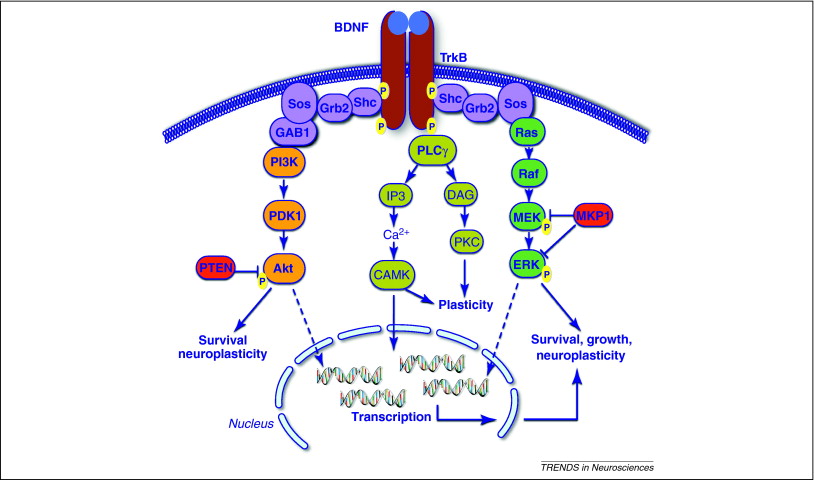 Traumatic brain injuries (TBIs) affect millions of Americans every year after car accidents, sporting collisions, assaults, falls and other incidents. They can cause symptoms ranging from headache, dizziness, memory problems and difficulty paying attention to seizures and coma.

A CT scan can reveal whether a head injury has caused bleeding in the brain, but not whether brain cells themselves have been injured — the primary cause of many TBI symptoms.

Researchers have discovered that a blood test measuring levels of a protein called brain-derived neurotrophic factor (BDNF) can gauge the severity of a patient’s TBI and predict how well he or she will recover, helping pinpoint which patients need further specialized treatment.
While healthy people averaged 60 nanograms per milliliter of BDNF in their bloodstreams, patients with brain injuries had less than one-third of that amount, averaging less than 20 nanograms per milliliter, and those with the most severe TBIs had even lower levels, around 4 nanograms per milliliter.
Moreover, patients with high levels of BDNF had mostly recovered from their injuries six months later. But in patients with the lowest levels of BDNF, symptoms still lingered at follow-up. The results suggest that a test for BDNF levels, administered in the emergency room, could help stratify patients.
http://www.hopkinsmedicine.org/news/media/releases/blood_test_predicts_prognosis_for_traumatic_brain_injuries
Edited September 25th 2015