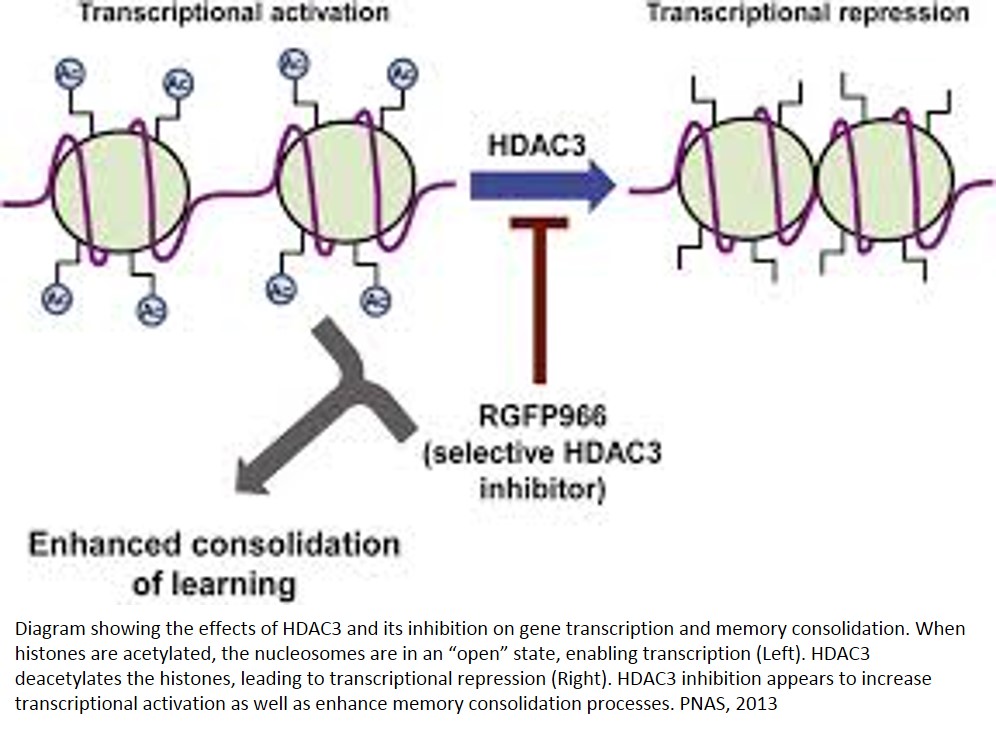 What happens with dementias such as Alzheimer's is that brain cells shrink and die because the synapses that transfer information from one neuron to another are no longer strong and stable. There is no therapeutic treatment available that reverses this situation.

New research published in the Journal of Neuroscience found that a drug - RGFP966 - administered to rats made them more attuned to what they were hearing, able to retain and remember more information, and develop new connections that allowed these memories to be transmitted between brain cells.

The drug being tested in this animal study is among a class known as HDAC inhibitors - now being used in cancer therapies to stop the activation of genes that turn normal cells into cancerous ones. In the brain, the drug makes the neurons more plastic, better able to make connections and create positive changes that enhance memory.

Researchers found that laboratory rats, taught to listen to a certain sound in order to receive a reward, and given the drug after training, remembered what they learned and responded correctly to the tone at a greater rate than those not given the drug.

Scientists also found that the rodents were more "tuned in" to the relevant acoustic signals they heard during their training - an important finding because setting up the brain to better process and store significant sounds is critical to human speech and language.

This hypersensitivity in processing auditory information enabled the neurons to reorganize and create new pathways - allowing more of the information they learned to become a long-term memory, said the author.

How your brain processes abstract thoughts

A gene in hardening of blood vessel walls identified!