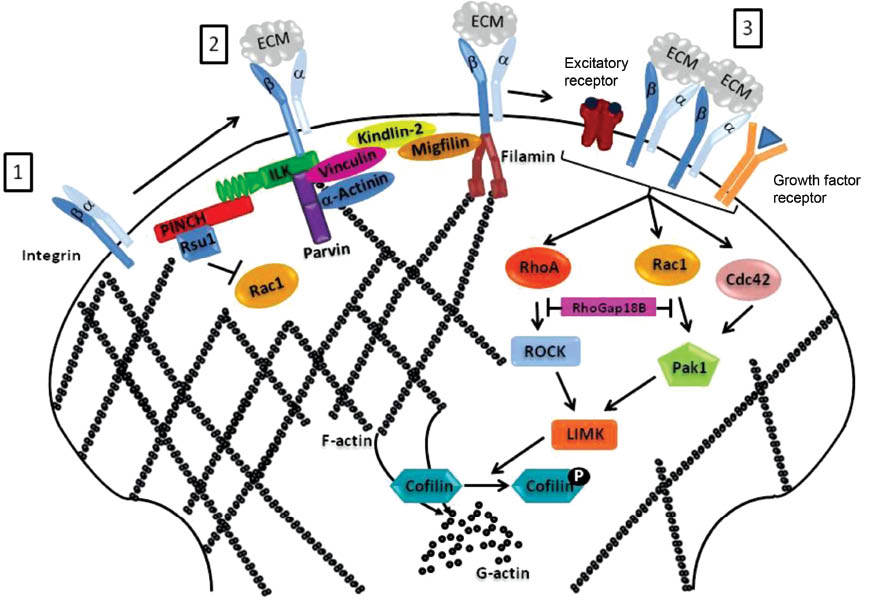 For many years anecdotal evidence has suggested a hereditary component in alcoholism, children of alcoholics appear to be more at risk than do other children. In this new effort, the researchers sought to discover the actual genes that might be involved.

They started by studying the impact of alcohol on fruit flies. They found that the insects were impacted in much the same way as humans, small amounts led to increased activity, reduced coordination, etc. while higher amounts put them to sleep. The flies also demonstrated addiction type symptoms.

Intrigued, the team looked at the flies genome and discovered that the amount of a certain protein produced in response to the Rsu1 gene, appeared to control the degree of impact of alcohol on the flies. They also found that modifying protein production tied to the gene caused the flies to be less impacted by alcohol ingestion and actually appeared to make the drug less desirable to them.

Next, the researchers looked at humans, because we too have the Rsu1 gene. They enlisted the assistance of approximately 1,400 non-addicted adolescents—brain scans revealed the degree of excitation when alcohol was introduced in its reward centers.

By comparing the degree of excitation with their history of drinking the researchers were able to link drinking habits to the degree of impact of the Rsu1 gene—those that were less impacted by the gene tended to drink less, which suggests that suppressing the gene in humans, as with the flies, could possibly help prevent developing an alcohol dependency.

The researchers also looked at adult medical records and concluded that the Rsu1 gene appears to have an impact on lifelong drinking habits. The data also suggest a conserved role for integrin/Rsu1/Rac1/actin signaling in modulating reward-related phenotypes, including ethanol consumption. Their work is published in the journal Proceedings of the National Academy of Sciences. The Mitochondrial Basis of Aging