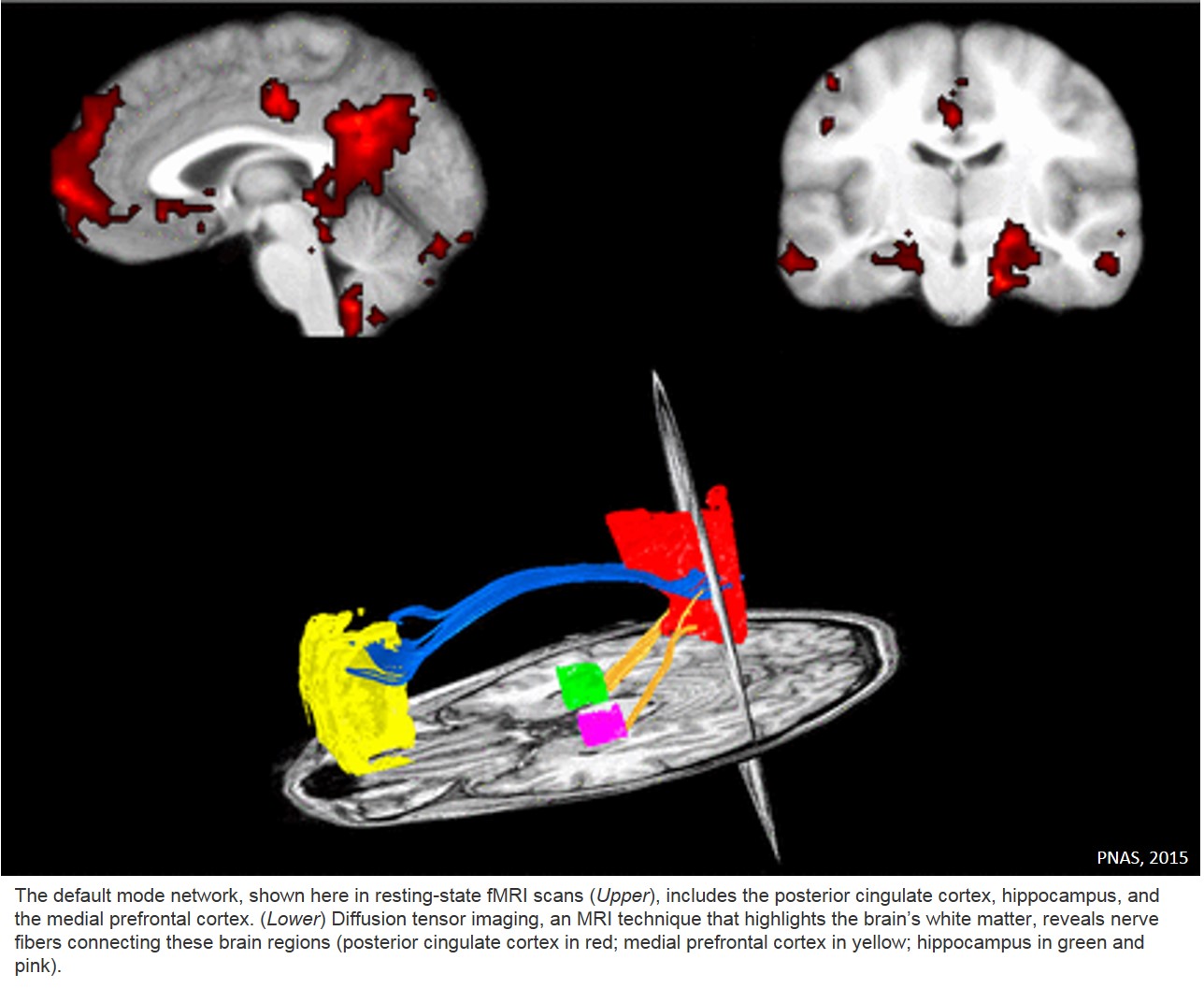 To evaluate predictors of outcome in addition to age and behavioral traits, researchers measured resting-state functional connectivity in the brains of 31 males with autism, who were on average around 18 years old, via MRI, and followed up with assessments of adaptive behavior and autistic traits at least 1 year after scanning.

The authors found that 44% of the study group experienced significant change in scores on adaptive behavior between the initial scan and follow-up. Connectivity between three resting-state networks, including the salience network, the default-mode network, and the frontoparietal task control network, was linked not only to future autistic behaviors, but also to changes in autistic and adaptive behaviors over the postscan period.

Further, connectivity involving the salience network and associated brain regions was associated with improvement in adaptive behaviors, with 100% sensitivity and around 71% specificity.

The results suggest a method to account for variation in outcomes unaccounted for by other measures, and may also hint at brain networks involved in autistic behaviors and symptom abatement, according to the authors