Prion Study Reveals How Disease Spreads from Gut to Brain 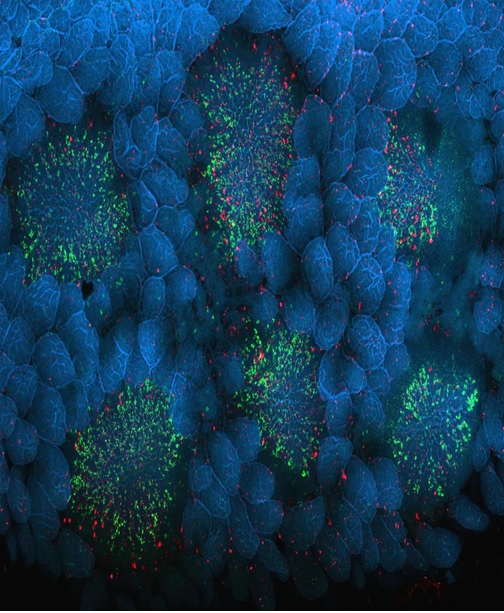 The study reveals how the proteins - called prions - spread from the gut to the brain after a person or animal has eaten contaminated meat.
Prions are infectious proteins with abnormal shapes that can be passed between people and animals by eating contaminated meat. Until now, it was not known how prions spread from the gut to the brain after consuming infected meat.
When prions get into the brain, they destroy nerve cells. This can lead to major neurological symptoms including memory impairment, personality changes, and difficulties with movement.
Researchers showed in the Journal of Virology that prions must first build up in specialised structures in the lining of the small intestine before they are able to spread throughout the body to the brain.
The structures - called Peyer's patches - are part of the body's immune system and form the first line of defence against contaminated food. The study suggests prions hijack Peyer's patches to cause infection.
Prions did not build up in similar patches in the large intestine until a later stage of infection, the team found. At this stage, prions were also detected in the spleen and lymph nodes.
http://www.ed.ac.uk/news/2015/prions-040815
Edited September 25th 2015