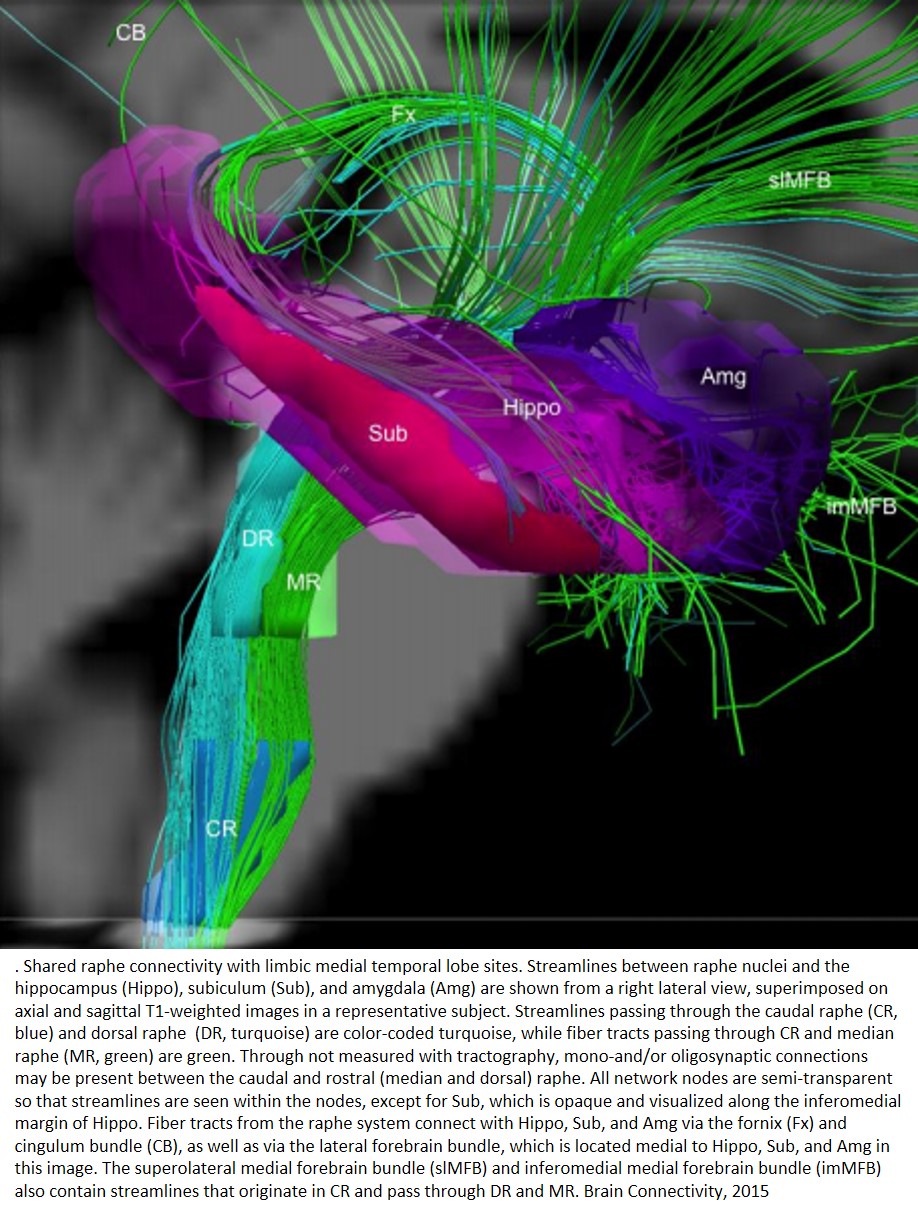 New visualization evidence from a magnetic resonance imaging (MRI) study of the human brain demonstrated previously unidentified structural connections between the brainstem and the forebrain.

Researchers present the results of MRI visualization in healthy adults to identify specific connections between six brainstem sites and seven forebrain regions that play a role in the critical function of homeostasis. This is the process by which the brain integrates the regulatory and restorative systems in the body to maintain health and adapt to environmental challenges.