How altered gut microbes cause obesity 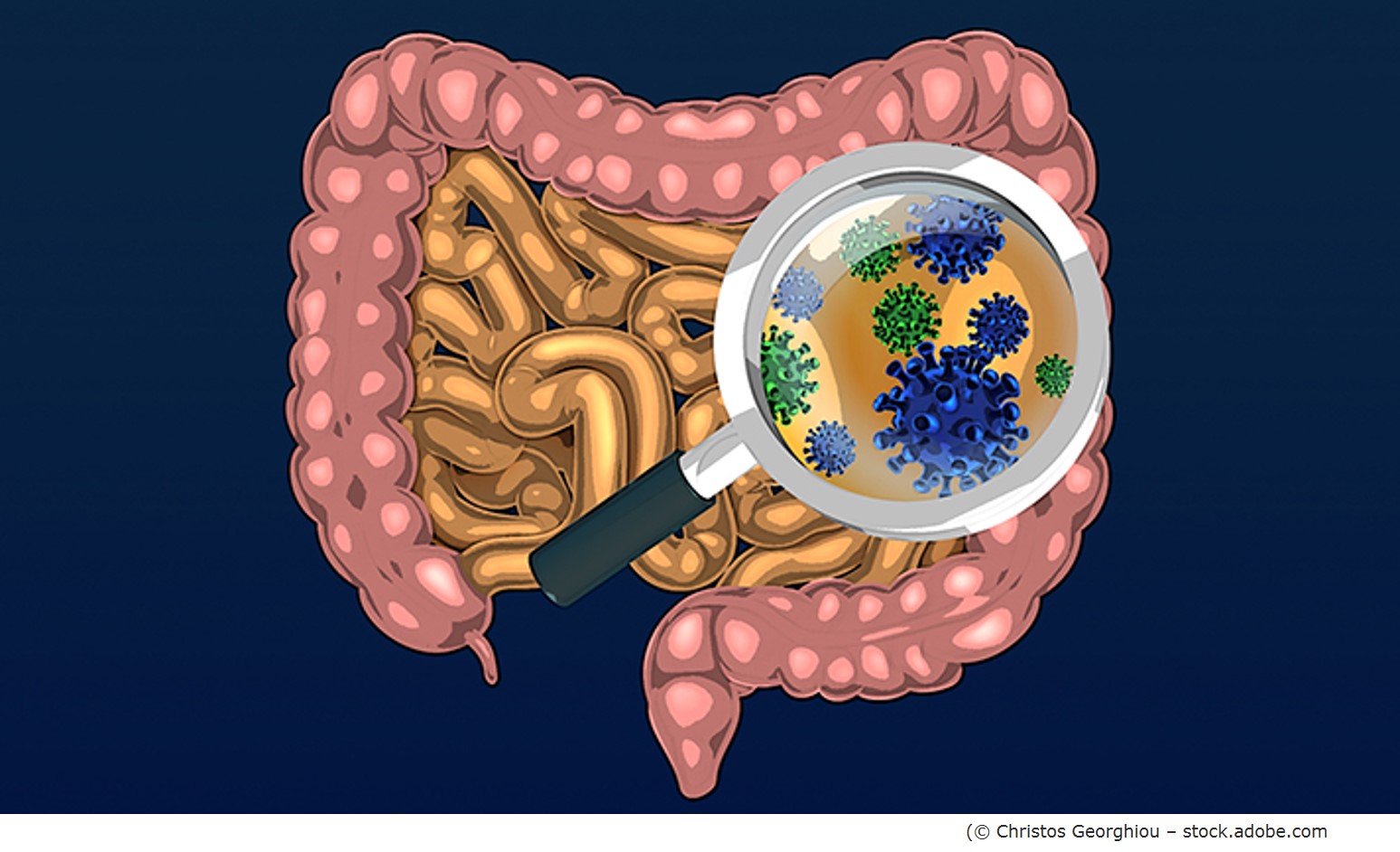 Obesity is linked to changes in our gut microbes -- the trillions of tiny organisms that inhabit our intestines. But the mechanism has not been clear. In a new study published in Nature, a Yale-led team of researchers has identified how an altered gut microbiota causes obesity.

In an earlier study researchers observed that acetate, a short-chain fatty acid, stimulated the secretion of insulin in rodents. To learn more about acetate's role, they conducted a series of experiments in rodent models of obesity.

The research team compared acetate to other short-chain fatty acids and found higher levels of acetate in animals that consumed a high-fat diet. They also observed that infusions of acetate stimulated insulin secretion by beta cells in the pancreas, but it was unclear how.

Next, the researchers determined that when acetate was injected directly into the brain, it triggered increased insulin by activating the parasympathetic nervous system. "Acetate stimulates beta cells to secrete more insulin in response to glucose through a centrally mediated mechanism," said the author. "It also stimulates secretion of the hormones gastrin and ghrelin, which lead to increased food intake."

Finally, the research team sought to establish a causal relationship between the gut microbiota and increased insulin. After transferring fecal matter from one group of rodents to another, they observed similar changes in the gut microbiota, acetate levels, and insulin.

"Taken together these experiments demonstrate a causal link between alterations in the gut microbiota in response to changes in the diet and increased acetate production," said the author. The increased acetate in turn leads to increased food intake, setting off a positive feedback loop that drives obesity and insulin resistance, he explained.

The study authors suggest that this positive feedback loop may have served an important role in evolution, by prompting animals to fatten up when they stumbled across calorically dense food in times of food scarcity.

"Alterations in the gut microbiota are associated with obesity and the metabolic syndrome in both humans and rodents," author noted. "In this study we provide a novel mechanism to explain this biological phenomenon in rodents, and we are now examining whether this mechanism translates to humans." Role of a glycolysis metabolite in controlling cancer