Immunotherapy for type 1 diabetes deemed safe in first US trial 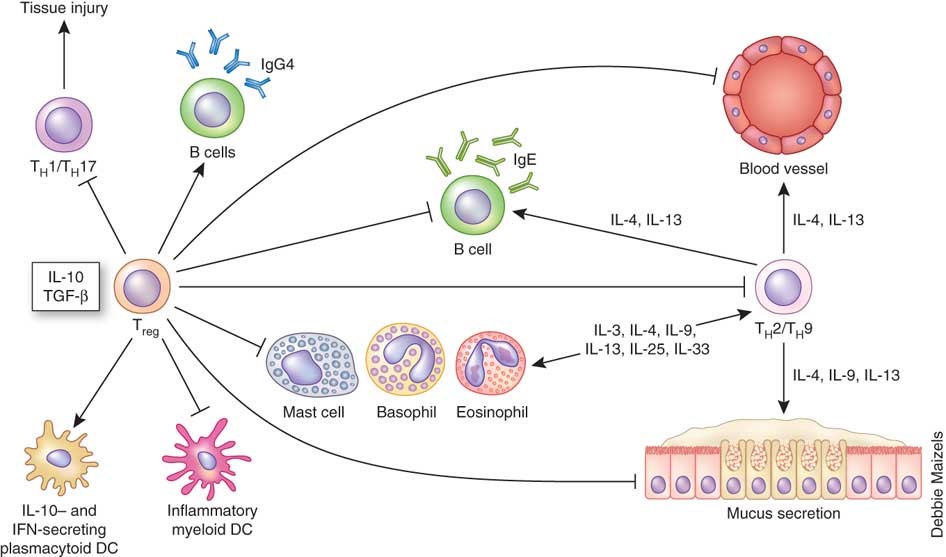 T1D is an autoimmune disease in which the immune system, which normally defends against infections, somehow goes awry and targets insulin-secreting cells, called beta cells, in the pancreas. Many T1D therapies aim to tackle this problem by suppressing the immune response, but that approach can have serious consequences, including an increased susceptibility to infection or cancer.

As reported in the journal Science Translational Medicine, however, the cells used in the completed Phase 1 trial, known as regulatory T cells (Tregs; pronounced "tee-regs"), are instead based on the concept of "immune tolerance" - these cells have the potential to dampen the immune system's assault on beta cells while leaving its infection-fighting capabilities intact.

The encouraging safety results from the trial, "support the development of a Phase 2 trial to test efficacy of the Treg therapy," the research team writes.

The infused Tregs used in the trial were derived from the trial participants' own cells, using an ex vivo (outside the body) "isolation and expansion" technique.

In this procedure, doctors remove less than two cups of blood, which in T1D patients usually contain between 2 and 4 million of the desired Tregs, commingled with millions of cells of other types. Using a method known as fluorescence-activated cell sorting (FACS), which precisely segregates cells based on molecules they display on their surface, the therapeutic Tregs are separated and then placed into a growth medium in which they can attain a 1,500-fold increase in number.

Researchers have shown in previous work that Tregs recovered after this expansion are more functionally active, can repair defects in the immune system of patients with T1D and are more likely to survive long-term in the body than Tregs produced by other means.

The trial marked the first U.S. study in which large populations of Tregs created using these techniques were infused back into patients' circulation. Fourteen patients from 18 to 43 years old, all with recent-onset T1D, were organized into four groups that successively received infusions containing greater numbers of Tregs: members of the first group received about 5 million cells, and the fourth group about 2.6 billion cells.

In addition to being well tolerated by all four groups, the treatments were durable, with up to 25 percent of the infused therapeutic cells still detectable in patients' circulation a year after they had received just a single infusion.

The positive safety results from the trial are particularly reassuring, because in some instances T cells that were therapeutically introduced in cancer treatment have caused patients' immune systems to spiral out of control. Based on the Phase 1 data from this trial, New Jersey-based Caladrius Pharmaceuticals is now in the early stages of planning a Phase 2 trial of Tregs for T1D. Disruption in a post translational mechanism leads to diabetes!