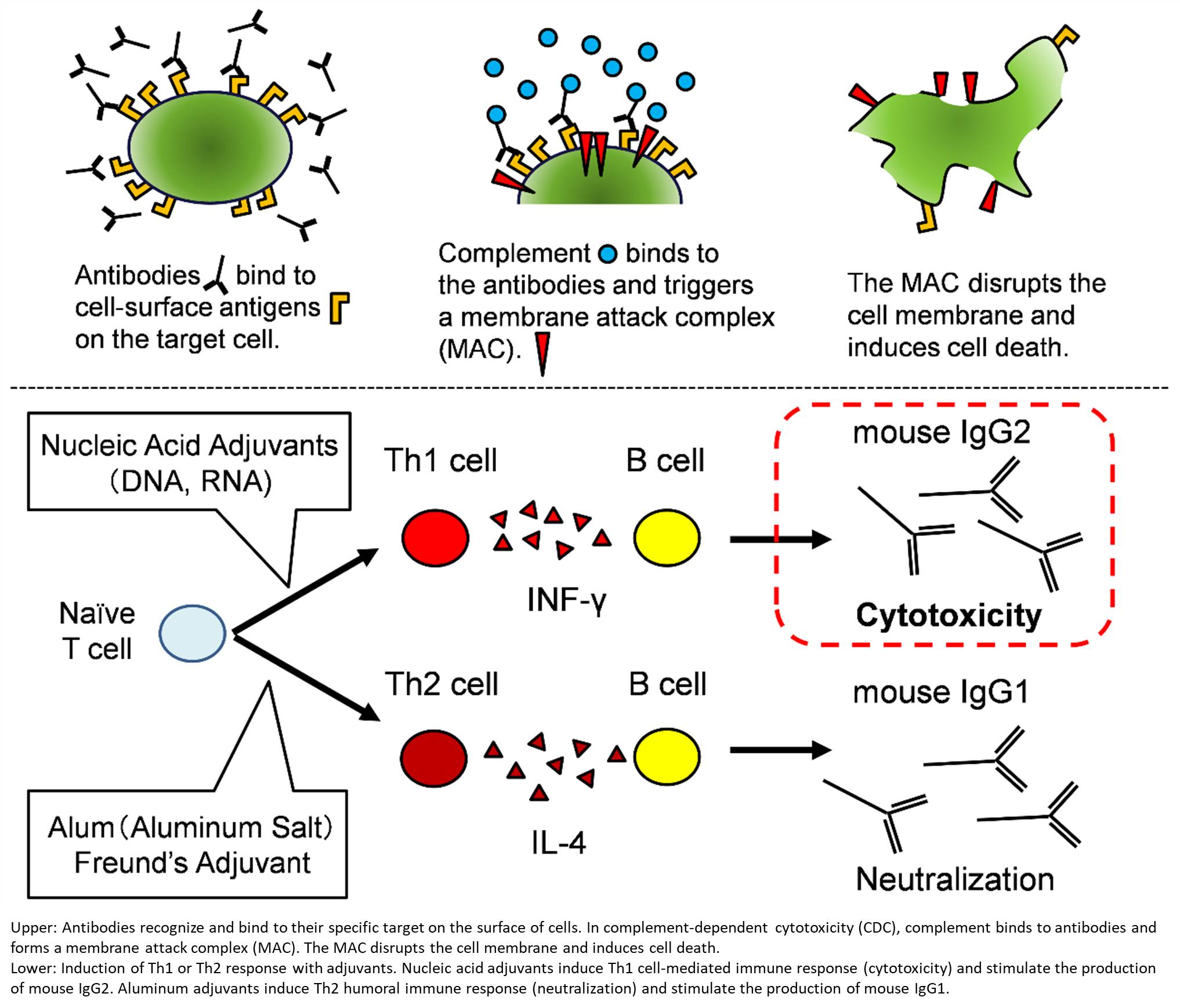 Aging is a multifaceted process that affects our bodies in many ways. In a new study, researchers developed a novel vaccine that removes aged immune cells and then demonstrated an improvement of diabetes-associated metabolic derangements by vaccinating obese mice.

Aged, or senescent, cells are known to harm their surrounding younger cells by creating an inflammatory environment. A specific type of immune cell, called T cell, can accumulate in fat tissues in obese individuals in senescence, causing chronic inflammation, metabolic disorders and heart disease. To reduce the negative effects of senescent cells on the body, senotherapy was developed to target and eliminate these rogue cells. However, as this approach does not discriminate between different types of senescent cells, it has remained unknown whether specific depletion of senescent T cells can improve their adverse effects on organ physiology.

"The idea that eliminating senescent cells improves the organ dysfunction that we experience during aging is fairly new," says corresponding author of the study. "Because senescent T cells can facilitate metabolic derangements similar to diabetes, we wanted to come up with a new approach to reduce the number of senescent T cells to then reverse the negative effects they have on glucose metabolism."

To achieve their goal, the researchers developed a novel vaccine targeting the surface protein CD153 that is present on senescent T cells populating fat tissues, thereby ensuring that normal T cells are not affected. To test the effects of their vaccine, the researchers fed mice with a high-fat diet to make them obese and ultimately to mimic the metabolic changes seen in diabetes. These include insulin resistance and an improperly functioning glucose metabolism, both of which can facilitate a deterioration of the eyes, kidneys, nerves and the heart. When they vaccinated these mice against CD153, the researchers observed a sharp decline of senescent T cells in the fat tissues of the mice, demonstrating the success of their approach.

But did it improve glucose metabolism in the obese mice? To investigate this, the researchers turned to a test that is widely used in clinically diagnosing diabetic patients and performed an oral glucose tolerance test in the mice, in which blood glucose levels were measured for up to 2 hours after giving the animals a known amount of glucose to drink.

Vaccination against CD153 was able to restore glucose tolerance in obese mice. Unvaccinated obese mice, however, continued to have difficulties metabolizing glucose after intake and took a much longer time to reach similar blood levels as the vaccinated animals. The researchers also measured the extent of insulin resistance, which is a cornerstone of the metabolic changes seen in obesity and diabetes. Vaccinated mice showed significant improvements in insulin resistance as compared with the unvaccinated animals, demonstrating that the hormone that the body produces to lower blood glucose levels functioned properly.