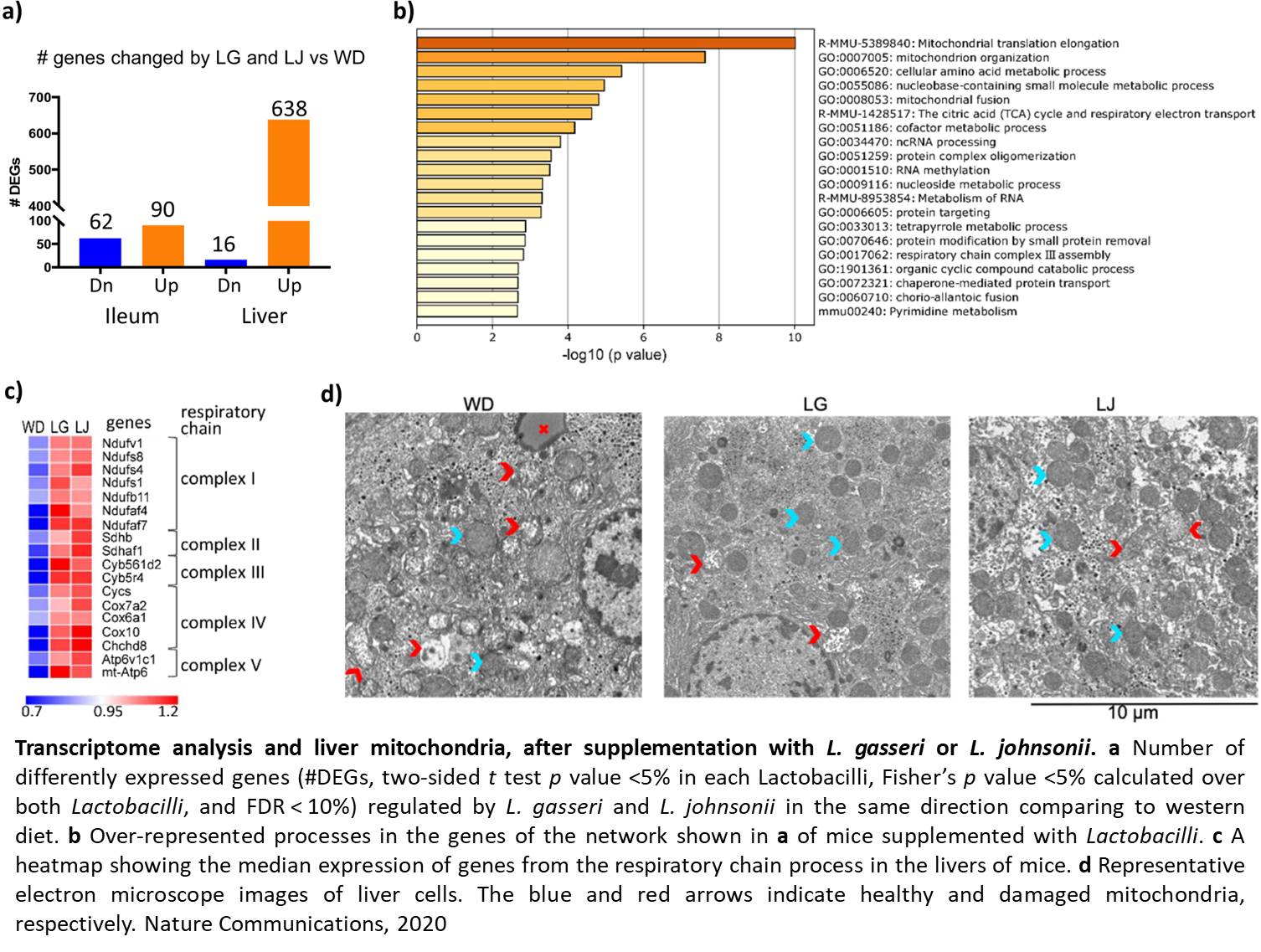 Researchers have found that a few organisms in the gut microbiome play a key role in type 2 diabetes, opening the door to possible probiotic treatments for a serious metabolic disease affecting roughly one in 10 Americans.

"Type 2 diabetes is in fact a global pandemic and the number of diagnoses is expected to keep rising over the next decade," said study the senior author. "The so-called 'western diet' - high in saturated fats and refined sugars - is one of the primary factors. But gut bacteria have an important role to play in modulating the effects of diet."

Formerly known as adult-onset diabetes, type 2 diabetes is a chronic condition affecting the way the body metabolizes glucose, a sugar that's a key source of energy. For some patients, that means their body resists the effects of insulin - the hormone produced by the pancreas that opens the door for sugar to enter cells. Other patients don't produce enough insulin to maintain normal glucose levels.

In either case, sugar builds up in the bloodstream and if left untreated the effect is impairment to many major organs, sometimes to disabling or life-threatening degrees. A key risk factor for type 2 diabetes is being overweight, often a result of a western diet in combination with low physical activity.

The human gut microbiome features more than 10 trillion microbial cells from about 1,000 different bacterial species. Dysbiosis, or imbalance, in the microbiome is commonly associated with detrimental effects on a person's health.

"Some studies suggest dysbiosis is caused by complex changes resulting from interactions of hundreds of different microbes," said the study's other co-leader. "However, our study and other studies suggest that individual members of the microbial community, altered by diet, might have a significant impact on the host."

The authors used a new, data-driven, systems-biology approach called transkingdom network analysis to study host-microbe interactions under a western diet. That allowed them to investigate whether individual members of the microbiota played a part in metabolic changes the diet induces in a host.

"The analysis pointed to specific microbes that potentially would affect the way a person metabolizes glucose and lipids," the author said. "Even more importantly, it allowed us to make inferences about whether those effects are harmful or beneficial to the host. And we found links between those microbes and obesity."

The scientists identified four operational taxonomic units, or OTUs, that seemed to affect glucose metabolism; OTUs are a means of categorizing bacteria based on gene sequence similarity.

"The first two microbes are considered potential 'improvers' to glucose metabolism, the other two potential 'worseners,'" another author said. "The overall indication is that individual types of microbes and/or their interactions, and not community-level dysbiosis, are key players in type 2 diabetes."

The researchers fed mice the equivalent of a western diet and then supplemented the rodents' intake with the improver and worsener microbes. The Lactobacilli boosted mitochondrial health in the liver, meaning improvements in how the host metabolizes glucose and lipids, and the mice receiving those Lactobacilli also had a lower fat mass index than those fed only a western diet.

Checking the mouse results against data from an earlier human study, the scientists found correlations between human body mass index and abundance of the four bacteria - more of the improvers meant a better body mass index, more of the worseners was connected to a less healthy BMI.

"We found R. ilealis to be present in more than 80% of obese patients, suggesting the microbe could be a prevalent pathobiont in overweight people," the author said.

A pathobiont is an organism that normally has a symbiotic relationship with its host but can become disease-causing under certain circumstances.

"Altogether, our observations support what we saw in the western diet-fed mice," the author said. "And in looking at all of the metabolites, we found a few that explain a big part of probiotic effects caused by Lactobacilli treatments."

Lactobacillus is a microbial genus that contains hundreds of different bacterial strains. Its representatives are common among probiotics and frequently found in many types of fermented foods and Lactobacillus-fortified dairy products, such as yogurt.

"Our study reveals potential probiotic strains for treatment of type 2 diabetes and obesity as well as insights into the mechanisms of their action," the senior author said. "That means an opportunity to develop targeted therapies rather than attempting to restore 'healthy' microbiota in general."